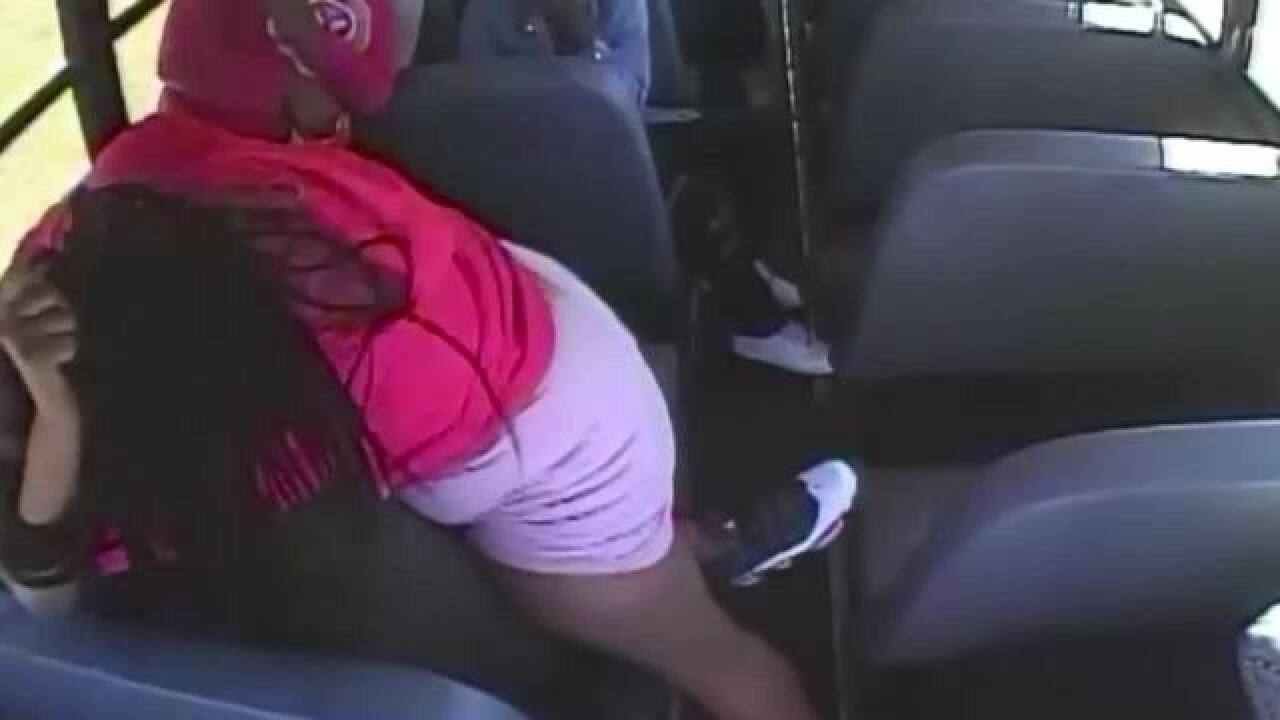 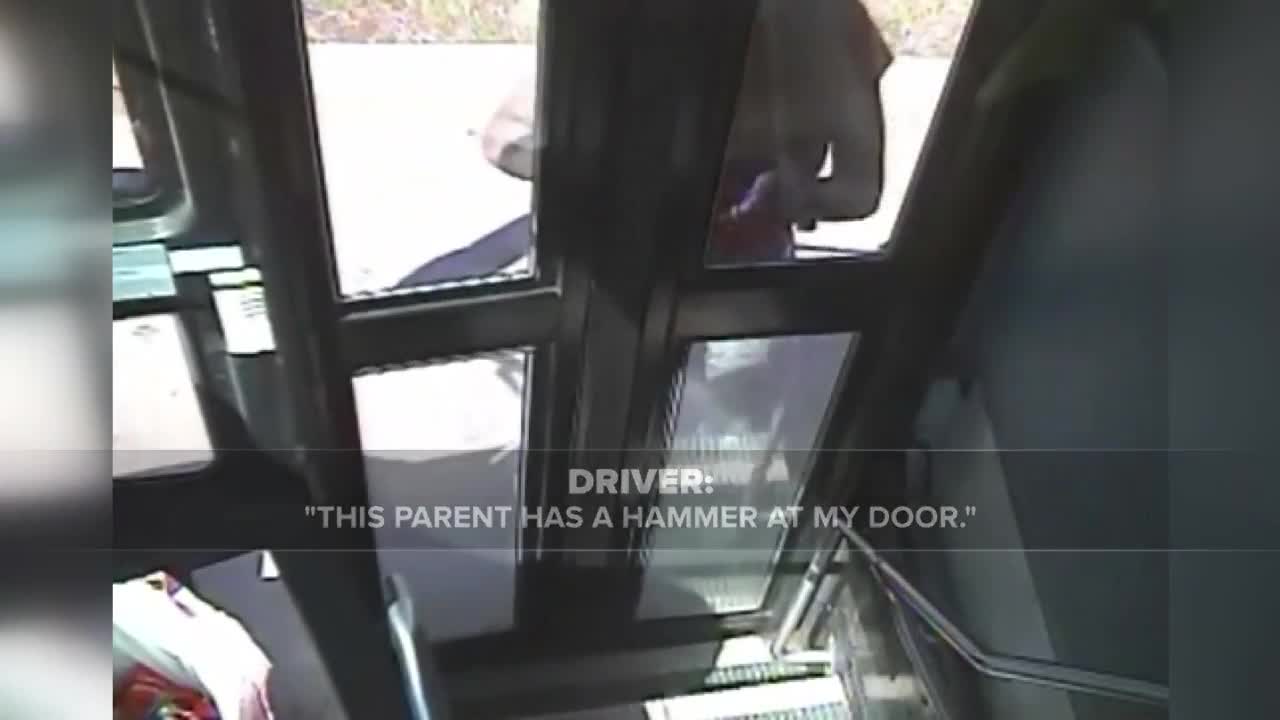 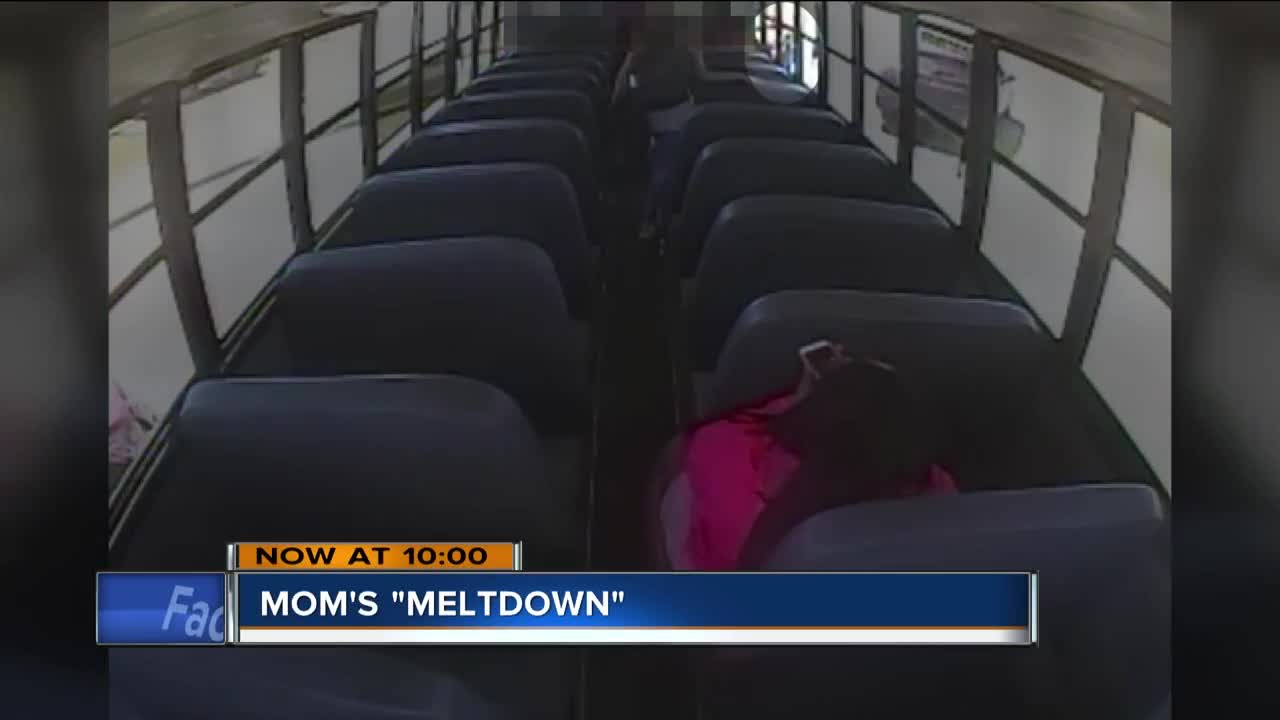 A Glendale mom has been charged with disorderly conduct after police say she forced a school bus to stop and banged on the windows and the hood with a hammer.

The incident happened in late April, but Magan Gumbus was just charged this month.

The criminal complaint says Gumbus’ daughter was involved in a fight on the bus and she called asking for her mom to pick her up. The bus driver told police that Gumbus tried to get the bus to stop several times by pulling her car in front of it. At one point the woman can be seen hitting the bus with a hammer in video obtained from Glendale Police.

The bus driver told police she was able to drive around Gumbus’ car and keep the bus moving. Several students can be heard asking the driver to pull the bus over so they could get off but she refused.

Several minutes after the first run-in with the mom, she was back again and able to block the bus with her car according to police. That’s when she hits the bus door again and cracks the window. The driver eventually let the woman’s daughter off the bus and the encounter ends.

Gumbus told TODAY’S TMJ4 she paid for the window and accepts full responsibility for what happened. She is due in court in July on the disorderly conduct charges.