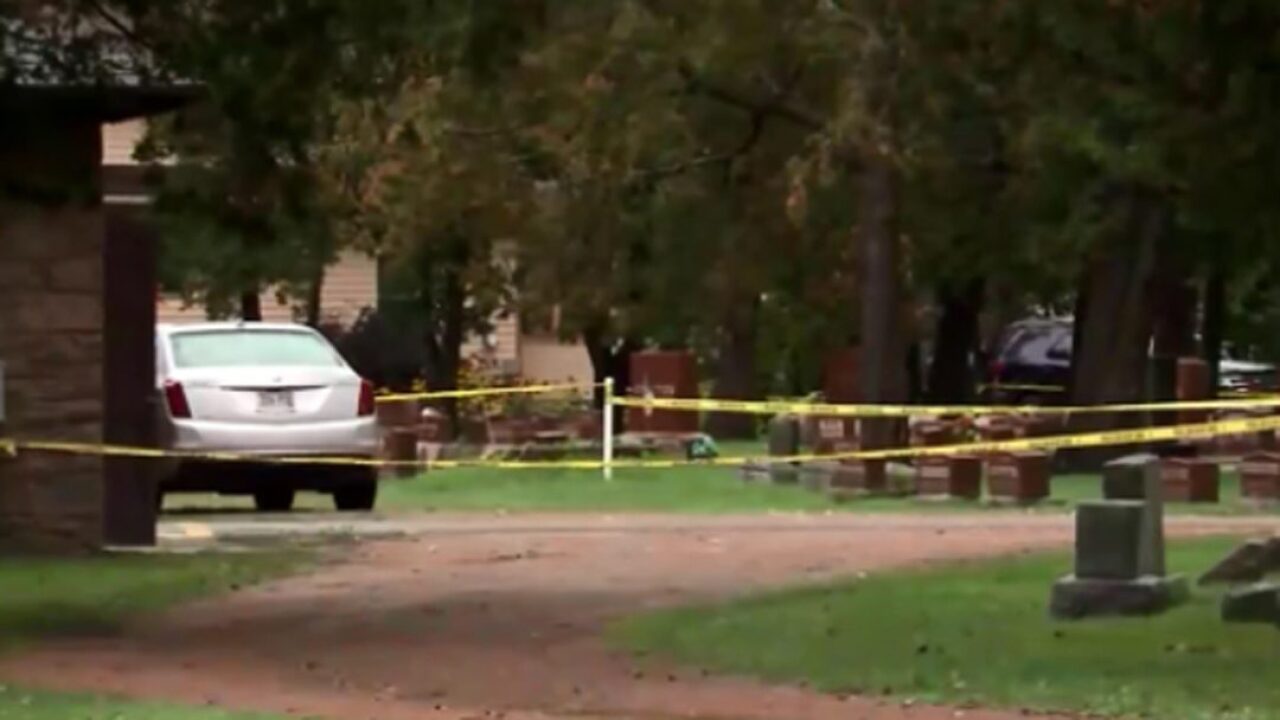 Wausau police have identified the victims of a shooting that took place in a cemetery Oct. 3, in which one person was killed and two others were injured.

Patricia Grimm, 52, of Wausau, was killed. She was an employee of Pine Grove Cemetery, according to WISC-TV.

William Buhse, 60, and Rosemelia Short, 70, were both injured. Buhse is in critical condition. He also works at the cemetery. Short has been treated and released from the hospital. She is related to a cemetery employee.

Police say the suspect, 64-year-old Henry West of Schofield, is in custody on a $1 million cash bond. He is a former cemetery employee.