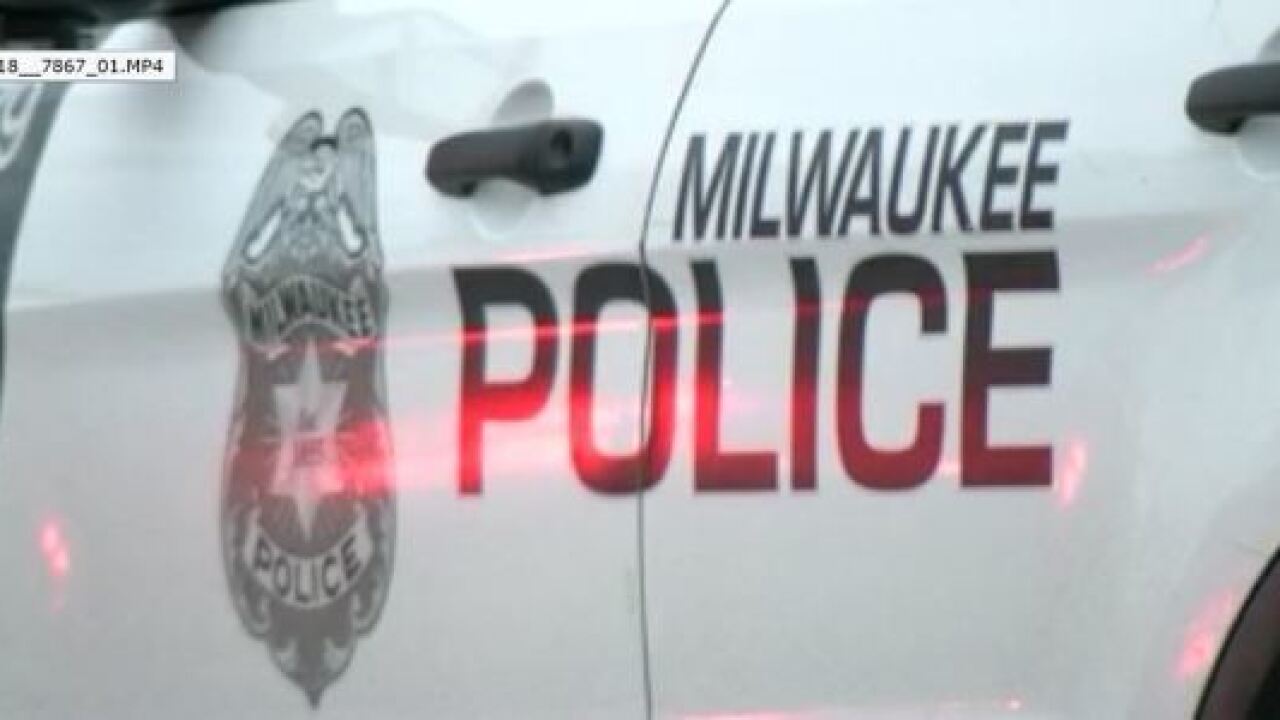 The victim says she was the passenger in a vehicle when they became involved in a road rage incident.

According to police, words were exchanged between the occupants of both cars when the suspect from the second car fired a gun.

The bullet went through the car door and hit the victim.

The victim was driven to the hospital and is being treated for a non-fatal gunshot wound.

The Milwaukee Police Department is searching for the suspect.