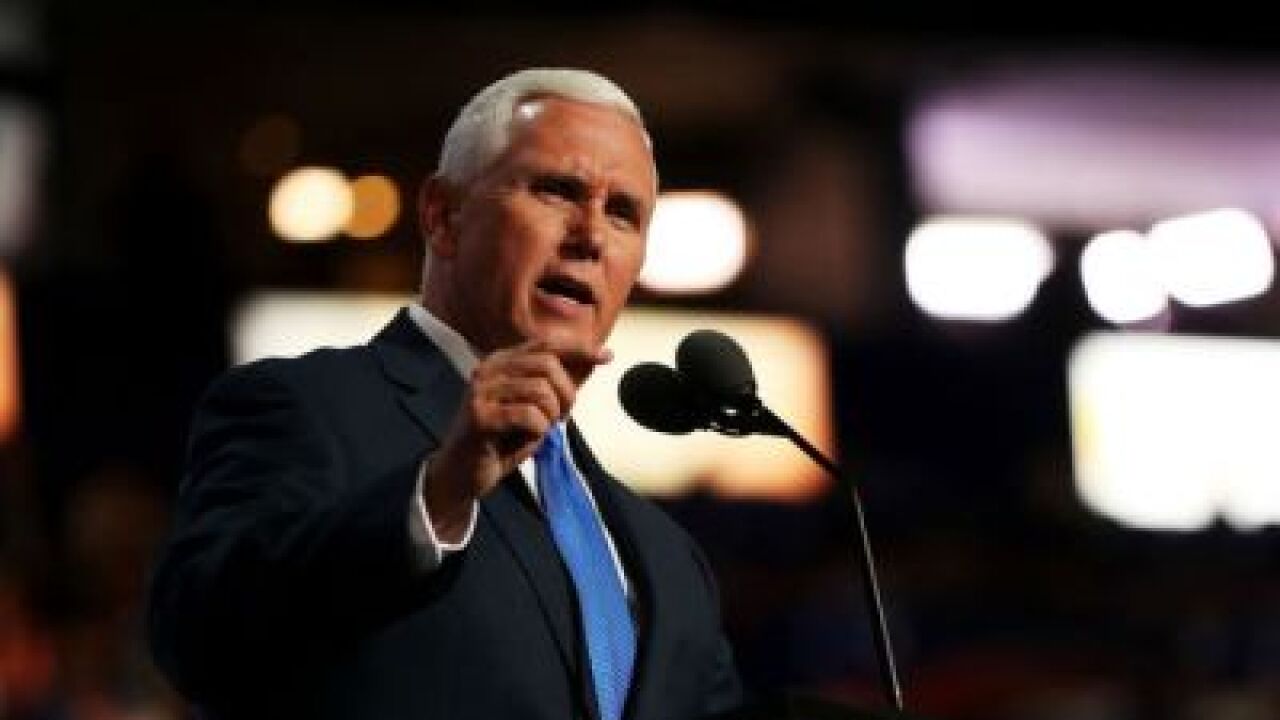 President Trump is scheduled to visit Oshkosh on Monday which happens to be the first day of the Democratic National Convention.

Now, we are learning that the vice president is also planning a visit for just a few days later.

According to the Office of the Vice President, Pence will be visiting Darien, Wisconsin. While there, he will speak about "President Donald Trump’s strong record of putting the American worker first and implementing America First trade priorities."

These remarks will come two days after President Trump delivers "remarks on Joe Biden's failures on jobs and the economy."