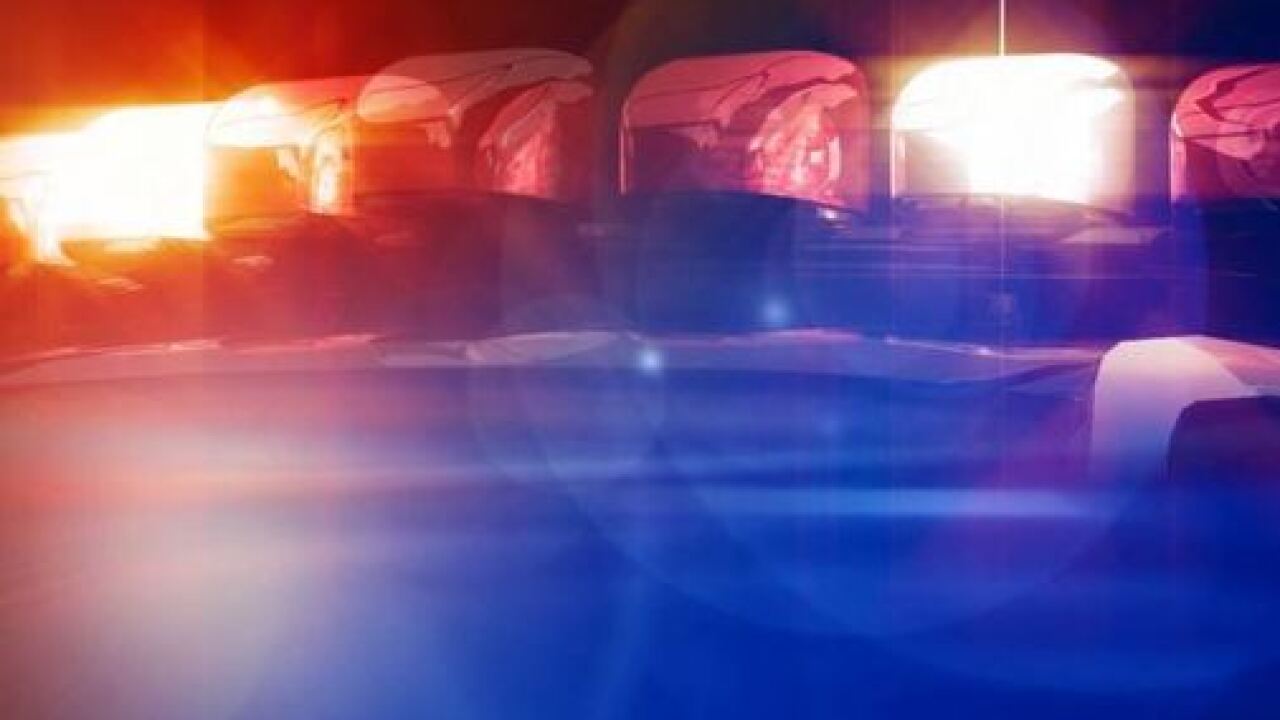 On Oct. 18, around 2:05 a.m., the Washington County Dispatch Center was alerted of a motor vehicle crash at the intersection of Highway 145 and County Road Y in the Town of Germantown.

Deputies and officers from the Germantown Police Department found a vehicle that crashed through a guardrail and rolled down a hill into a wooded area.

The 58-year-old driver, an Oconto County man, was ejected from the vehicle and pinned under it, deputies say.

The Germantown and Jackson fire departments safely removed the driver. He was then transported to an area hospital via Flight for Life.

An initial investigation indicated the vehicle was traveling northbound on County Road Y and failed to stop at the stop sign at the intersection with Highway 145 and crashed through the guardrail.

Deputies say alcohol appears to be a factor in the crash.

The crash is still under investigation by the Washington County Sheriff's Office.