Vandals leave behind trail of damage in Watertown 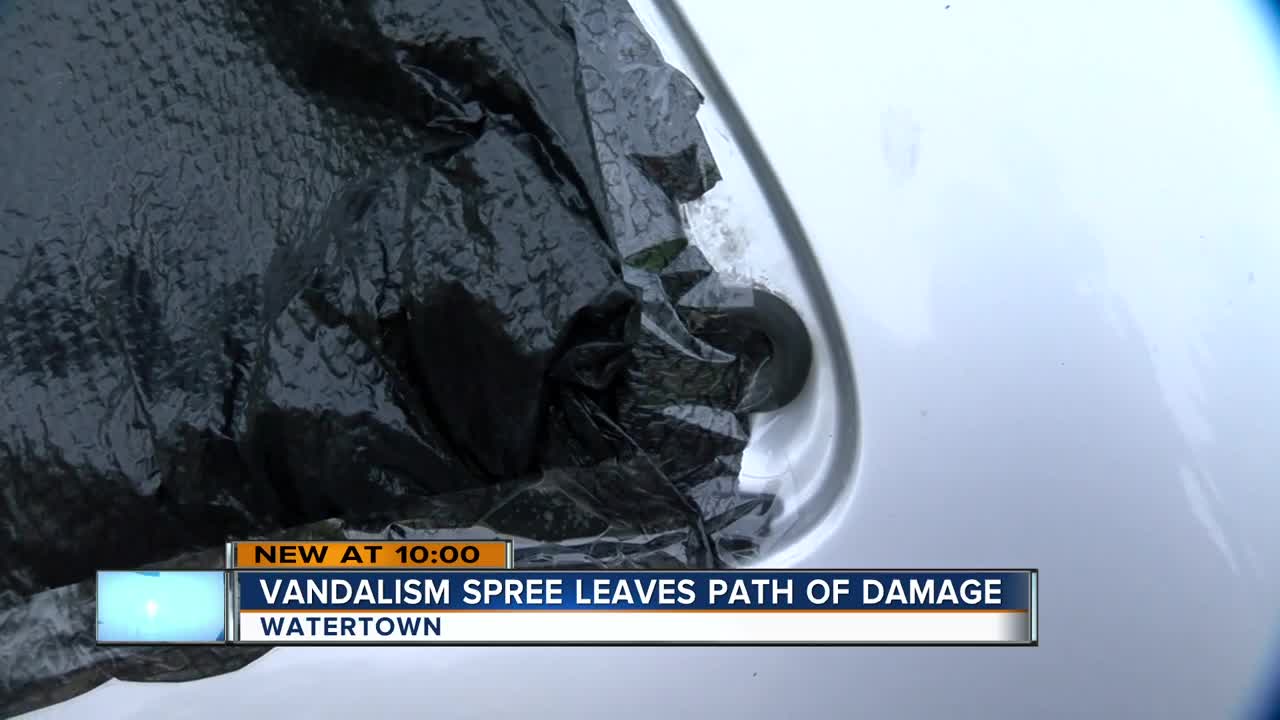 An overnight vandalism spree had more than a dozen Watertown residents cleaning up the damage Wednesday morning. 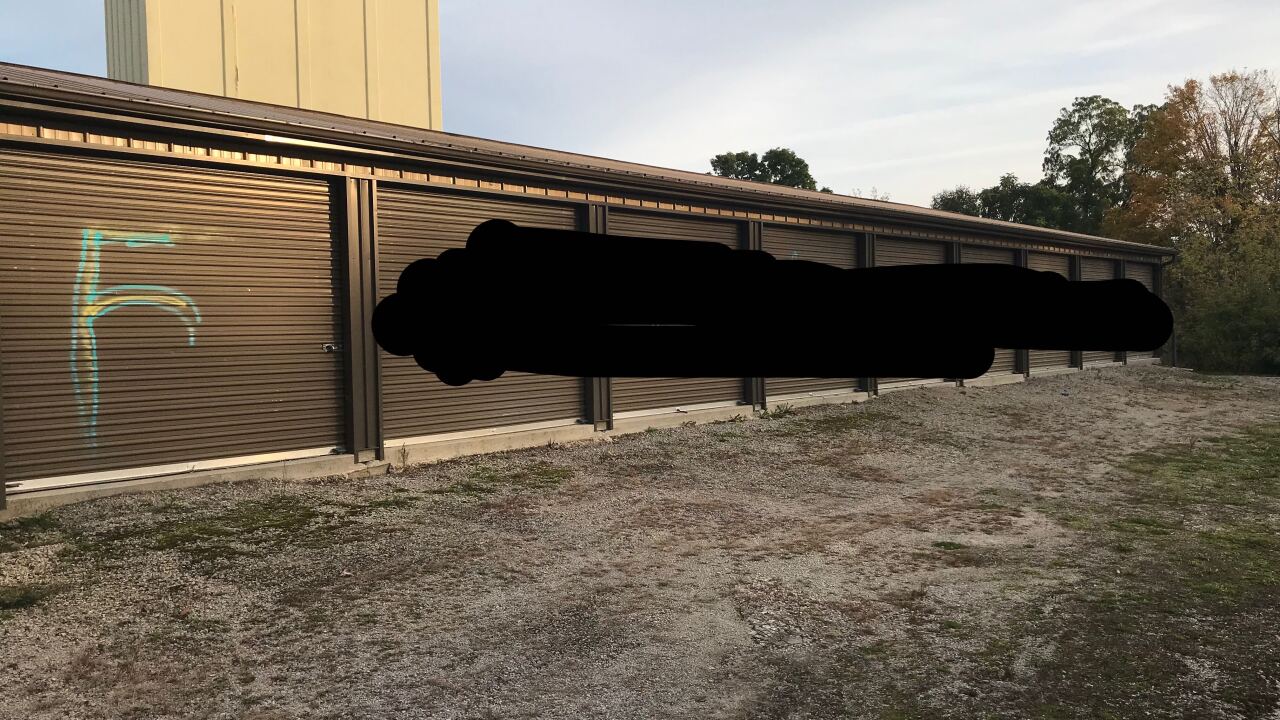 WATERTOWN — An overnight vandalism spree had more than a dozen Watertown residents cleaning up the damage Wednesday morning.

Throughout the central to southeastern parts of the city, residents woke up to graffiti on signs, expletives spelled out in spray paint on sheds, slashed tires and smashed windows.

Watertown police said it's the result of vandals whose trail of damage targeted random residents like Kevin Steinmetz on Janet Street.

"They went right in this window, cleared all the glass out, went in, couldn't get in through the garage door and exited," Steinmetz said.

Steinmetz is frustrated by the shattered van window he can't afford to fix, yet he's confused as to why the vandals didn't steal thousands of dollars worth of tools that were inside.

"I'm a finished carpenter of 45 years and I just happened to be coincidentally finishing a big job," Steinmetz said.

Watertown police said Wednesday that they have received more than a dozen vandalism complaints within the past 24 hours. Captain Ben Olsen said the suspects wore dark clothing and covered their faces.

"We believe the suspect or suspects are juveniles," Olsen said. "Leads that we have received support this belief and we are actively pursuing them."

Rick Wooley saw Watertown Police Department's warning on Facebook on Wednesday before realizing he was also a victim. Someone senselessly keyed his car.

"I think people are going to see things maybe they didn't catch earlier on when you start looking around," Wooley said.

Watertown police are asking all victims to come forward along with anyone who may have surveillance video of the vandals in action.