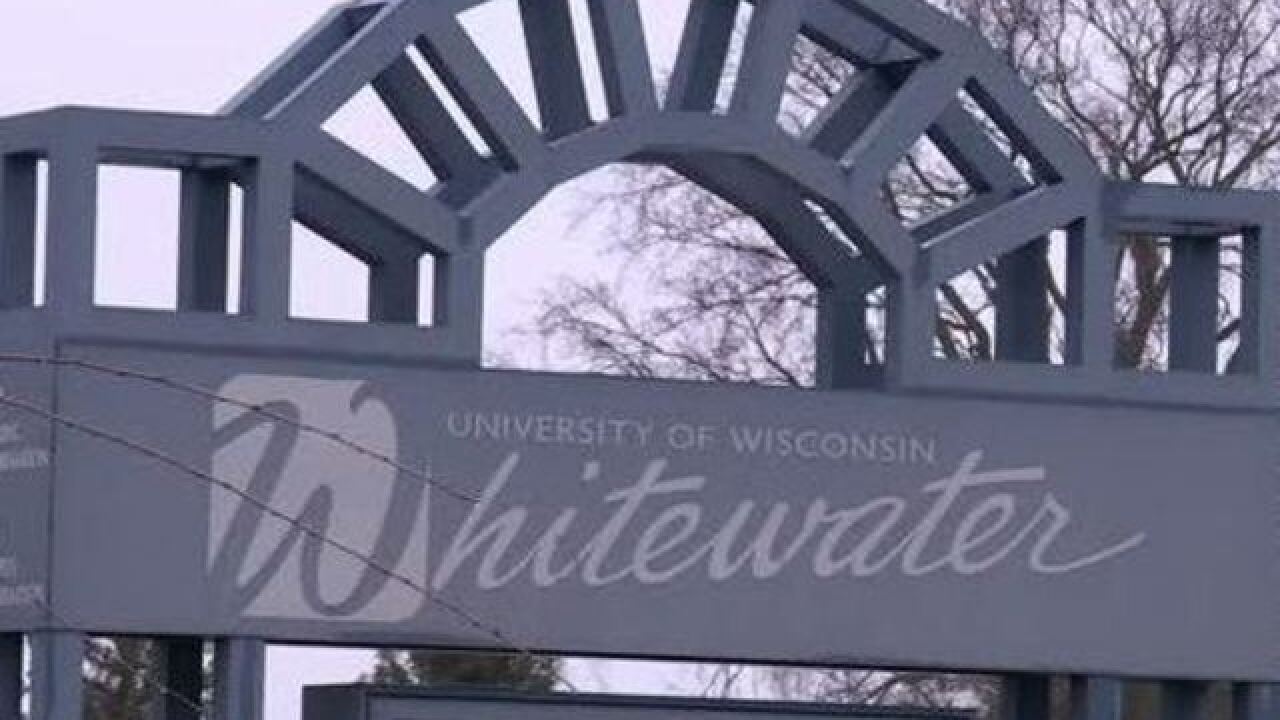 MADISON, Wis. (AP) -- University of Wisconsin-Whitewater's chancellor's husband has been banned from campus and stripped of an unpaid position amid sexual harassment allegations.

In one incident he allegedly squeezed a woman's knee under the tablecloth of a table where he was seated with Kopper.

Records the newspaper obtained show Hill denied any wrongdoing. UW System President Ray Cross still banned Hill from campus and stripped him of his title as associate to the chancellor in June.

UW-Whitewater spokesman Jeff Angileri had no comment Friday. Kopper posted a message on the school's website Friday calling the situation "challenging" for her as a wife, woman and chancellor.