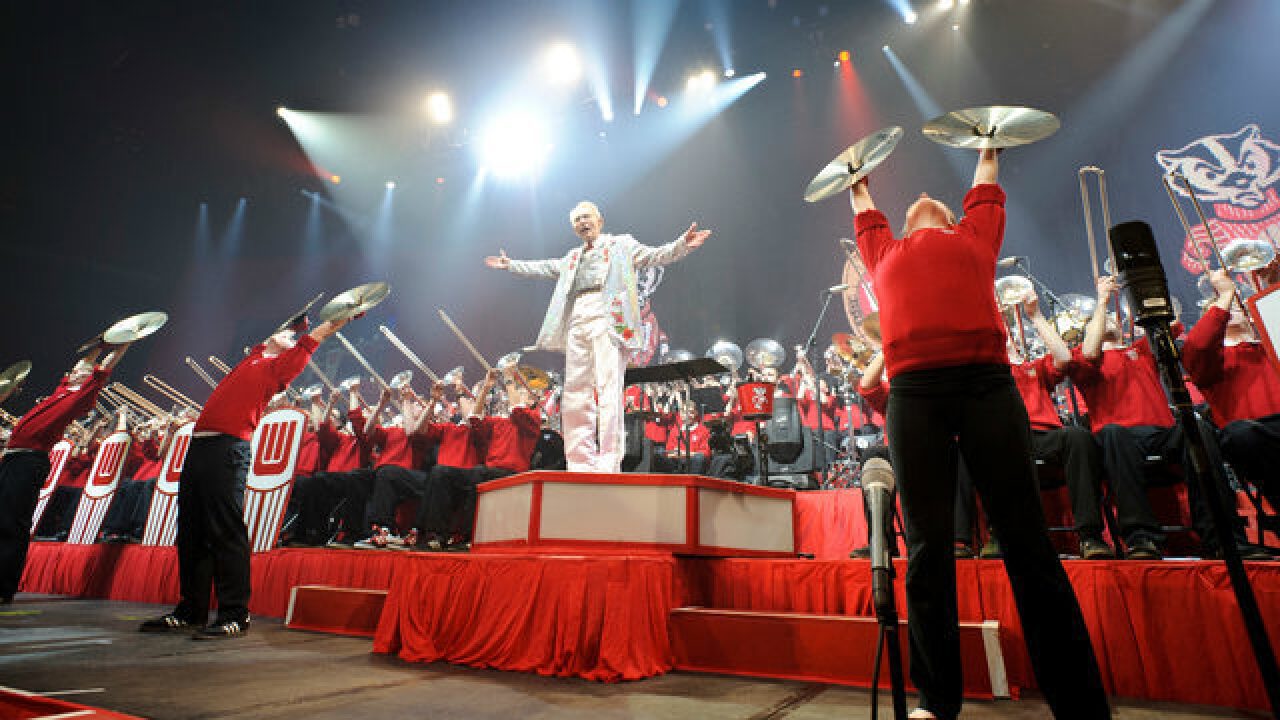 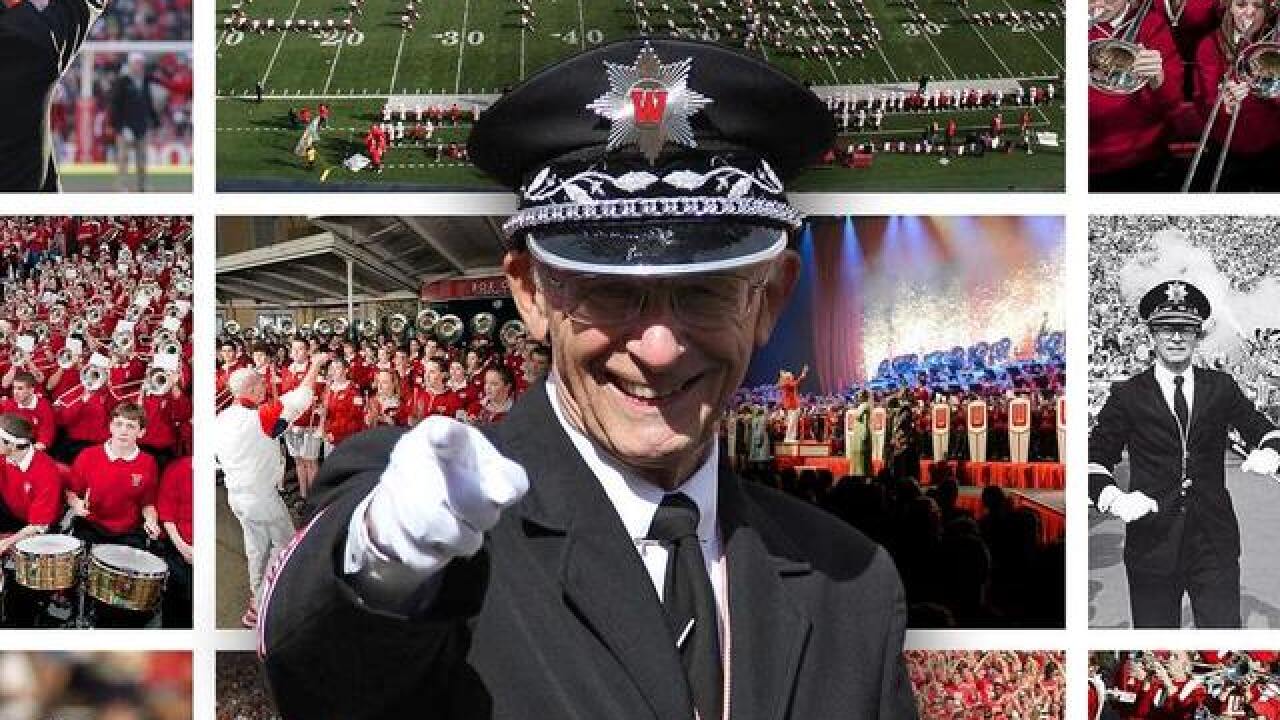 Leckrone, 82, made the announcement Saturday to the band following rehearsal. Students were visibly moved, linking arms and joining with him to sing “Varsity.”

According to a news release from the University of Wisconsin, this is Leckrone’s 50th year leading “The Badger Band.” He made his decision a few weeks ago but delayed sharing it publicly until he could meet with students. “I wanted the band to know first,” he says. “Any other talk, any other planning — that came second.”

The university says it will conduct a national search for a new director.

Leckrone has not decided on future plans and says there is no significance to the timing. “I wanted to go before somebody told me to go,” he quips. “No, really, it was going to happen sooner or later, and I didn’t want to stay on too long.”