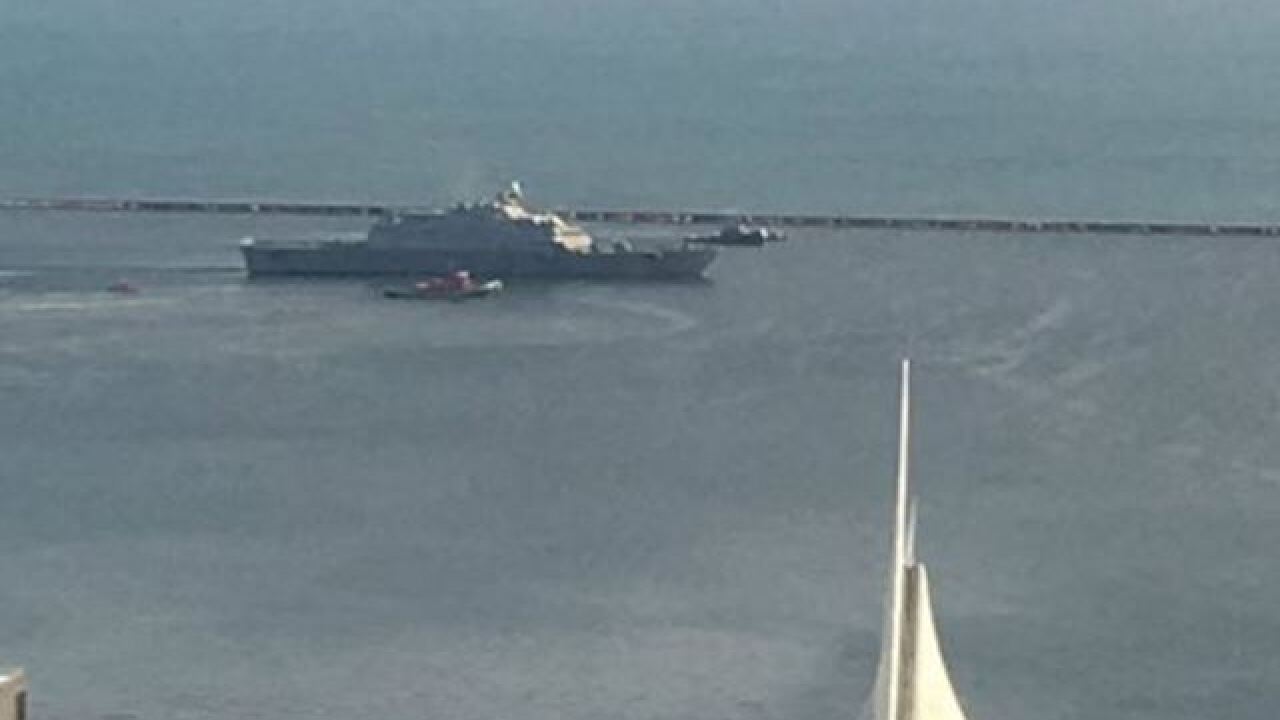 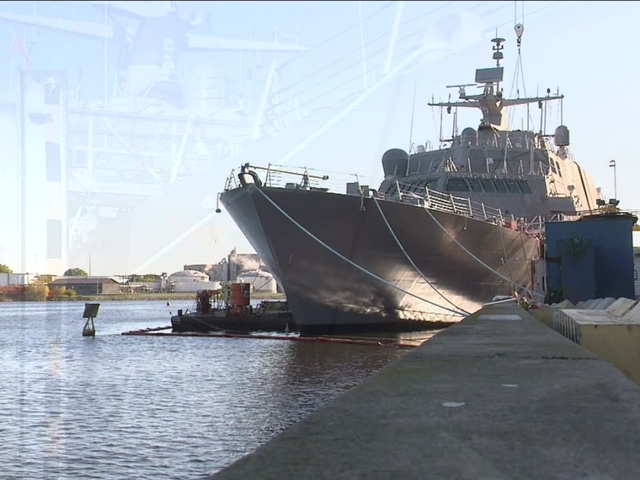 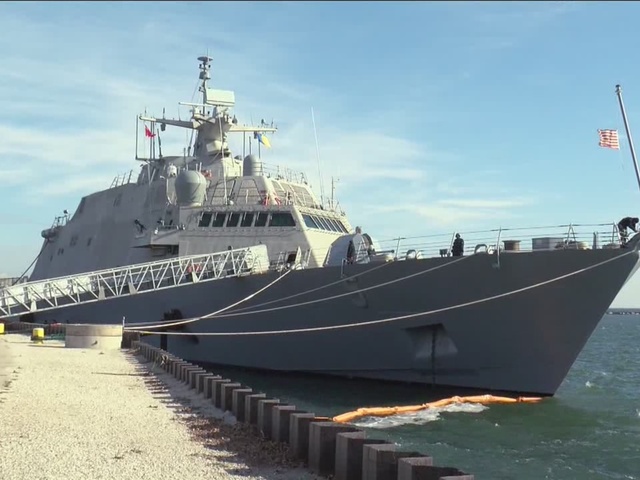 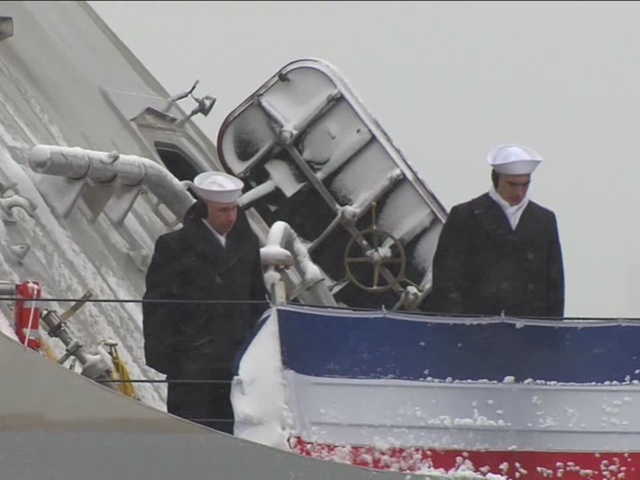 Milwaukee's namesake ship is officially on its way to unknown adventures.

The USS Milwaukee, a warship built in Wisconsin, left its dock at Veteran's Park Monday morning.

The ship will make its way through the Great Lakesand the St. Lawrence Seaway to the East Coast, then south to the Panama Canal before reaching its home port of San Diego.

From there, it will report for duty in the South China Sea and join its sister ship, the USS Fort Worth.

Around 4,000 people braved the cold on Saturday for the USS Milwaukee's commissioning ceremony.

Safe travels USS Milwaukee. Thanks for the visit to MKE and blessings upon you and your crew! @USNavy pic.twitter.com/TDd2gN9lCG