They won the gold in overtime after tying the game against Canada with 37 seconds left in regulation.

"It was something you can't describe," said Josh Misiewicz, a forward on the team and former Marine. "It's a huge honor, it really is."

Misiewicz along with forward Travis Dodson visited the Milwaukee VA, the facility that takes care of the players.

"There is no finer athletes and no finer individuals than you find on this team," said team Doctor Mike Uihlein.

Misiewicz isn't new to hockey, the 29-year-old played in high school and college before he stepped on an improvised-explosive-device in Afghanistan back in 2011. It was a hurdle in his life but he says it's what you do after the hurdle. 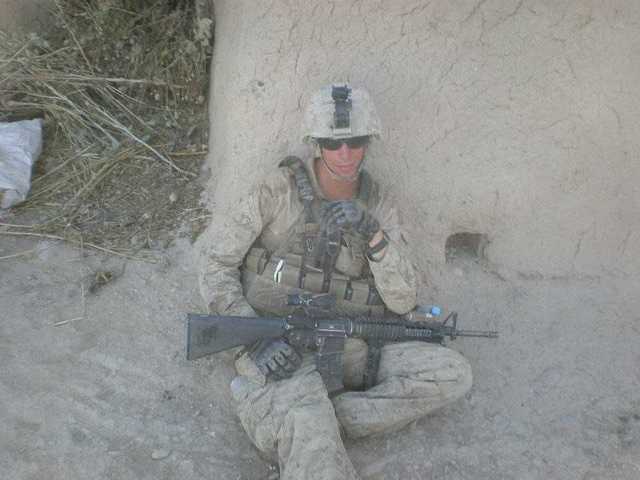 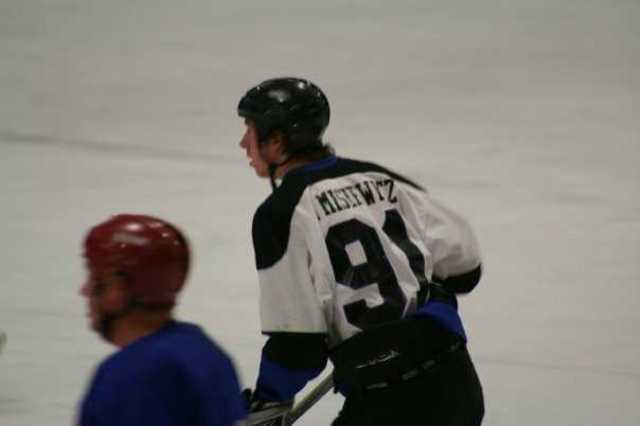 "I honestly don't know how my life would've turned out after being injured without hockey," Misiewicz said.  "It's cool to be an inspiration to other people and showing them that they could do whatever they want."

Both players are looking forward to the 2022 winter games in Beijing.