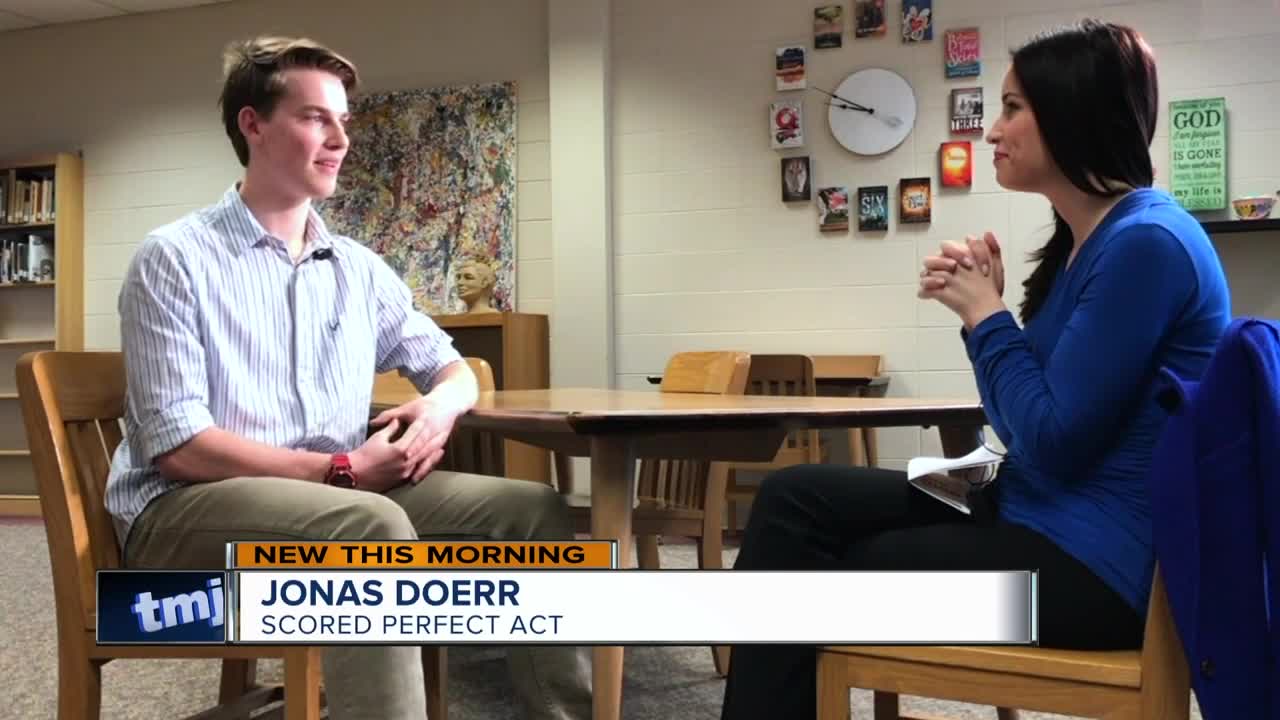 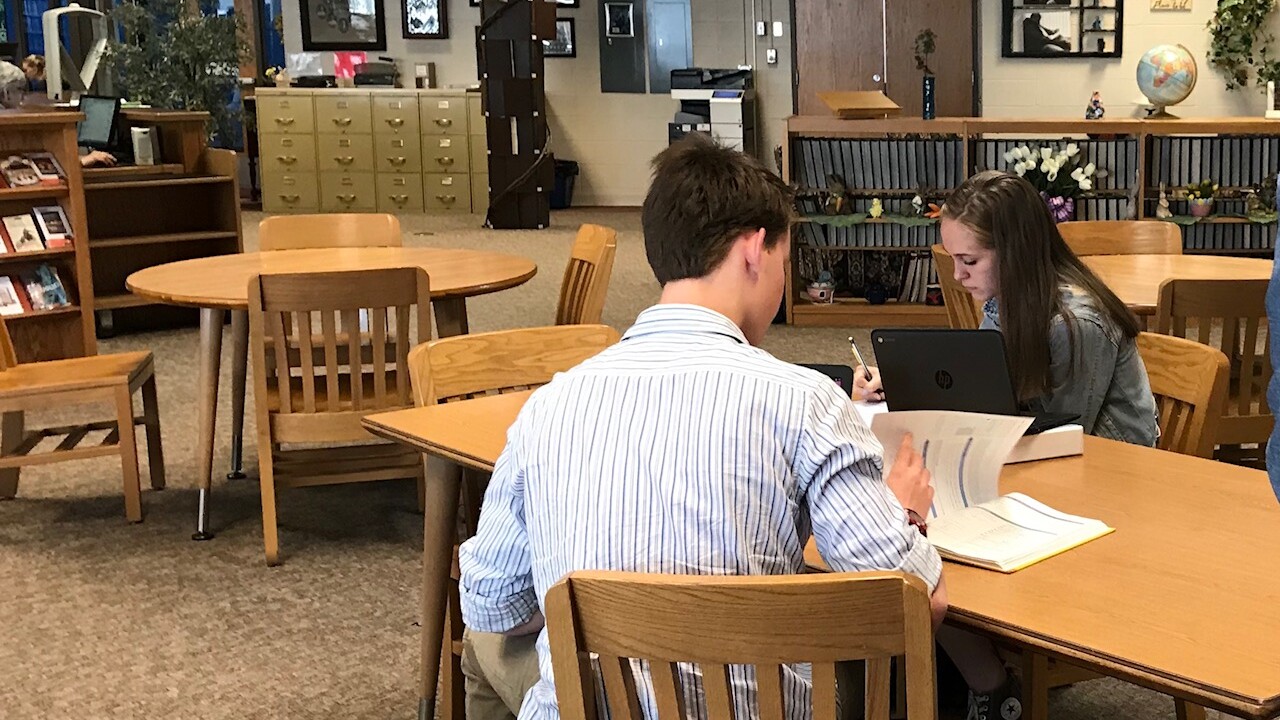 MILWAUKEE — This time of year is crunch time for high school juniors to begin to catch the eye of elite colleges.

That can be very stressful on your child.

The average score last year for students taking the ACT was a 20.8. A fraction of a percent get a perfect score.

"I've been getting some letters from Harvard and Yale," said Jonas Doerr, who scored a perfect ACT.

Getting to this point was not a walk in the park for these two juniors. Doerr said his hardest was "science because it's easy to make a mistake on that one."

Johnston says she got rid of her jitters by taking prep exams. "I think I started studying about a month before and probably maybe five hours a week."

Doerr felt the weight on his shoulders after his brother scored a perfect ACT last year. "He said get a lot of sleep. So I tried to do that."

"Do the practice tests," urged Johnston, "And if you do get some problems wrong don't say, 'OK, I got it wrong,' like look at why you got it wrong."

"I think I started studying about a month before and probably maybe five hours a week." — Magdalen Johnston, who scored a 36 on the ACT

These two are not the only gifted students at Wisconsin Lutheran. The average student jumped an impressive 3.3 points when they enrolled in a program that offers coaching. Are you wondering what it feels like to earn a perfect score? It's something like this:

Johnston said, "It was hard for me to breathe!"

"I was smiling for a long time after i opened the envelope," said Doerr.

To learn how to test prep or get tutoring, click here.