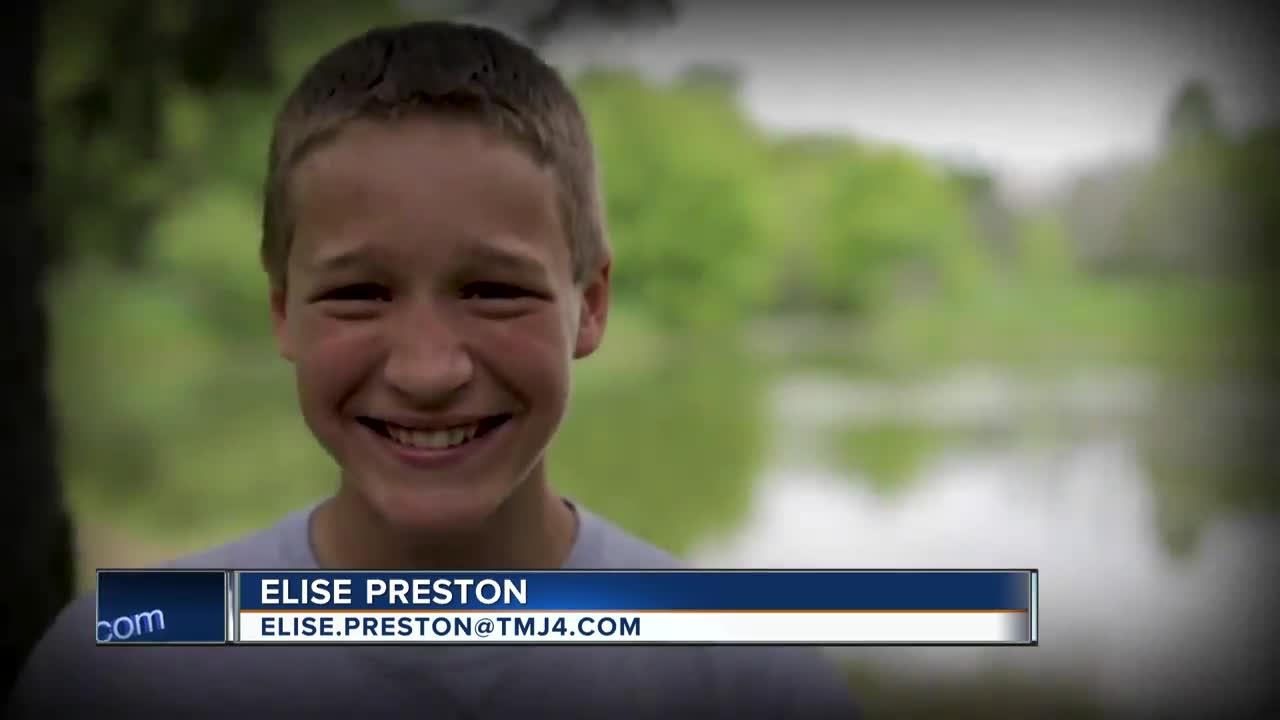 A Delavan family is raising money in honor of their teenage son who lost his battle with mental illness. 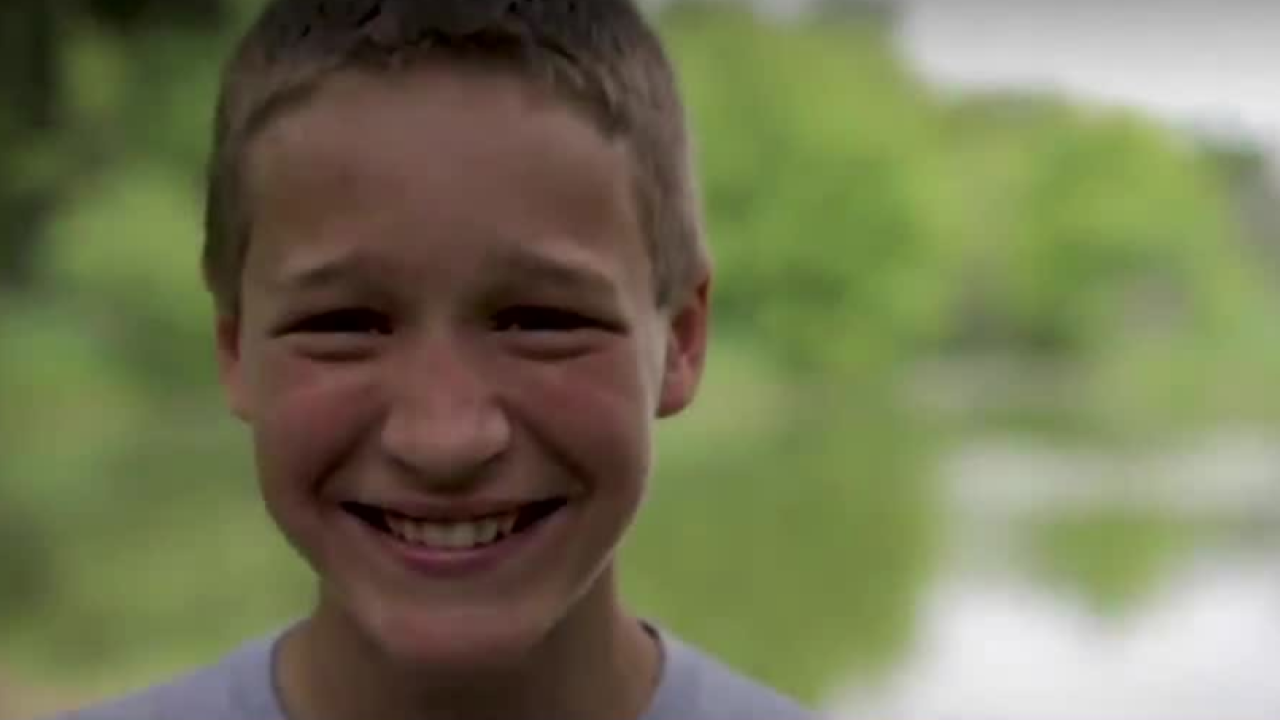 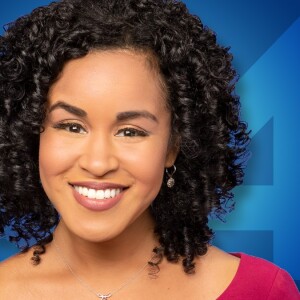 Turning hurt to hope, a Delavan family is raising money in honor of their teenage son who lost his battle with mental illness.

“People assume that someone that takes their life is living in a dark place literally, not figuratively, that they have no hope," said father Jeff Fuller. "I want people to realize he was a great kid that had so much promise."

The dad of three boys is raising money to help children battling mental health issues. It's a cause Fuller is thankful the community is supporting.

In just two and half months, the family has already raised nearly $30,000.

Cole took his own life in April. He was just 17-years-old and would be going into his senior of high school.

“He was diagnosed as being bipolar," said Fuller. "He had a lot of anger issues, but also very sad."

According to Fuller, the family struggled with getting Cole help because there just aren't many practitioners in rural areas of southeast Wisconsin.

According to the American Academy of Child and Adolescent and Child Psychiatry, Walworth County doesn't have a single child psychiatrist. The family turned to a school in western Wisconsin where Cole could get 24 hours of care, but he came home three months later after the family drained his $35,000 college fund to pay for treatment.

“I don't know how to describe to people other than there is no help,” said Fuller.

In honor of Cole, the family is rallying around the thought of getting help in area schools. The money raised will go towards implementing the Hope Squad in under-served schools, starting with Elkhorn High School. Hope Squad is a national organization which works to prevent suicide through peer-to-peer interaction.

“It's something that would have helped our son,” said Fuller.

Friends of Cole’s planted a tree on the family's property.

Like the roots of the tree, growing stronger every day and building a foundation, Fuller hopes his push for more resources, more help for struggling children and families will reach farther than the branches of this tree ever will.

If you are thinking about suicide, are worried about a friend or loved one or would like emotional support, the National Suicide Prevention Lifeline is available 24/7 across the United States. Call 1-800-273-8255 (TALK). If you would prefer to text for support, text HOPELINE to 741741 to chat with a trained Crisis Text Line volunteer. For additional resources on suicide prevention in Wisconsin, click here.

To donate in honor of Cole Fuller, visit the family’s Facebook page.