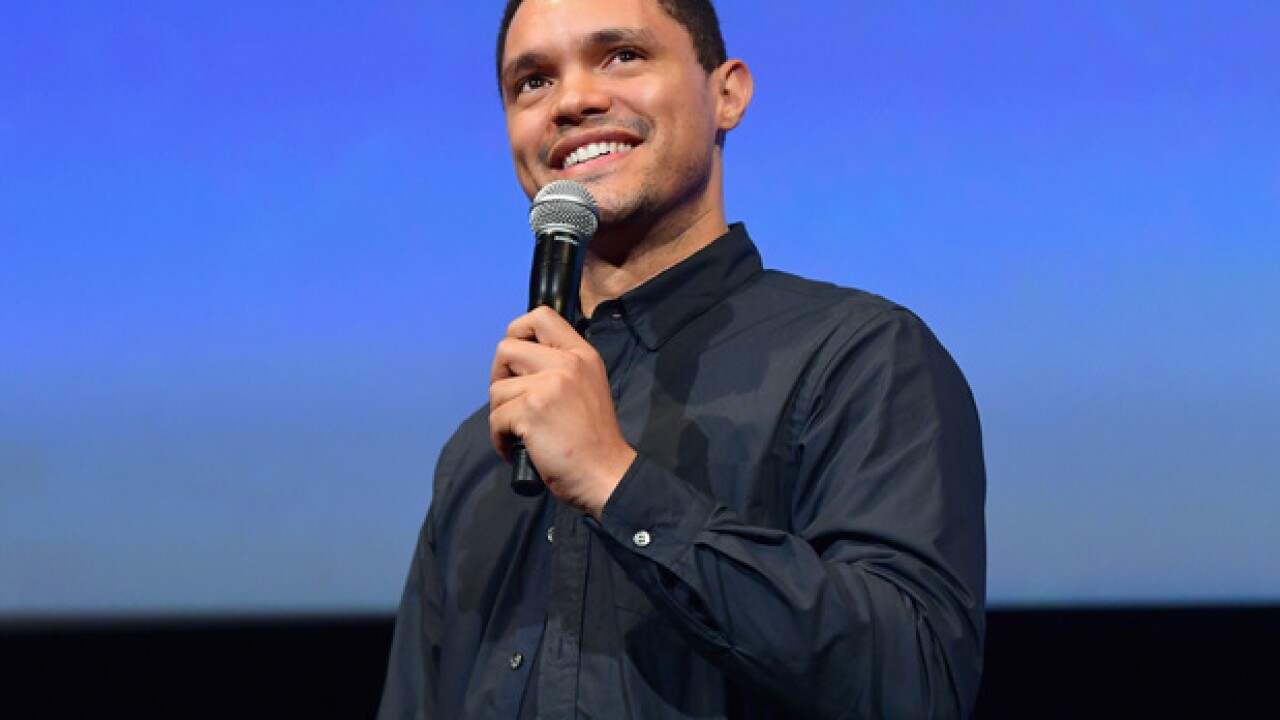 Comedian Trevor Noah postponed two shows at the Riverside Theater that were originally scheduled for Friday night after it was discovered he had bruised his vocal cords.

It was originally announced Noah's shows were canceled due to illness. Noah took to Instagram to break the news.

The shows are rescheduled to 7:30 p.m. and 10:00 p.m. on Saturday, Jan. 5.  All previously issued tickets will be valid for the rescheduled shows.

Doors open one hour prior to the set start time.

Noah is known for his award-winning show "The Daily Show" on Comedy Central.

Anyone with questions can contact the Riverside Theater box office at 414-286-3205.