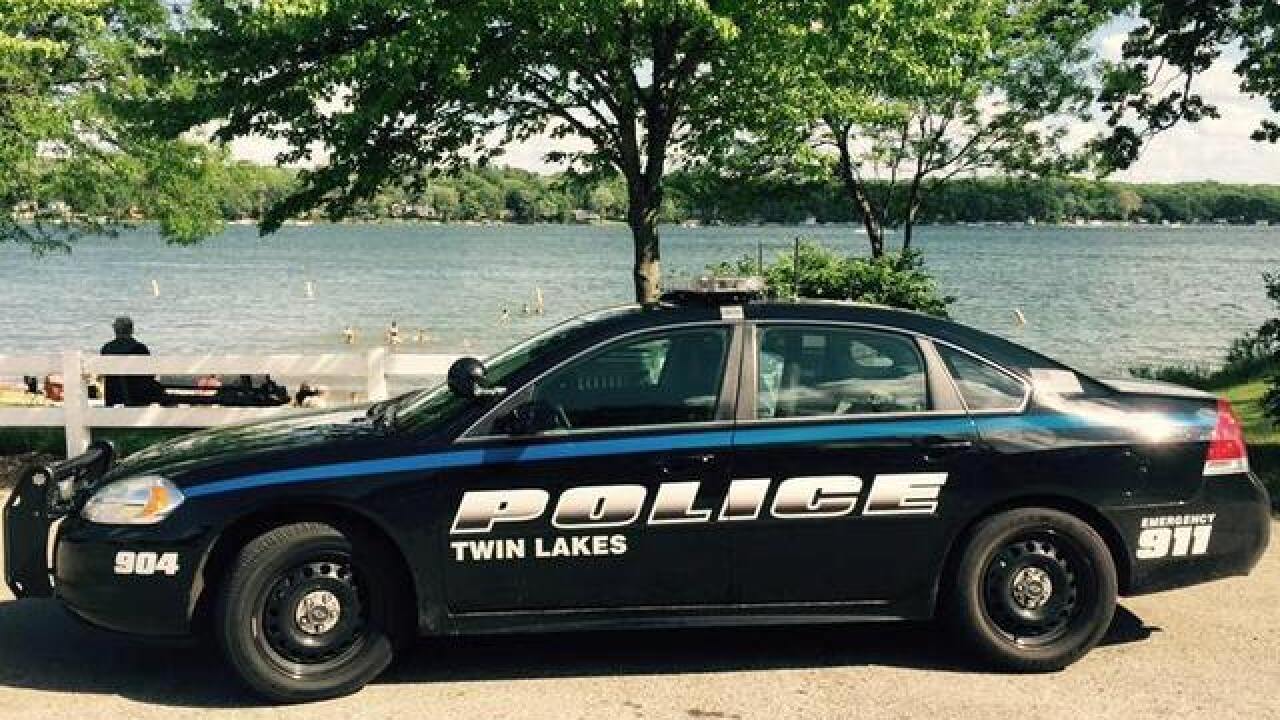 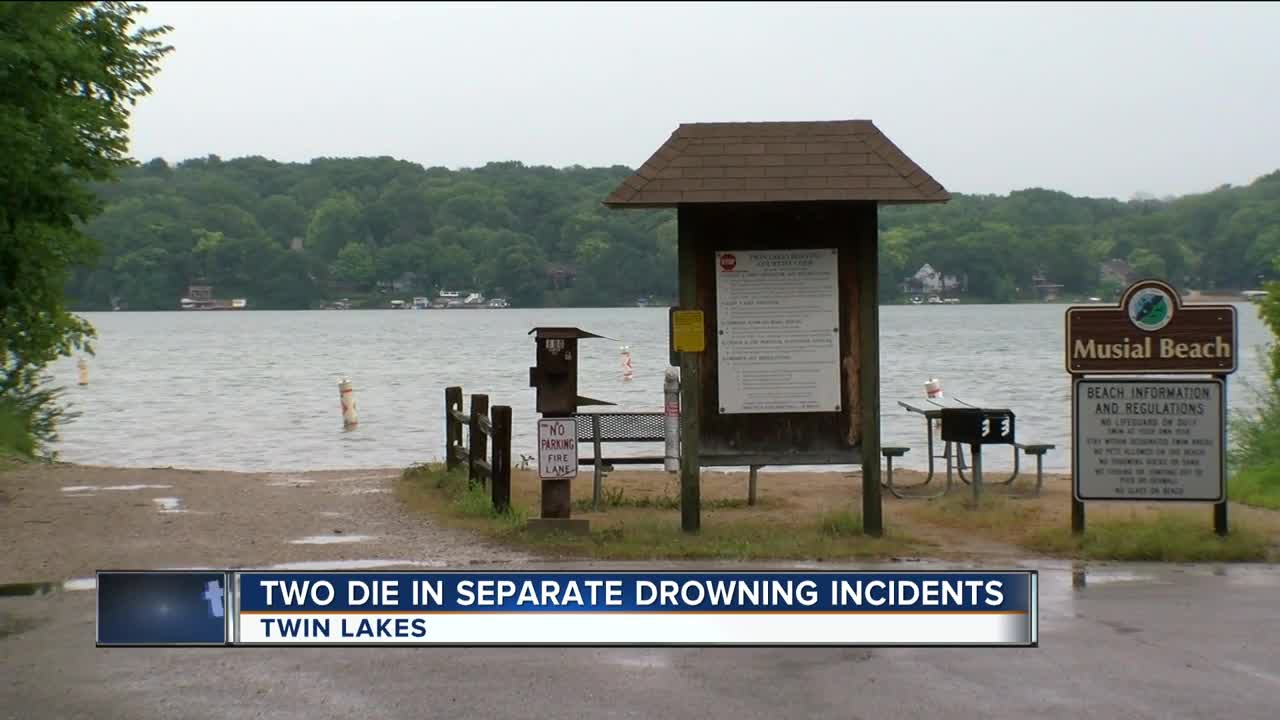 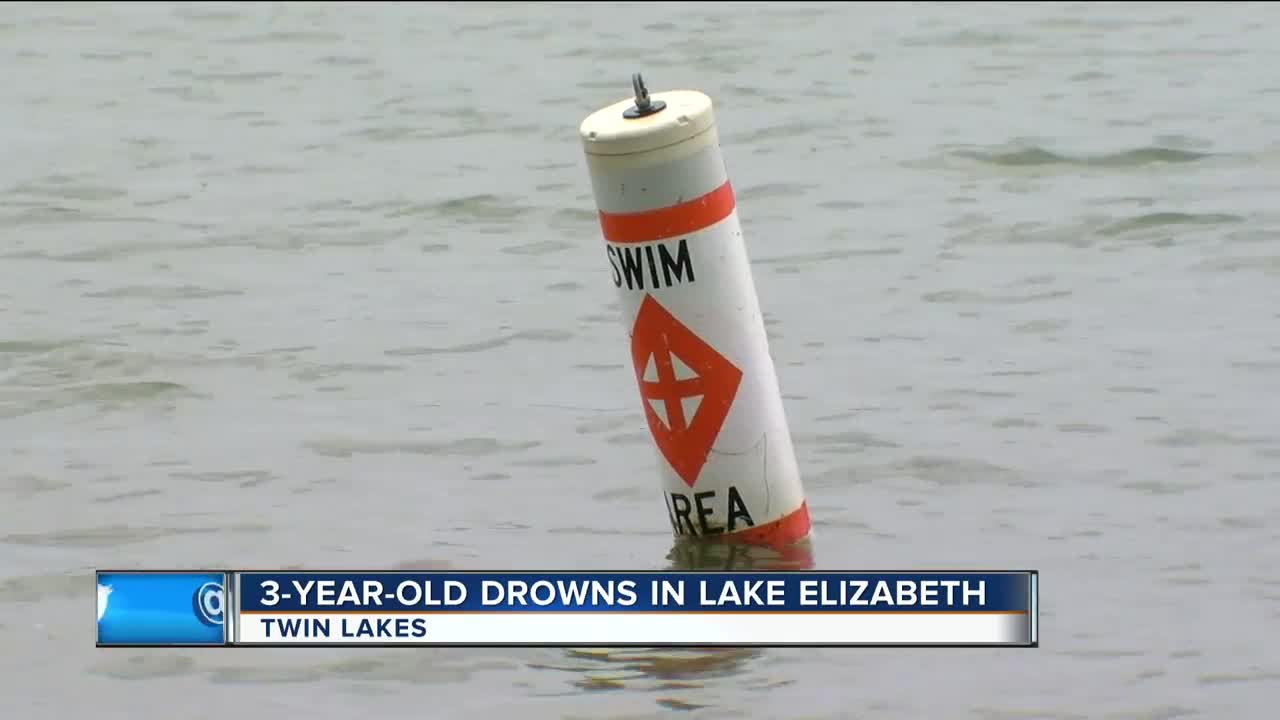 Police say both happened on Sunday. First responders were called to Lance Park on Lake Mary about 12:30 p.m. Authorities say a 54-year-old woman was pulled from the lake by witnesses who began CPR. She was taken to a Burlington hospital where she was pronounced dead.

About three hours later paramedics were called to Musial Beach on Lake Elizabeth for a possible drowning.

Several people tried to resuscitate a 3-year-old boy. He was pronounced dead at the hospital in Burlington.