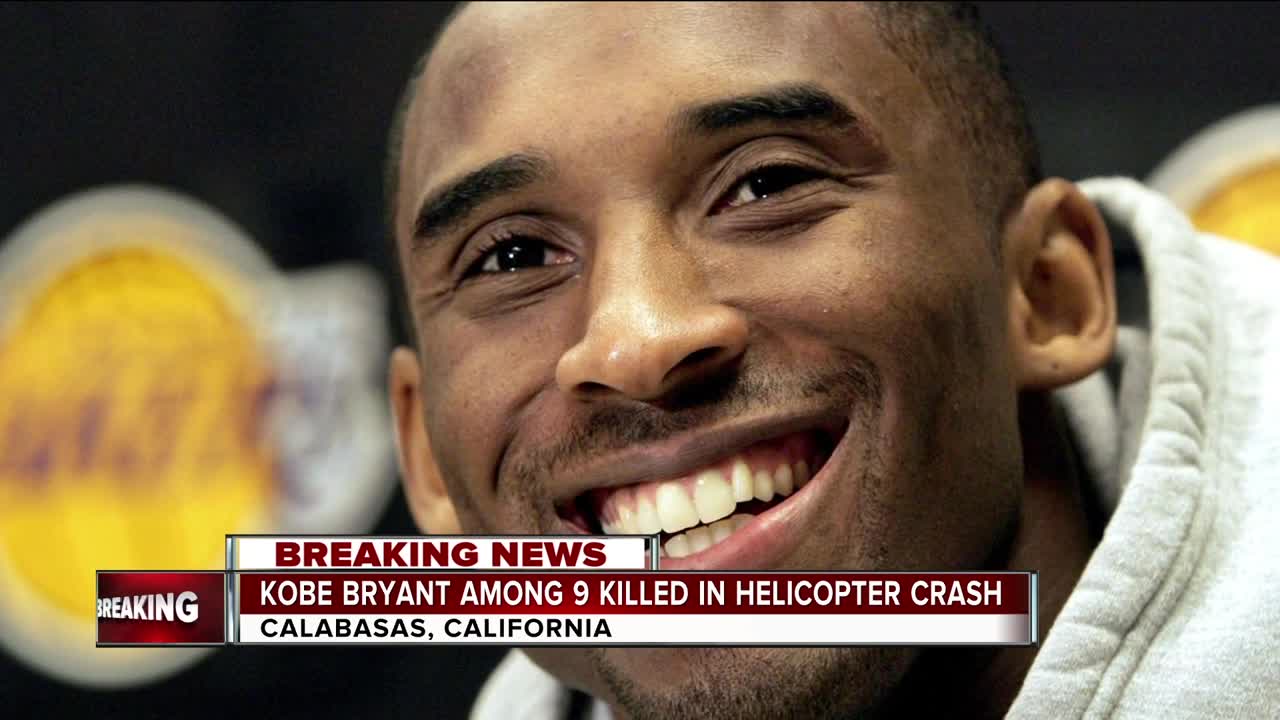 The former Los Angeles Laker and his daughter Gianna died Sunday in a helicopter crash in Calabasas that killed several others. 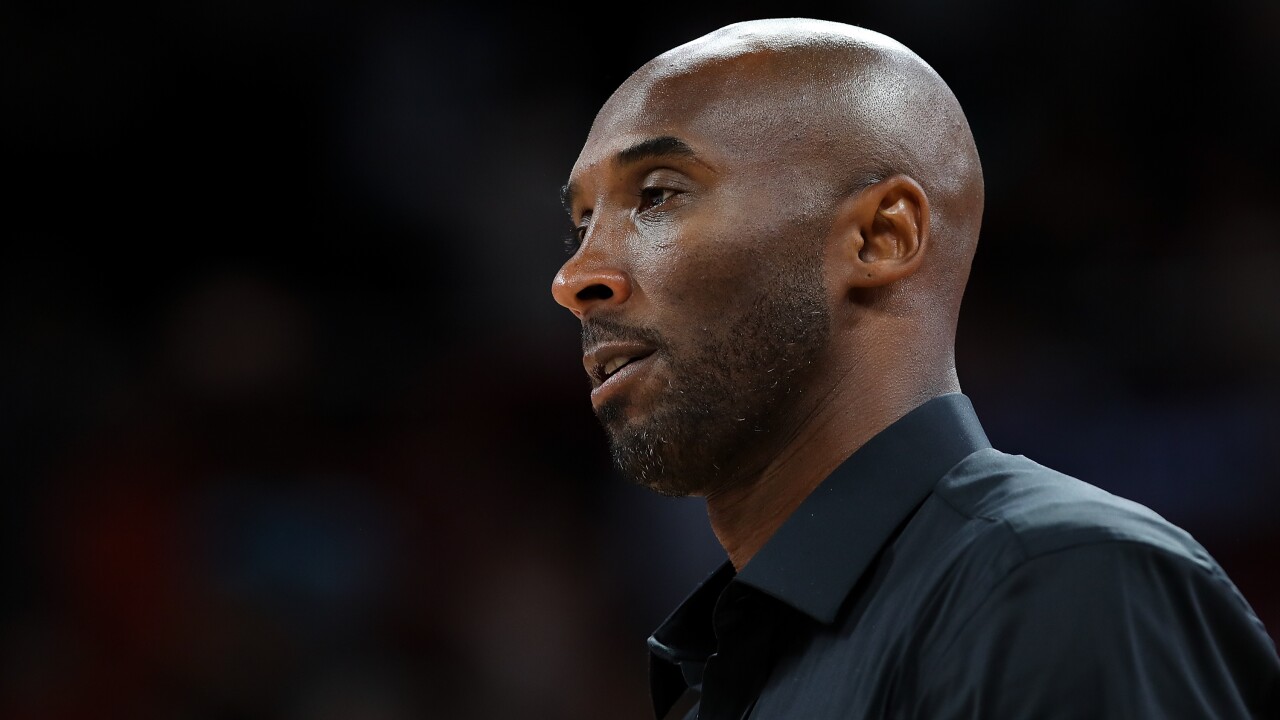 Authorities said that Bryant was traveling with nine other people in his private helicopter when it went down.

The helicopter set fire and emergency personnel responded, but no one on board survived. Five people have been confirmed dead.

Bryant's daughter, Gianna, was on board the helicopter along with another player on her basketball team and their parent. The four were on their way to a basketball game.

Kobe Bryant was on his way to a travel basketball game with his daughter, Gianna. Those aboard the helicopter also included another player and parent, sources told @wojespn.

There were no survivors of the crash, according to the Los Angeles County Sheriff's Department. pic.twitter.com/7ik13Qwm9m

Bryant is considered one of the greatest NBA players of all time, making 18 All-Star teams during his 20-year career with the Lakers.