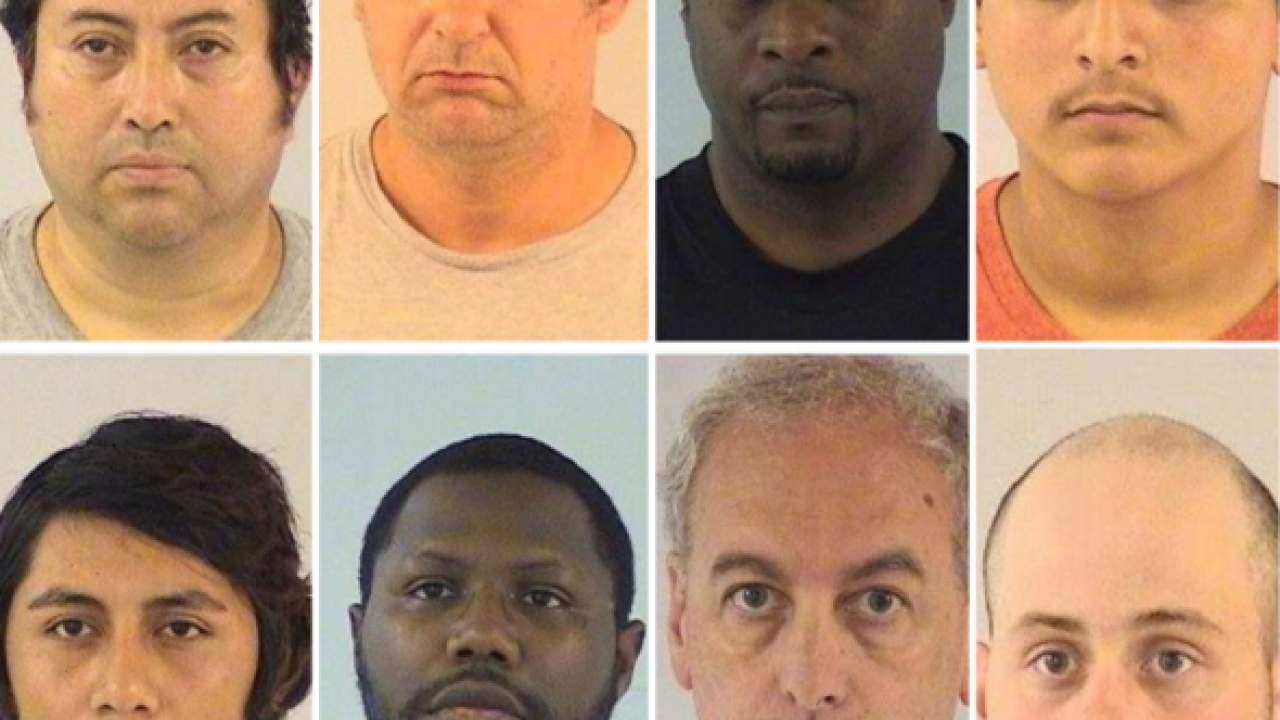 Three Wisconsin men were arrested in an undercover operation in Illinois to fight prostitution.

The Lake County Sheriff's Gang Task Force went undercover as part of a campaign to suppress the demand for purchased sex and arrested eight men total who were customers of prostitutes.

The task force used a website regularly used as a medium for prostitution to target the "Johns." Once they arrived and offered money for sexual acts, the undercover detectives arrested and transported them to the Lake County Jail.

David Brown, 45, of Kenosha; Purnell Caradine, 39, of Kenosha; and Randall Nesst, 59, of New Berlin were arrested in the sting.

This effort to suppress purchased sex has led to the arrests of more than 8,000 "Johns" and sex traffickers nationwide.

“There is a clear link between prostitution and human trafficking," said Sheriff Mark Curran in a statement. "Human trafficking exists even here in Lake County, and the traffickers often prey on our most vulnerable.  Over the last two years, the Lake County Sheriff’s Gang Task Force has successfully rescued five women being trafficked.”

All subjects are due in court on Sept. 10.