Three teenagers from suburbs arrested in connection to homicide in Milwaukee 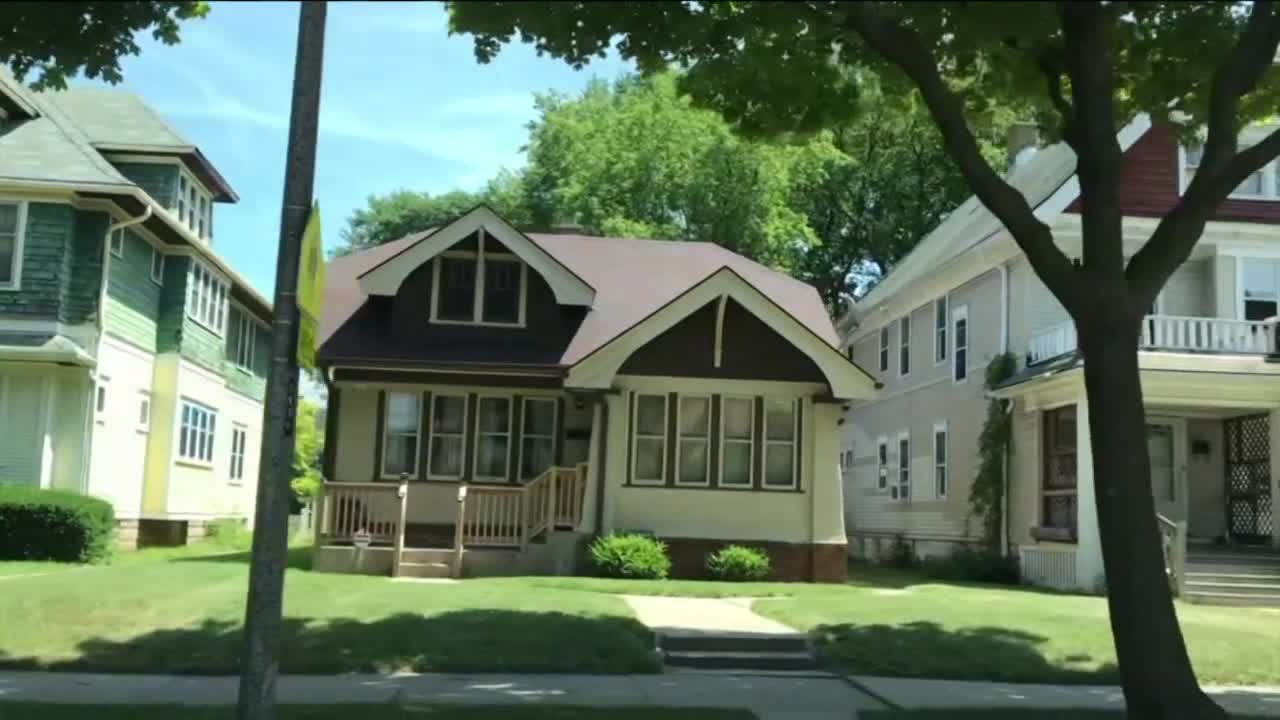 Investigators say the teens from Wauwatosa and Brookfield, drove the victim to Milwaukee Police District 3. That’s about one mile from where they say the shooting happened around 9:40 p.m. Wednesday, near 50th and Hadley.

MILWAUKEE — Three teenagers from the suburbs have been arrested in connection to a homicide in Milwaukee Wednesday night.

Investigators say the teens drove the victim to Milwaukee Police District 3 at 48th and Lisbon. That’s about one mile from where they say the shooting happened around 9:40 p.m. Wednesday, near 50th and Hadley.

Tracie Jackson, lives on 50th street and babysits her granddaughter, Kaylee, every day.

“When it happens this close to home, it hits different,” Jackson said. “A gunshot could have come through my window. We could have been outside playing hopscotch.”

The circumstances that led to this deadly shooting are still under investigation.

Jackson and Kaylee spent the day praying for their neighborhood. Kaylee, 5, should not have to be worried about violence like this.

She shared her wish: “Everybody be nice to each other. Stop the violence.”

Jackson is also a foster parent.

“I specialize in helping teenage girls because I feel they are the ones that are being misguided,” Jackson said. “They need more attention. I teach them to be more independent and try to give them the tools to survive as women. Most of them just need some love.”

“What are these kids doing with guns?” She asked. “Where do they even get them from? This is terrible and needs to stop.”

She shares this plea with all parents: “Monitor where your kids are going. Be active in their lives. If they’re going to a friend’s house, speak to those parents. Communication is number one. These kids need us.”

Police are not yet revealing the name or age of the shooting victim in this case.