Three people shot inside home on city's north side 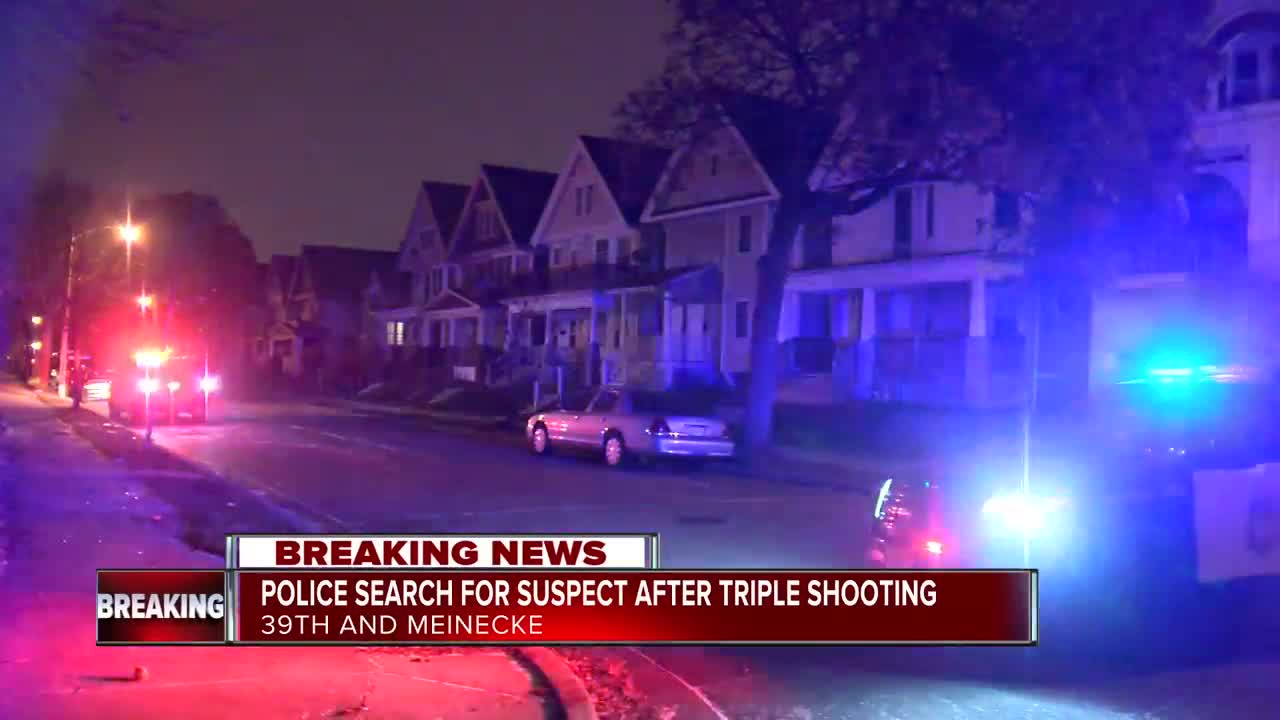 Three people were shot on Milwaukee's north side early Tuesday morning, according to police.

MILWAUKEE — Three people were shot on Milwaukee's north side early Tuesday morning, according to police.

Around 1:30 a.m., police responded to a shooting at the 5900 block of North Sherman Boulevard. A 46-year-old female, a 24-year-old male and a 29-year-old male were shot inside a residence after an altercation with a known person, police said.

The three victims were sent to the hospital and treated for non-life threatening injuries.

Milwaukee police are investigating the shooting and searching for the suspect. They say there is no threat to the public, because they do know who they're looking for.

The city's crime map shows at least eight shootings in this neighborhood in the past three weeks.