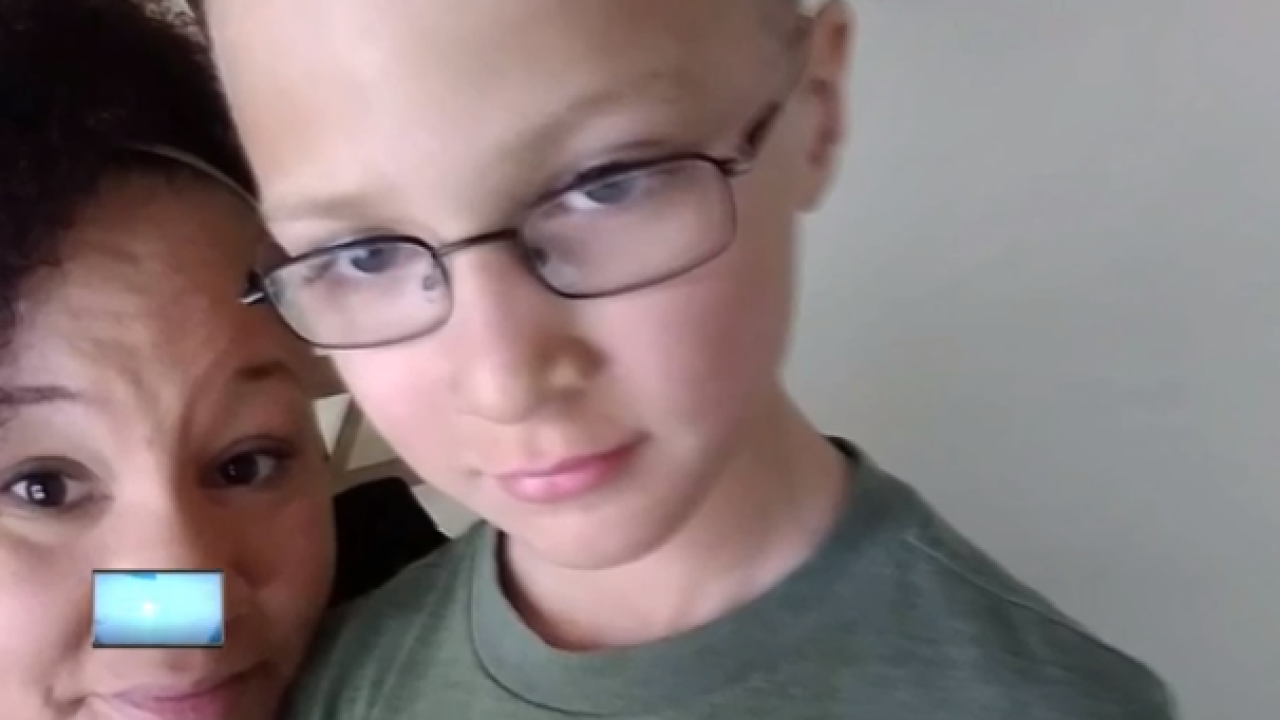 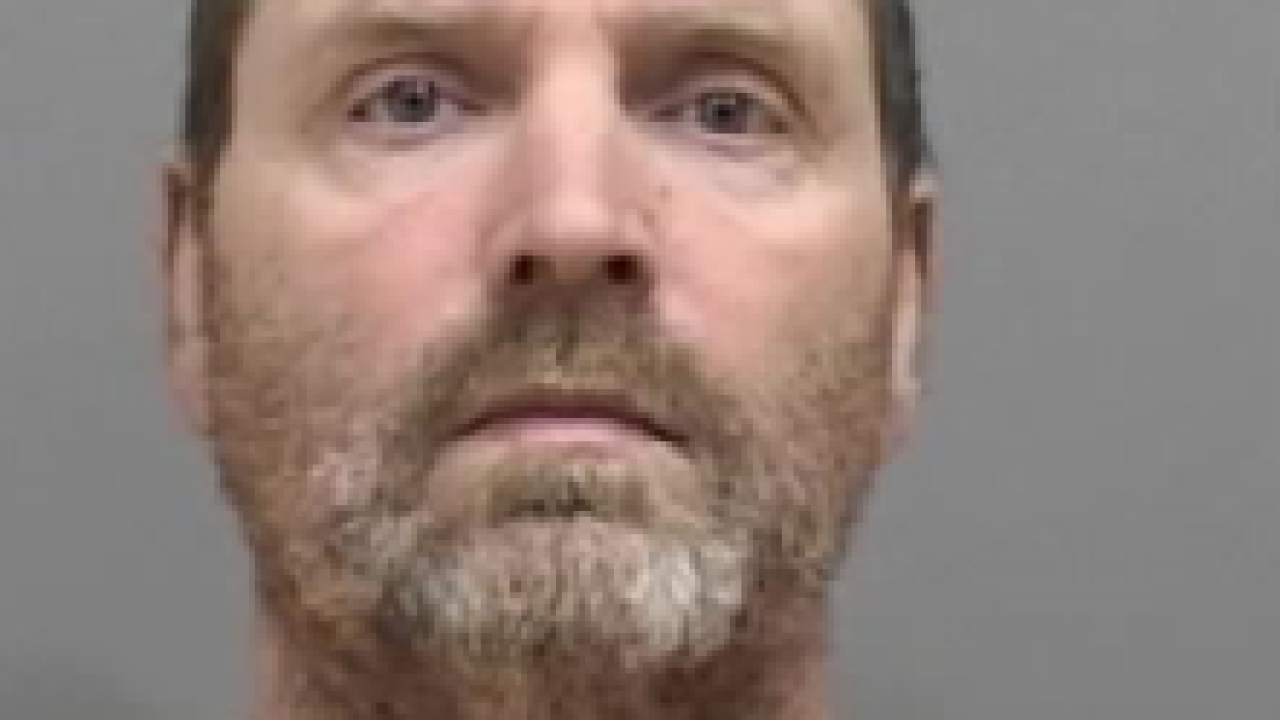 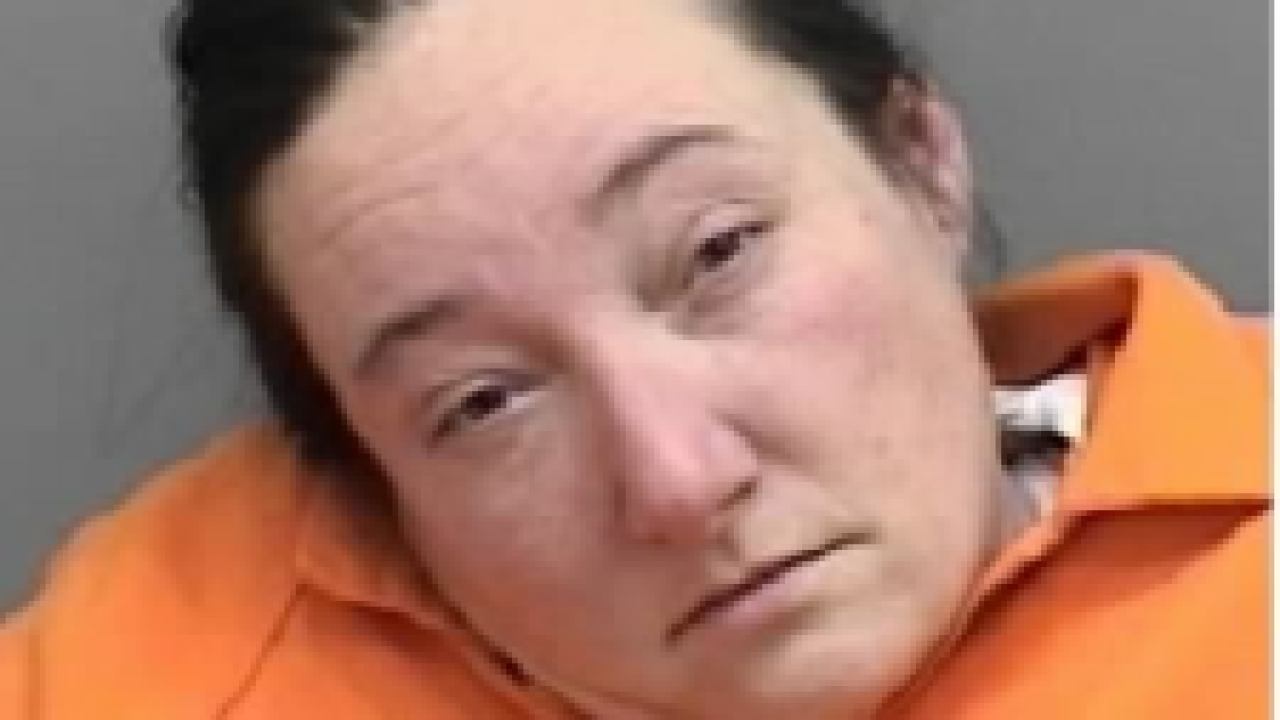 MANITOWOC COUNTY, Wis. — Three people are facing charges in the death of a 7-year-old boy in Manitowoc County.

According to a news release from the Manitowoc County Sheriff's Office, Timothy Hauschultz and Tina McKeever-Hauschultz are being held in the county jail on multiple criminal charges, including child abuse. The third person arrested is Timothy's 15-year-old son, who is also facing multiple charges including First Degree Reckless Homicide.

The Milwaukee County Medical Examiner's Office says Ethan's cause of death was hypothermia and other blunt force injuries to the head, chest and abdomen.