Three major conventions may be coming to Milwaukee following DNC 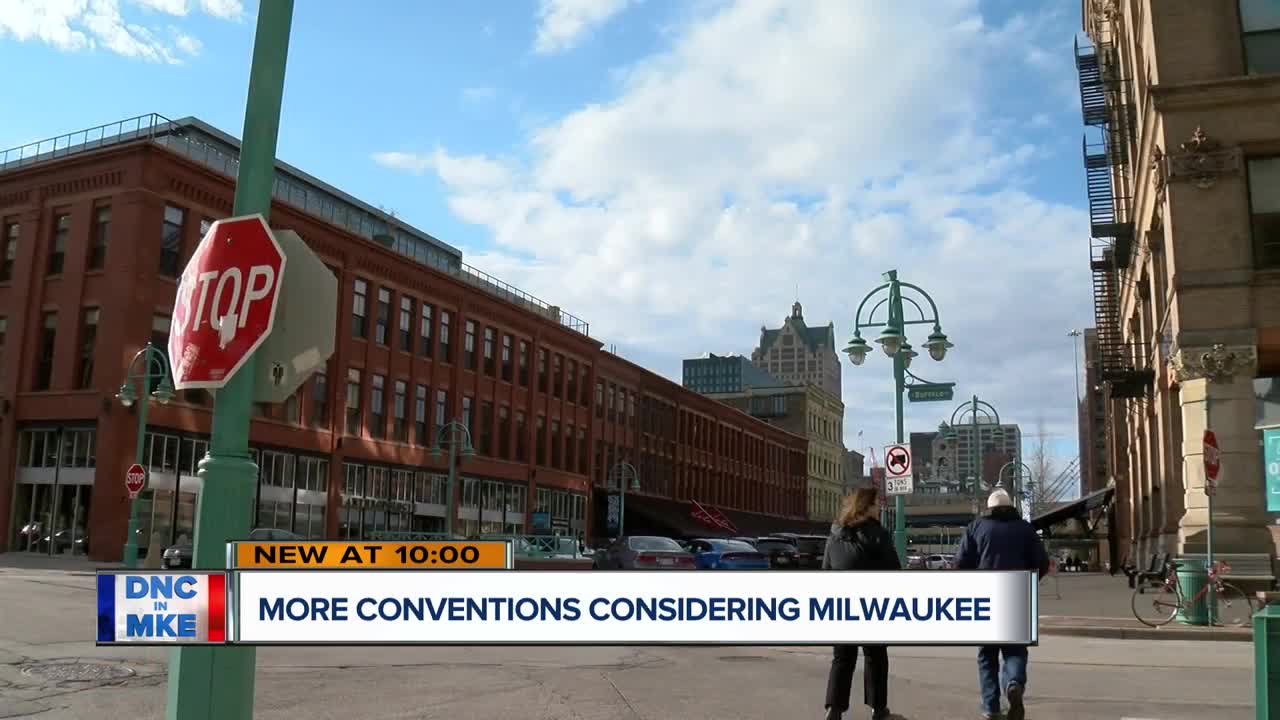 Milwaukee is being considered for three major conventions in the future and it's all thanks to the Democratic National Convention announcement. 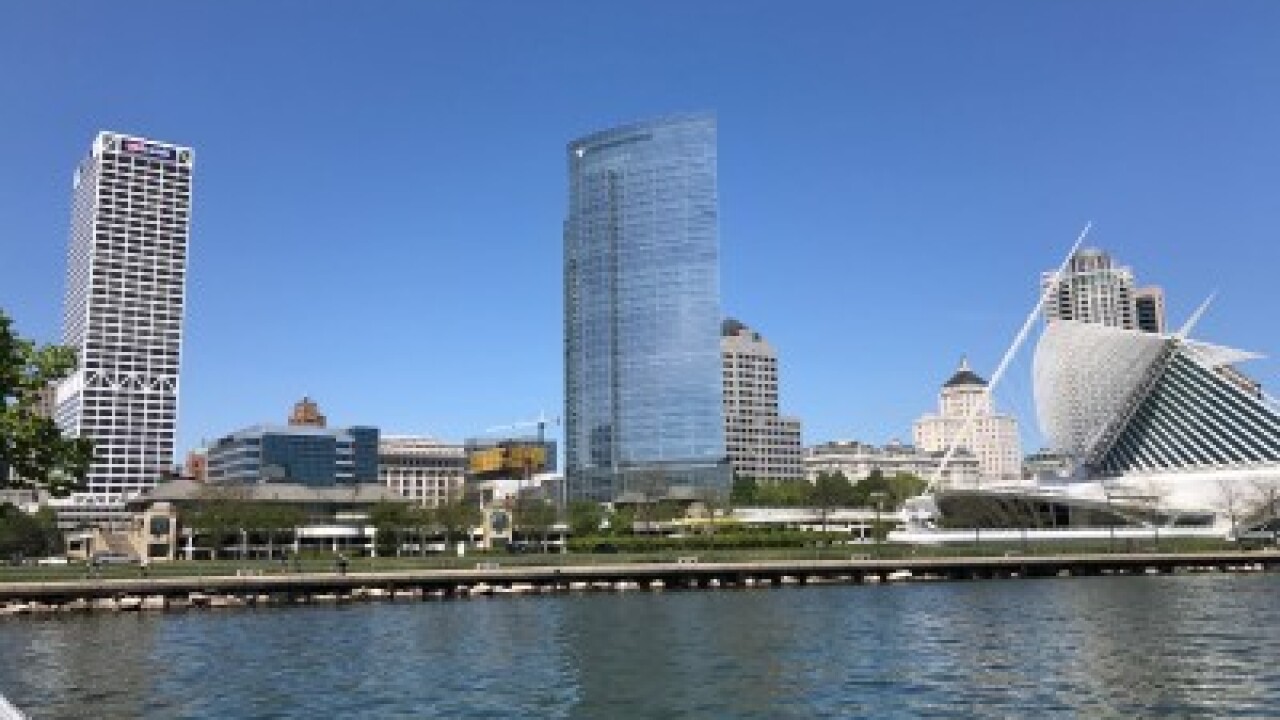 Milwaukee is being considered for three major conventions in the future and it's all thanks to the Democratic National Convention announcement.

We don't know which conventions might be coming to the city because it's still in the bidding phase, but officials expect the three possible events to bring tens of thousands of people to the city.

"Now that the DNC is announced, they want to come to the city where the DNC is going and we are becoming that hot new destination people want to go to," said Paul Upchurch, the CEO of Visit Milwaukee.

"When you got a guy like Giannis and a team playing as well as they are playing, everybody is talking about Milwaukee," said Upchurch.

Upchurch said hosting the DNC shows other convention organizers that the city is capable of working out the logistics of a large event.

"The word has been getting out about Milwaukee. Some people are discovering it's a great place," said Upchurch.

The thought of other major conventions coming to the city has local business owners like Richard Koeing, owner of Red Elephant Chocolate in the Historic Third Ward, excited about the possibility of extra foot traffic in his store.

Koeing expects to be extremely busy during the DNC in 2020. He hopes chocolate lovers will not only descended upon his shop but also other businesses in the area.

"I expect we will have thousands of people wandering around the city and I think the first place, after their venue, the first place they are going to come to is down in the Third Ward, the lakefront and the river," he said.

Christina Theodoroff is a manager of a boutique clothing store called Edie. She said business has recently picked up because of the nice weather.

"People are here for weddings, concerts, events going on, it really helps the business," she said.

Theodoroff said hopefully potential new visitors will get to see the merchandise they have available in the store but also, all the great things Milwaukee will have to offer.

"I think it will be good for people to see this hidden gem in the Midwest," she said.

There is no word on when the conventions will be announced.