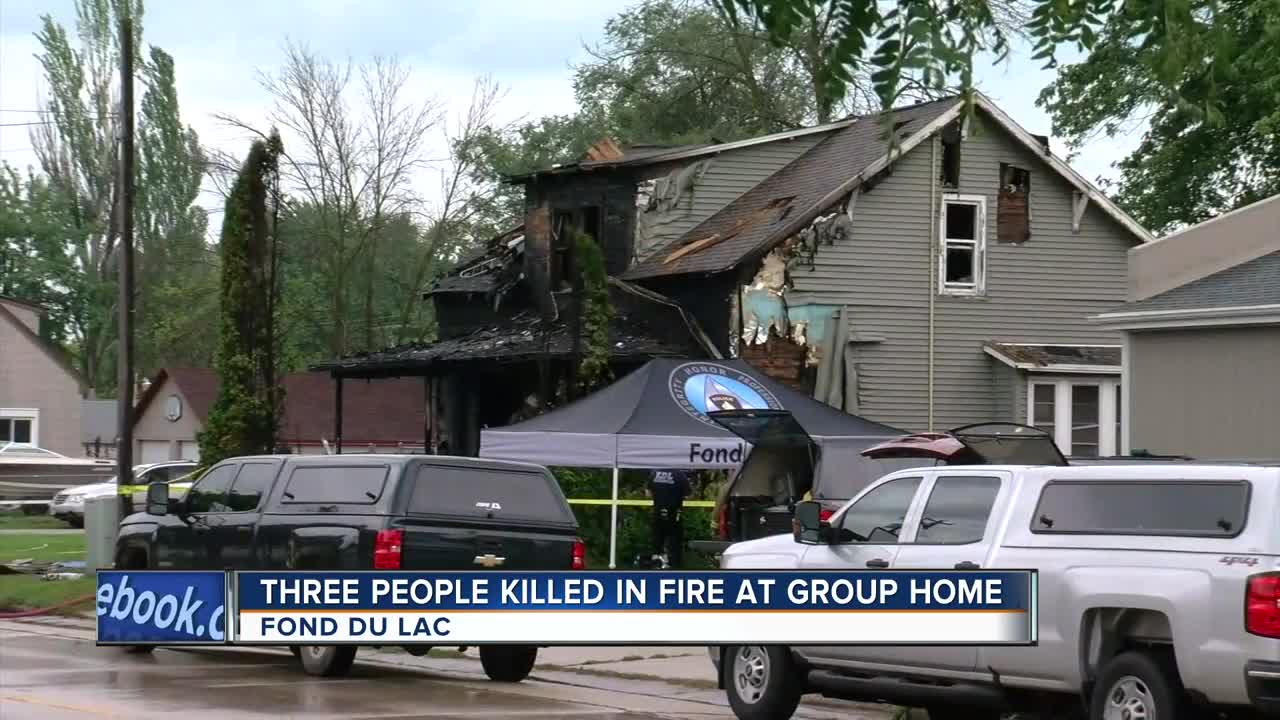 Three people are killed in an early morning fire in Fond du Lac. 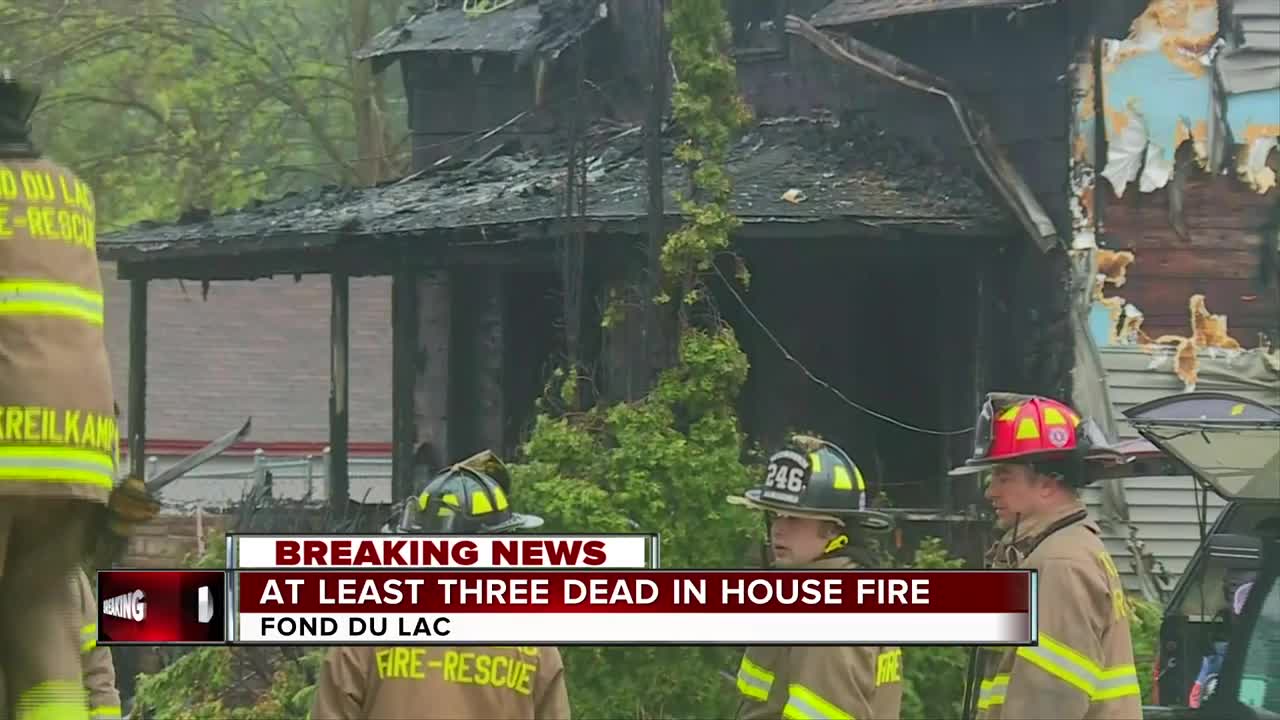 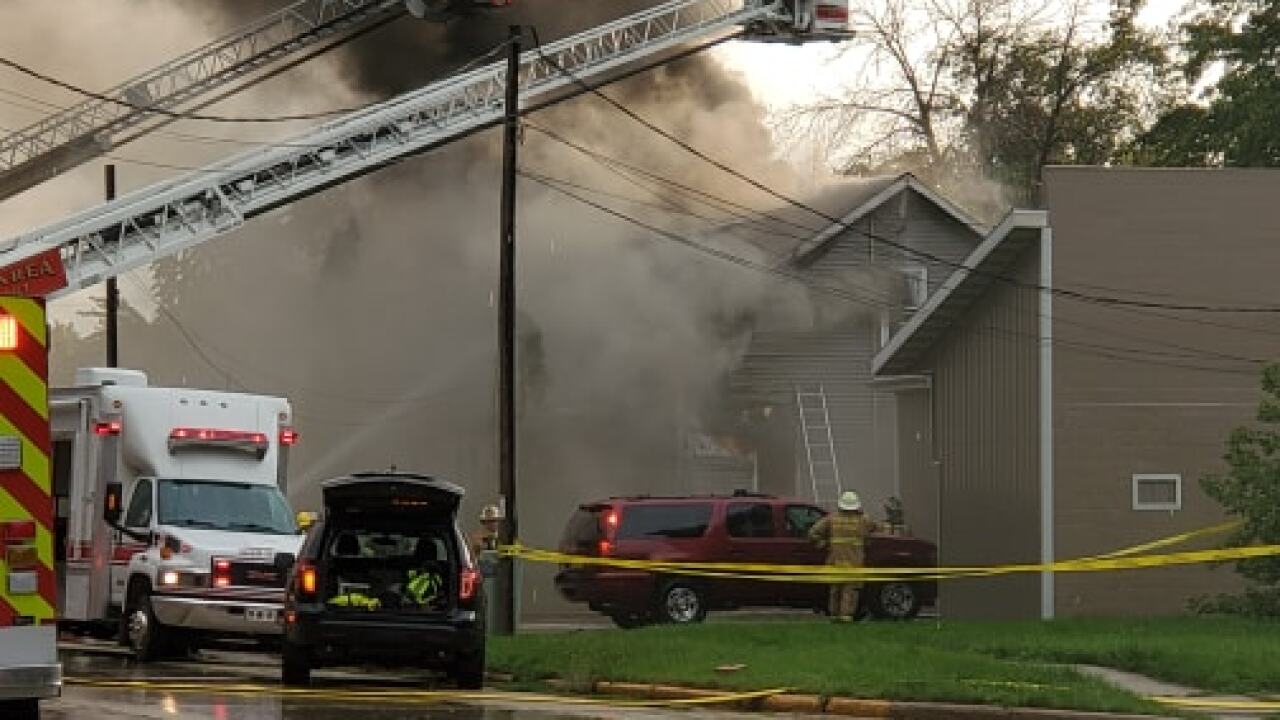 The fire broke out about 6 a.m. in the 600 block of South Military Road.

Fire Chief Peter O'Leary said three people were trapped inside, but two others escaped the fire.

The fire marks the fourth fire-related death in Fond Du Lac this year. Prior to that, Fond Du Lac went nine years without one, according to O'Leary.

This is a group home, and the residents are believed to have cognitive disabilities, officials said during a news conference.

Investigators believe the fire started in the front-end of the home, near the porch area.

"We suffer with those people today," O'Leary said. "We're in the positive outcome business. We want to save people and their property."

Officials do not know what caused the fire and if a working smoke detector was inside.