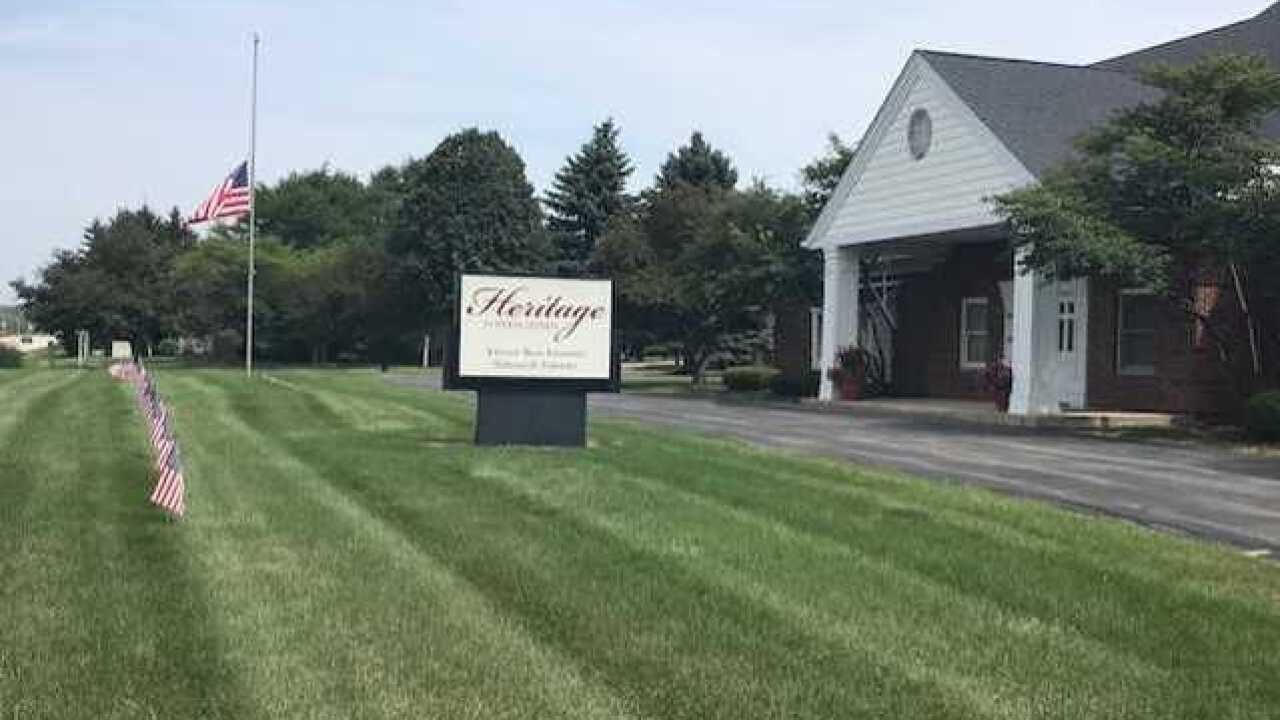 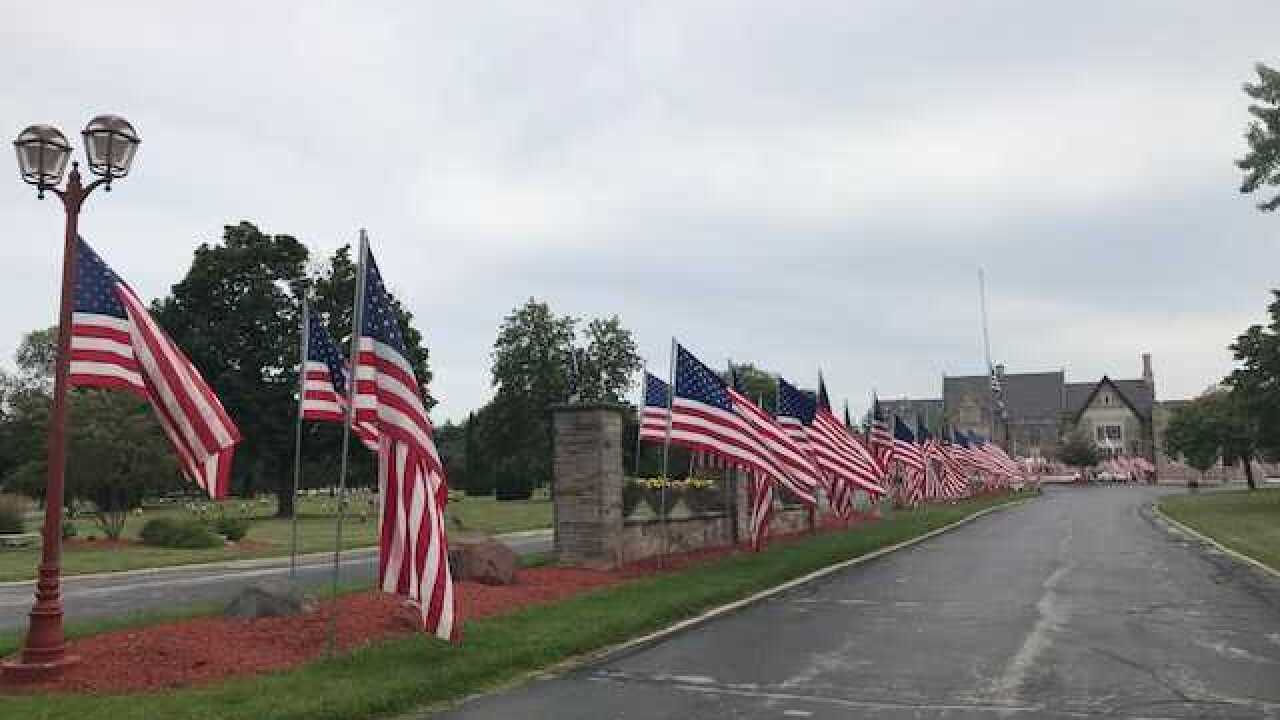 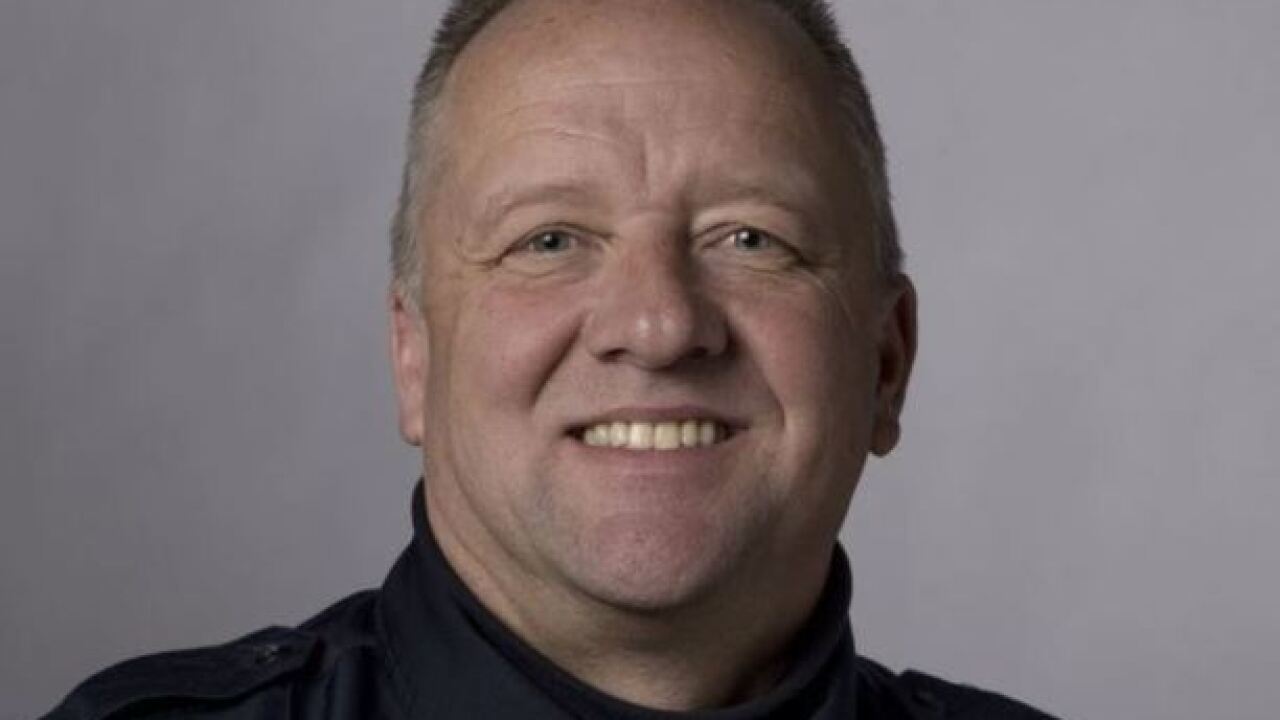 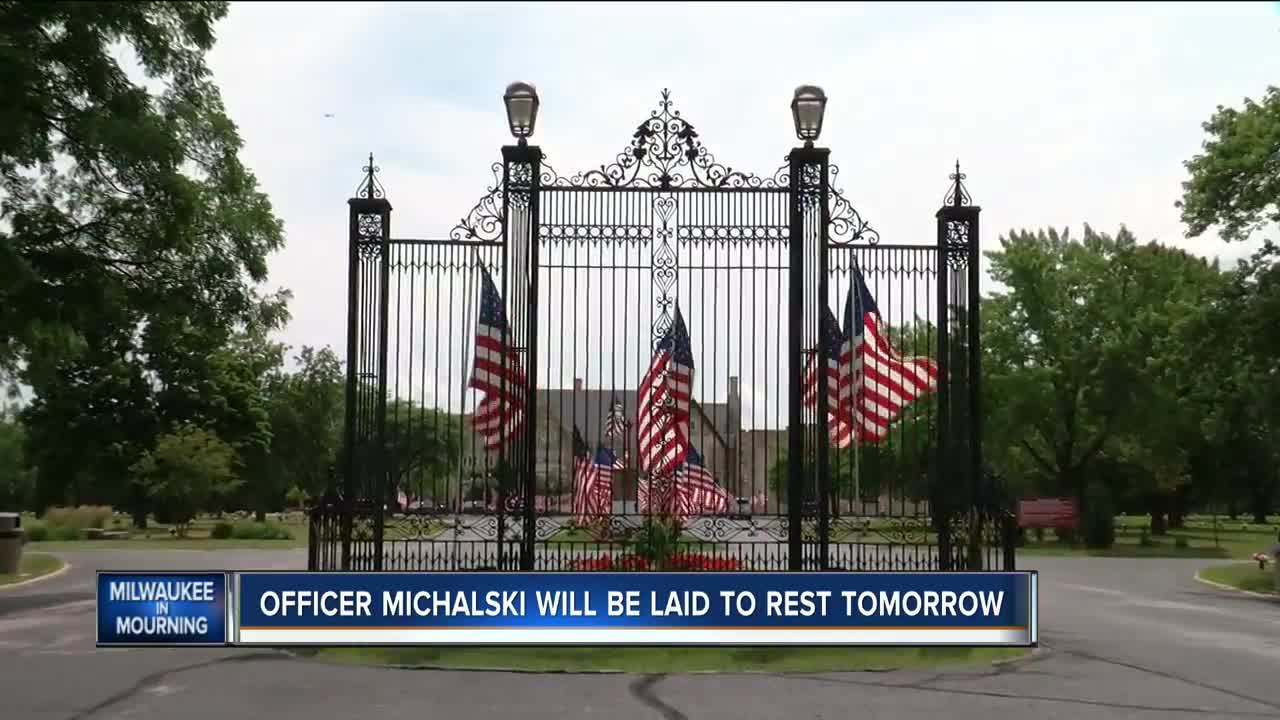 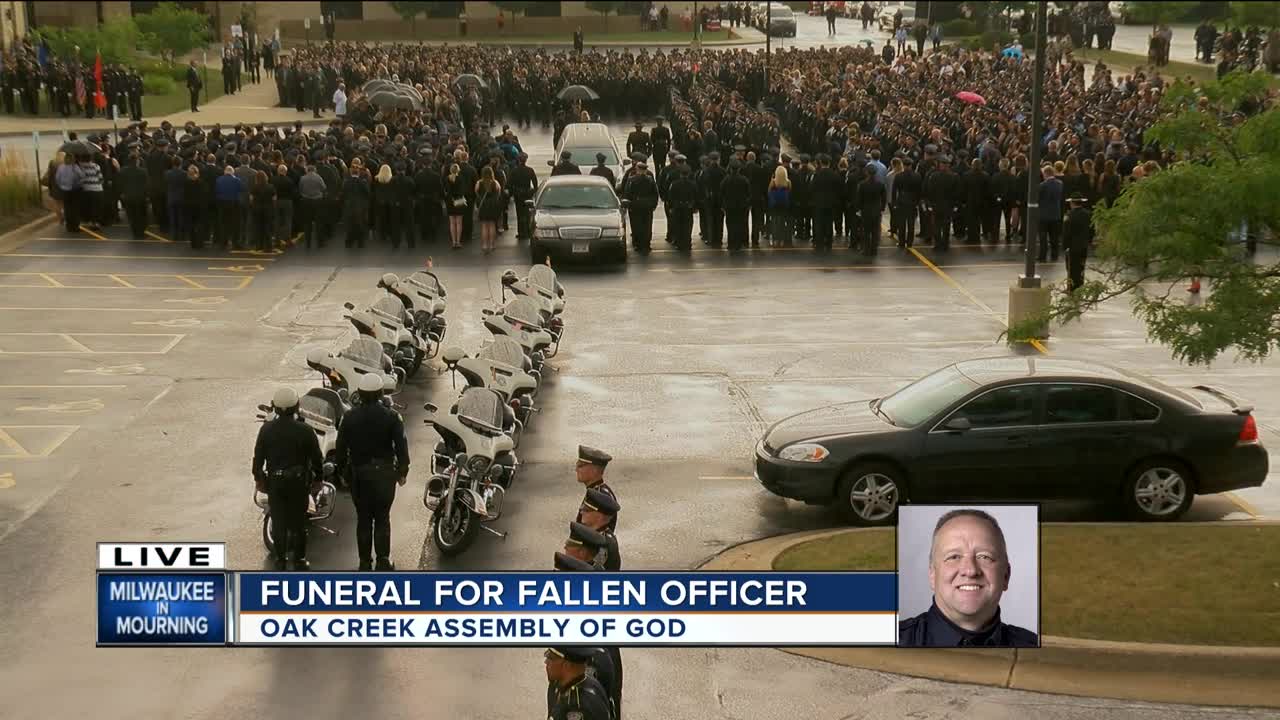 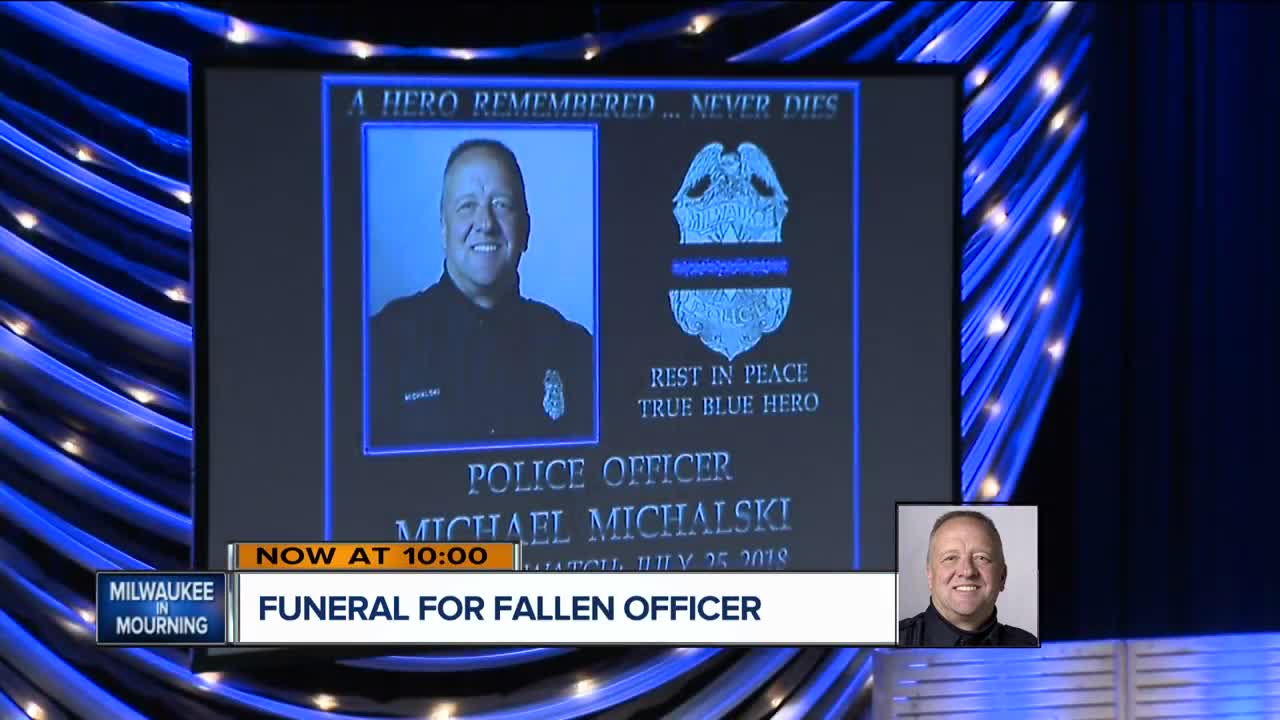 “I think it’s very important to show support, but I don’t think we need to wait for something like this to happen to do that,” said Scott Scheife.

“They would like to go out there and show their respects along the parade line,” said Scheife.

They even plan to close the range while the procession is out front.

“I just know that I’m here tomorrow and I will be out there with the rest of my employees,” said Scheife.

Many neighbors along the route are planning their evening around the procession.

“We’re here and we feel for them and if it’s a way of expressing some kind of sympathy that’s good too,” said Joan Barnes.

Joan Barnes said standing along the route is the least she can do.

“It’s basically just coming together I guess because there’s so much division now and yah know controversy,” said Barnes.

Residents and businesses hope the family of the fallen officer and Milwaukee Police will feel their support.

“We support them quite a bit and they do a great job protecting us and keeping our city safe and protecting the citizens so the least we can do is show our respect to the fallen officer,” said Scheife.