'This means everything': Milwaukee family moves into their new Habitat for Humanity home 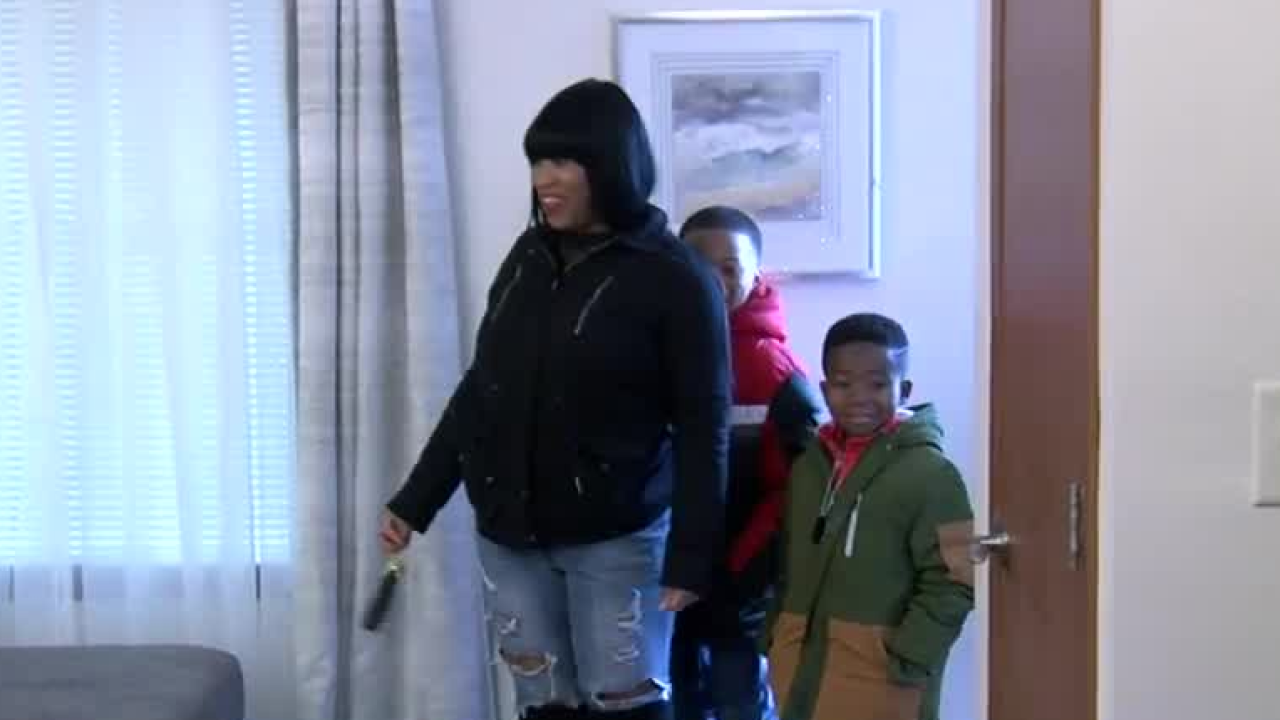 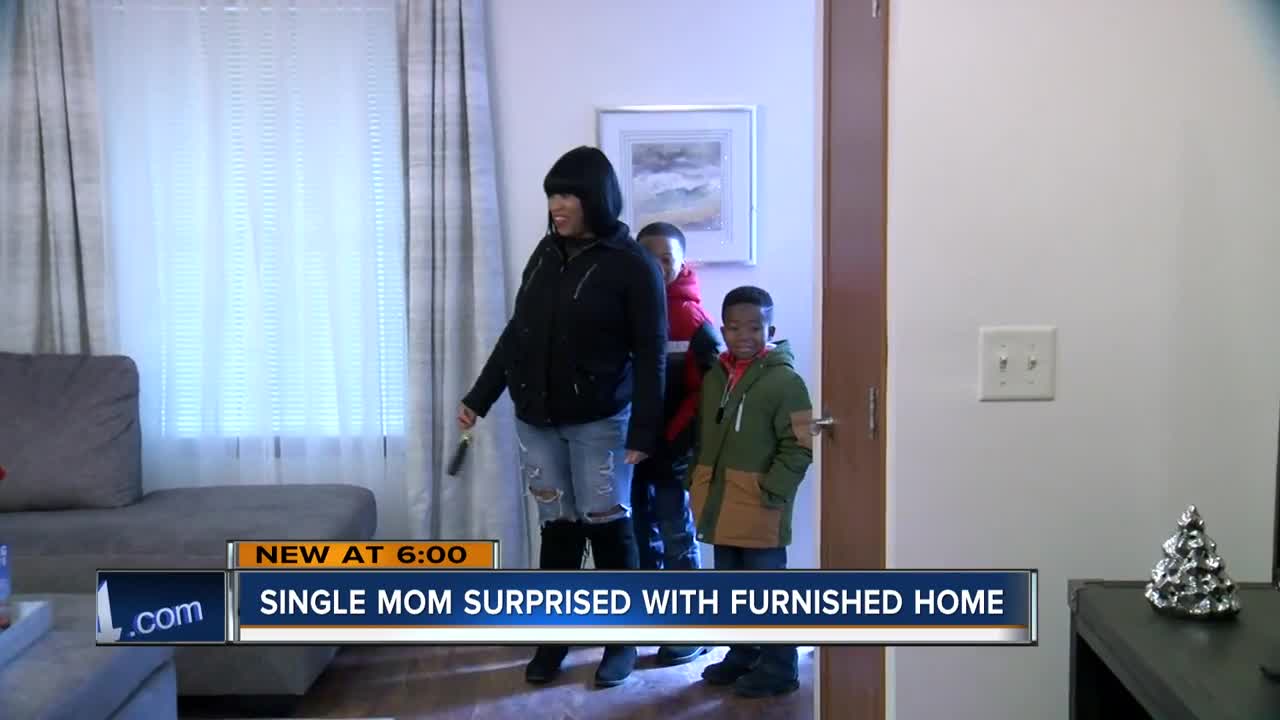 Sade Franklin and her three sons walked into their new Midtown Milwaukee home in awe Wednesday.

Franklin spent months juggling her job as a certified nurse assistant and working with Milwaukee Habitat for Humanity to build the house. This would be her first time becoming a homeowner.

However, the single mother and her boys were not expecting the home to be fully furnished.

"Oh my god! This is so nice!! I'm trying not to cry," Franklin said as she and the kids walked through the front door.

During a tour of her new home Franklin repeatedly said she felt she was dreaming. The new home was major upgrade from her current rental that she says often floods.

The surprise furnishings were the result of a partnership between Colder's and former NFL player Warrick Dunn's charity. They were sponsored by Keller Williams Realty.

"Today is an exceptionally important day and exciting day because this is something that has not happened in Milwaukee with Habitat before," said Brian Sonderman, Executive Director of Milwaukee Habitat for Humanity.

Dunn, who was raised by a single mother himself, said this was more about the kids and setting them up for success.

"I’m forever grateful to share my mom’s dream of home ownership and help other families other kids. The reality is it’s not really about Sade. It’s those three young boys that now have a room, a place that they can call home, some stability and comfort. Hopefully that helps those guys really grow up to be good human beings," said Dunn.

"This means everything. This means I saved so much money by getting everything furnished. I could do so many other things with the money like saving for their college," said Franklin.

Franklin's home is one of the first few to be completed as part of Milwaukee Habitat's Midtown 100 project. It is their effort to build and rehab 100 homes near West North Avenue and North 27th Street.