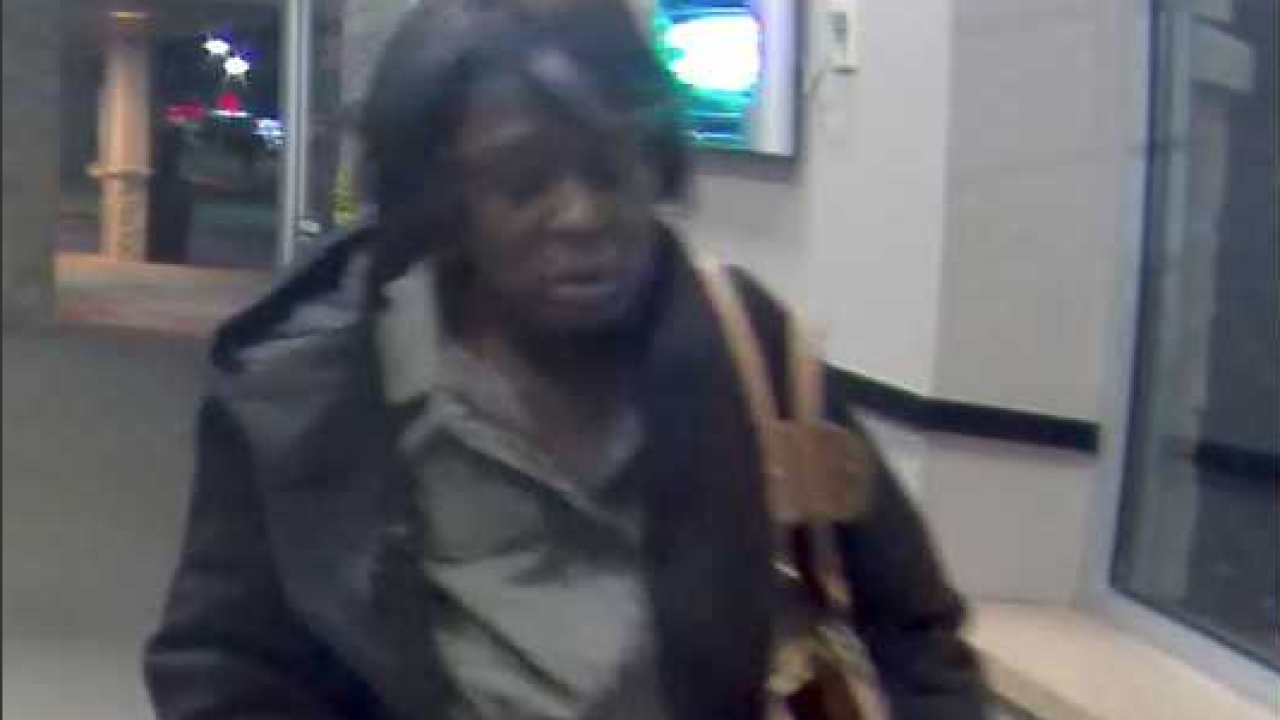 Menomonee Falls police are investigating a pair of retail thefts at the same grocery store, in which each made off with hundreds of dollars worth of liquor.

The first theft happened last Thursday at the Metro market on Appleton and County Line Road. Three suspects allegedly filled their handbags with $686 worth of alcohol and took off.

Only one of the suspects was caught on surveillance footage. She’s described as a black woman between 40 and 50 years old wearing a black coat and a green shirt. She’s 5’07” and of medium build.

In a second theft at the same store, two suspects again filled hand bags with liquor bottles, his time $648 worth of alcohol before leaving the store in a gold Ford Taurus.

One suspect is described as a black woman between 40 and 50 years old wearing a black coat and a green shirt. She’s 5’07” and of medium build. The other is a black man, 40 to 60 years old, wearing a letterman jacket. He's 6'00" with a medium build.

If you know anything about these crimes, please call Menomonee Falls Police at 262-532-8700. You can also contact Waukesha County Crime Stoppers at 1-888-441-5505 or visiting their website at www.stopcrimewaukesha.com.