The Lumineers set to perform at Fiserv Forum in March 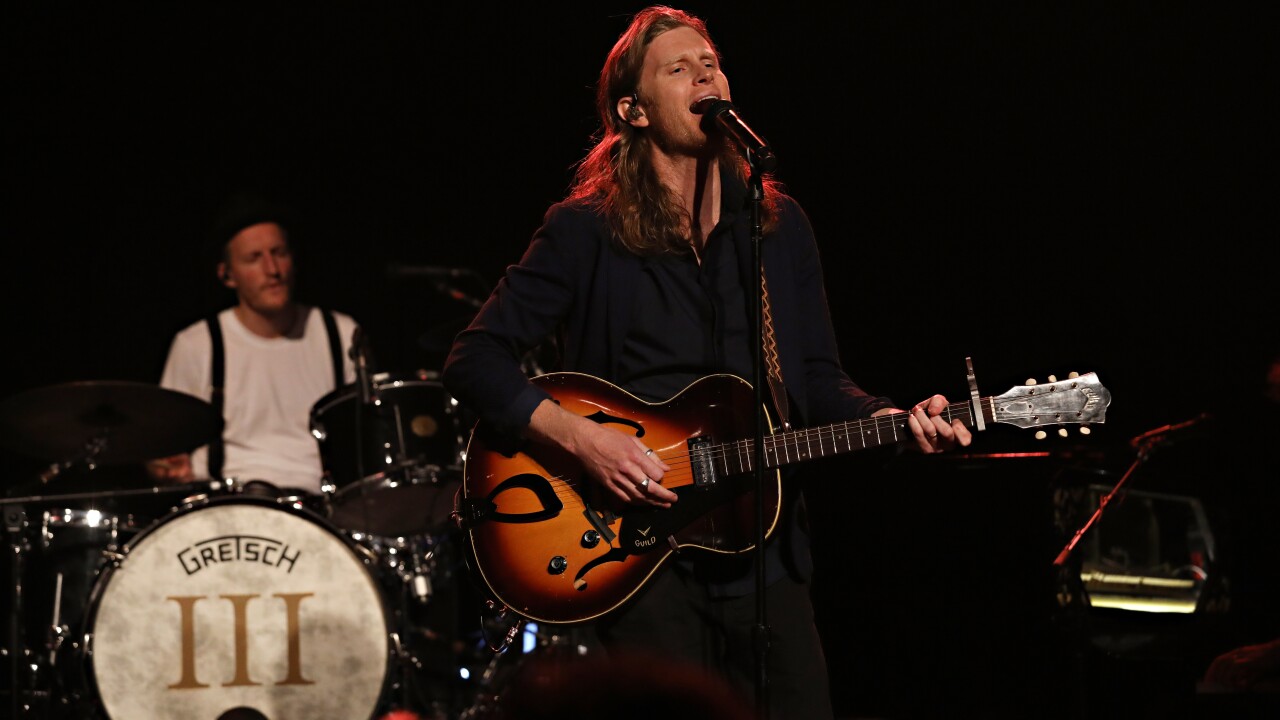 MILWAUKEE — "Ho, hey!" The Lumineers are set to perform at Fiserv Forum in March.

The Grammy Award-winning band plans to stop in Milwaukee as part of their 2020 North America Tour.

Known for alternative hits such as "Ho Hey," "Stubborn Love" and "Ophelia," the folk-rock band plans to bring their charming melodies to the Deer District on March 11.

“We look forward to the ‘Big Parade’ of all Lumineers fans attending the show that night,” said Fiserv Forum general manager Raj Saha.

Members of the band's fan club, along with American Express cardholders, will have first access to purchase tickets during an exclusive presale, set to begin Monday at 10 a.m.

The band released the new album III on Sept. 13.