'The energy had changed:' Dave Chapelle talks about his last show in MKE before COVID-19 shutdown 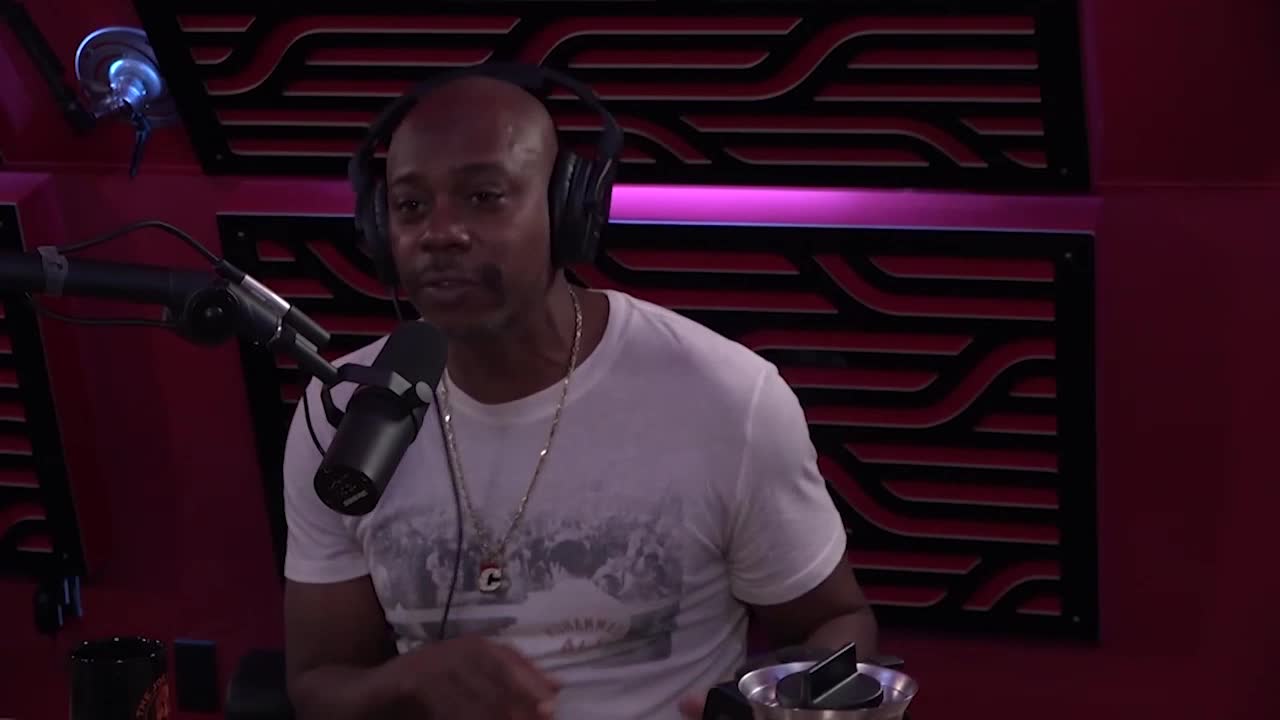 Comedian Dave Chapelle sat down for an interview with the Joe Rogan Experience Thursday and talked about his last show in Milwaukee before COVID-19 shut everything down.

MILWAUKEE — Comedian Dave Chapelle sat down for an interview with the Joe Rogan Experience Thursday and talked about his last show in Milwaukee before COVID-19 shut everything down.

Chappelle had been in Milwaukee back in March for two shows at Pabst Theater. However, once COVID-19 really started taking a toll, Chappelle said he noticed a change in his audience and himself.

"The energy had changed. It went from festive to like, people looked worried when I got off stage... then the horn starts ringing that they're going to shut the country down. I literally go, that's impossible," said Chappelle in the interview. "What're you gonna shut down the world? That's impossible."

After that moment, Chappelle said the energy had changed. He went back on stage for his second show and he found himself thinking about it and seeing the worry in the fans' faces.

"The energy changed. Now, I go out and do the second show. I wasn't even thinking about this s**t earlier in the night. I come out on the stage and everybody is reaching their hand out," Chappelle said. "I thought about it. OK, let's not be shaking people's hands."

Chappelle said the day before he wouldn't even be thinking about it. But after he went into the green room and spoke with people who had been watching the news and were worried about it, he was scared. Chappelle said it was then that his behavior changed.

"My behavior changed almost instantly. It was interesting," said Chappelle.

You can watch the full interview with Chappelle below.