'Terrified for myself': Some Milwaukee residents seek end to road rage incidents 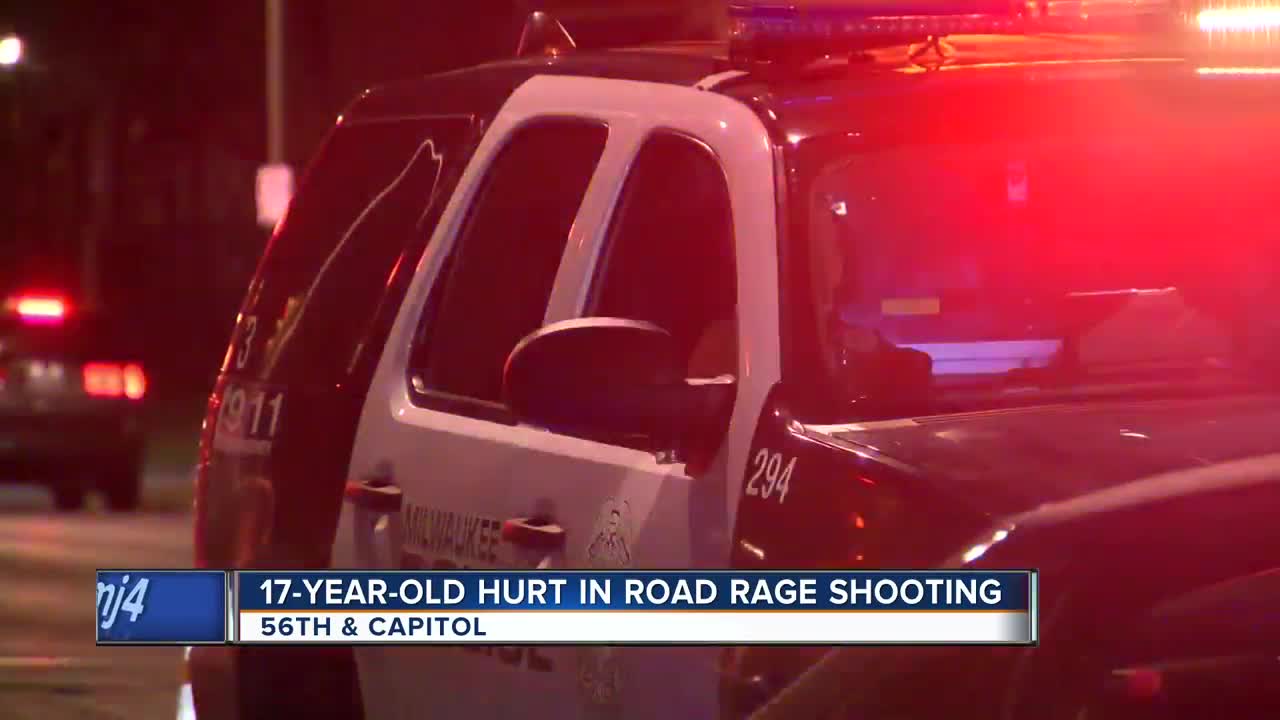 Milwaukee Police are investigating another road rage shooting in the city. 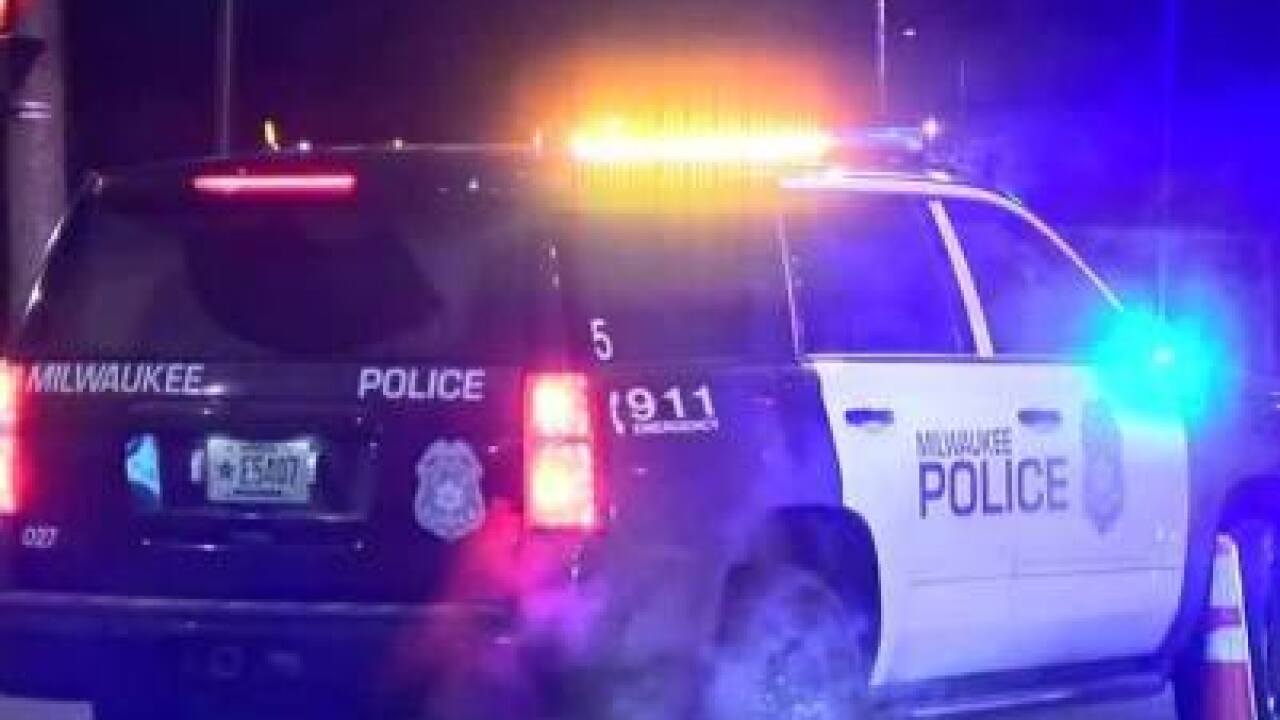 MILWAUKEE — Milwaukee Police are investigating another road rage shooting in the city.

According to investigators, a 17-year-old girl was shot after a minor traffic accident on the city's northwest side over the weekend.

Phyllis McAfee is terrified to drive on the streets of Milwaukee.

Every day she seems to hear about a minor crash or near crash that leads to a shooting.

The latest took place in her neighborhood by 56th and Capitol, just after 6 a.m. Sunday.

Police said two drivers got into a small crash, and then one of them, a 17-year-old girl, was shot. McAfee’s husband saw some of the aftermath.

“Saw the cones out there I guess where the police were identifying where bullet casings may have fallen,” McAfee said.

It comes when the city has seen several shootings after traffic incidents, and it happened just feet away from one of the most dangerous intersections in Milwaukee, 60th and Capitol, where police have stepped up patrols as a part of the "Take It EZ" campaign.

Mayor Tom Barrett said that will continue, and he also wants help from lawmakers.

“The outrage should also be shared with those lawmakers that have not taken steps to make sure that we have background checks for sales of all guns,” Barrett said.

McAfee and her neighbors hope something is done sooner than later.

“I hope we can get together and do something about it, if we all pull together,” Oce Miller added.

Police said the driver who was shot is recovering at home, but they’re still looking for those responsible.