Teen charged after punching man in front of cop 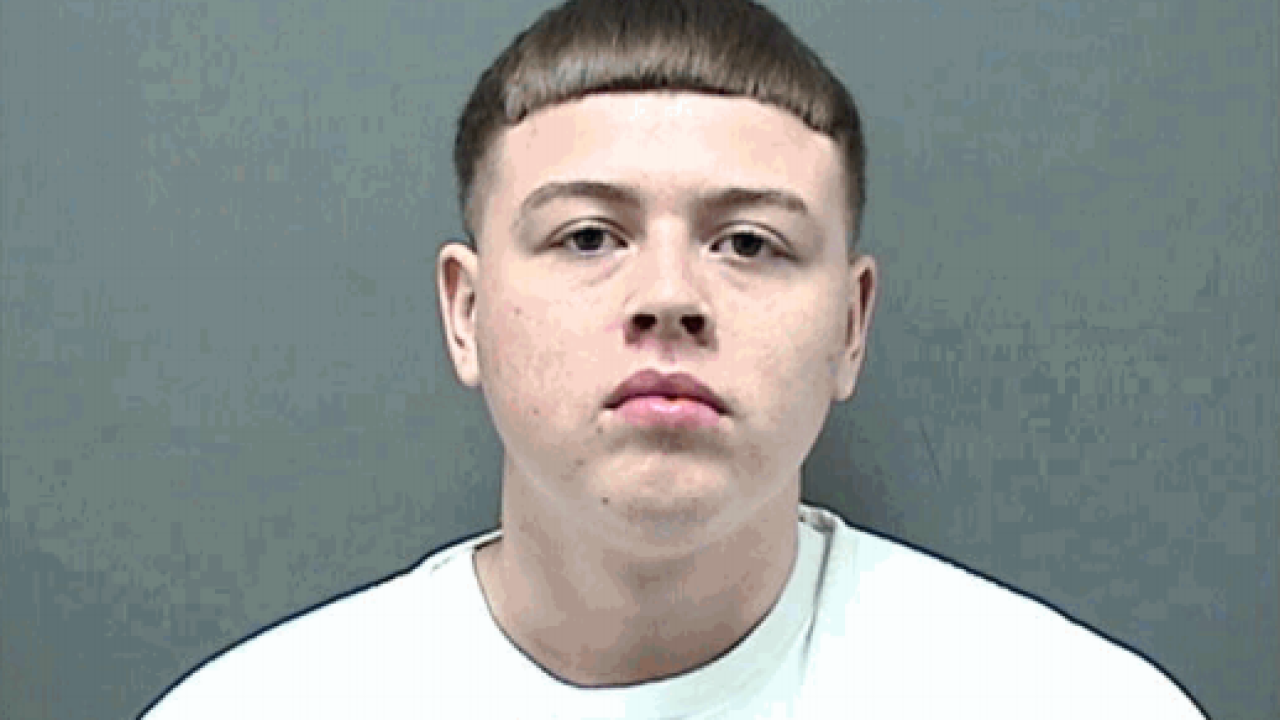 A 19-year-old has been charged after punching a man in front of a cop, ultimately fracturing his skull.

Police were dispatched to a home in the 800 block of Villa Street in Racine for a report of a civil trouble on Sept. 2, according to a criminal complaint.

Once there, they learned there was a dispute over a parking situation in which a neighbor did not want a vehicle parked in front of their property.

The homeowner began screaming at the neighbor, at which point 19-year-old James Collins intervened and punched the man who was screaming in the side of his face, causing him to collapse backwards on the sidewalk.

That person went to the hospital the following day where he learned he had a fractured skull and a concussion.

Collins is charged with substantial battery and disorderly conduct.