Technology is opening doors for children on the autism spectrum 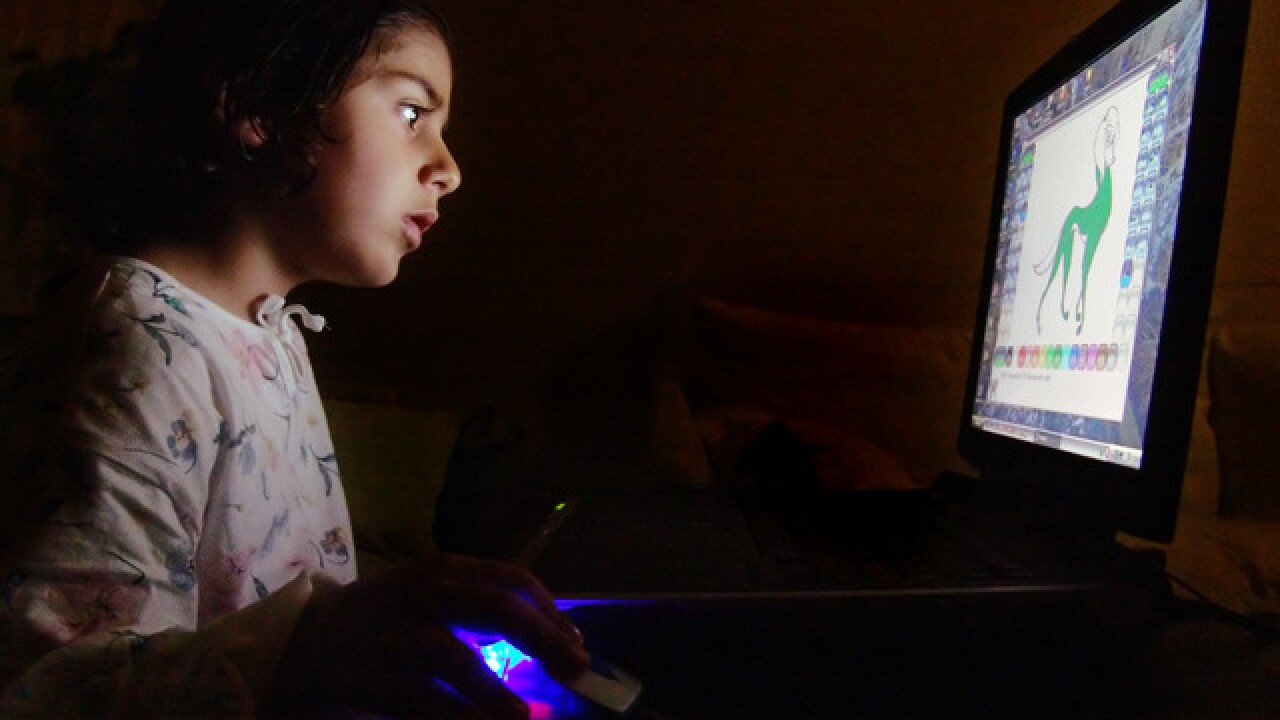 Copyright 2018 Scripps Media, Inc. All rights reserved. This material may not be published, broadcast, rewritten, or redistributed.
Nevit Dilmen

Giving a voice to children who otherwise might not be heard, everyday technology is opening doors for children on the Autism spectrum.

"He's just a nice person and he likes us and he's funny," said Madalyn.

But until a year ago, Madalyn and the rest of the family didn't know Maysen's humor.
The four-year-old lives with autism, and in Maysen's case, he's not verbal in the way most of us understand.

"When you didn't know what he was saying, how did you feel?" asked Elise Preston with TODAY'S TMJ-4.

"I felt bad because we didn't know what he wanted. It's just hard to say stuff that other people can't understand you and say what you want," said Madalyn.

"The words weren't coming for him. We didn't even know when he was hungry. He would do a lot of pointing at things," said Maysen's mom, Jennifer Simon.

When pointing didn't work, "there would be temper tantrums and lots of cries," said Simon.

Feeling frustrated and helpless, Simon did a lot of research to see how she could talk to her child. She found not only options of using tech products like tablets, but she also discovered local programs to help pay for the expensive devices and software.

"It turned him into a little boy and he could talk about his feelings," said Simon.

"Communication is the number one thing we can do for children who are nonverbal to reduce problem behaviors," said Dr. Kathleen Koth with Children's Hospital of Wisconsin.

According to Koth, Maysen is just one of countless children in our area who use these every day products to be part of the world.

Researchers are trying to determine which ones work best.

"The technology comes out faster than we as professionals keep up with," said Koth.

So in many cases, families are using products to see what works for them.

"No two kids are alike, no two kids process the same way, no two kids communicate the same way. So it really is learning each child and how they experience the world and what we do to work with that," said Koth.

"Everyday, I hope for words to come out, that's just being a mom," said Simon.

But for this mom... she still loves hearing what her child is "thinking, needing and feeling," said Simon.

"I hear so many kids say I love you to their moms or their families. He isn't able to say that to us. But we have so many ways to communicate we don't need the words, we know.

Dr. Koth says the biggest problem local families have with using tablets and other devices,  is the access to them. They are expensive.

The area Kiwanis Club does provide grants to help families with the cost.