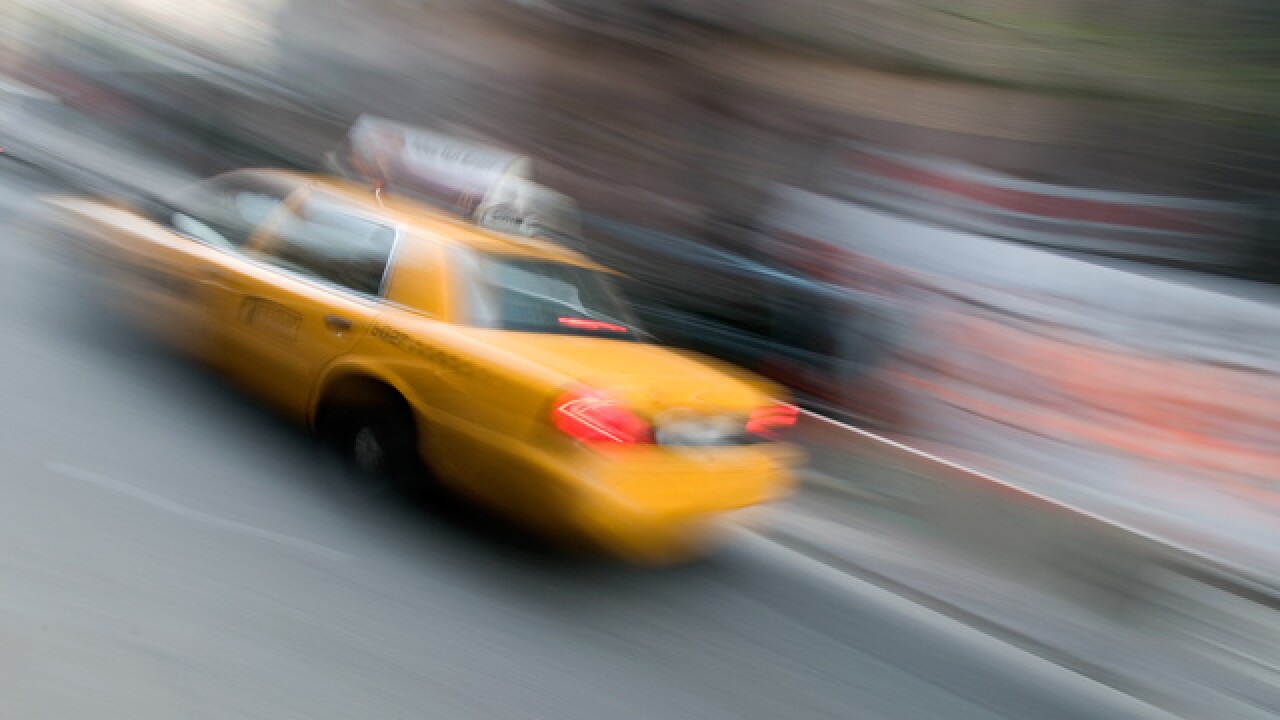 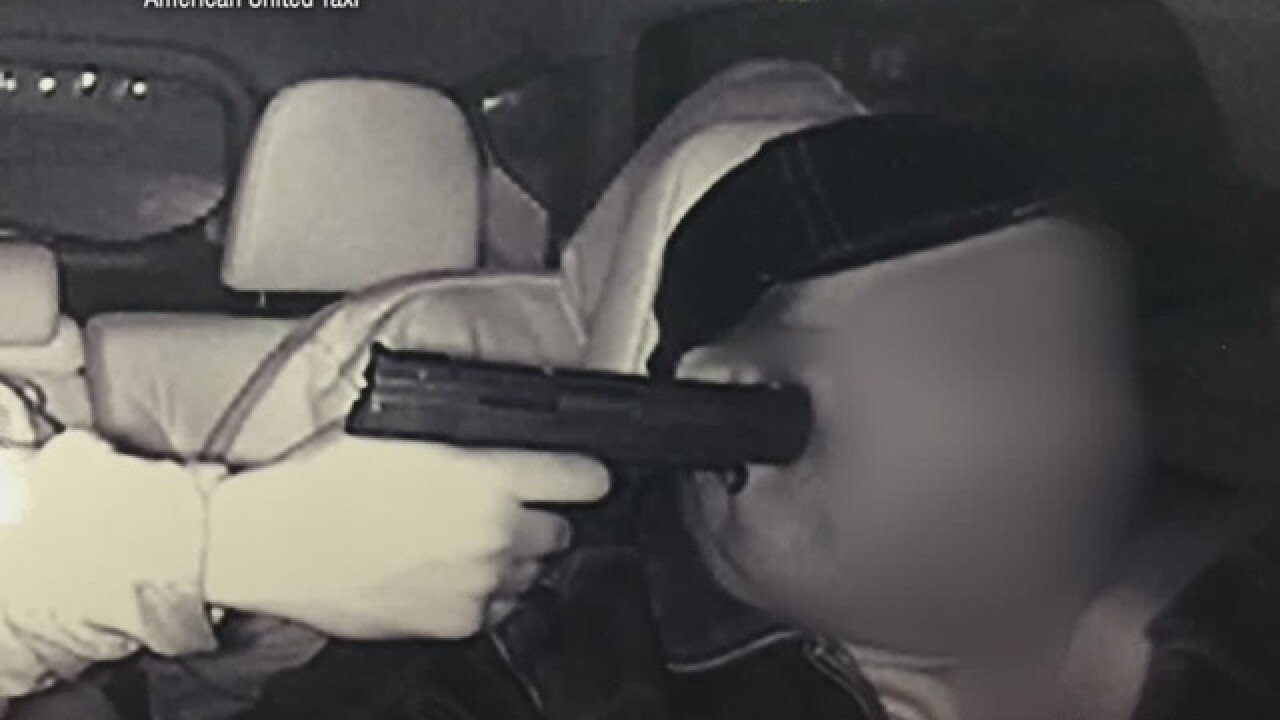 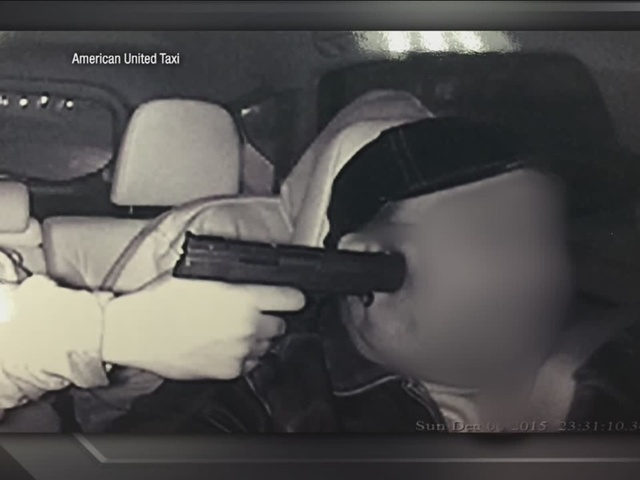 MILWAUKEE -- Police are still searching for the suspects who robbed a Milwaukee cab driver at gunpoint and shot him.

Surveillance video inside the cab captured the moments before the 64-year-old driver was shot in the back, as well as clear images of the gunman's face.

"It's just a sad example of todays society and unfortunately, locally, we've been hearing these kinds of things more and more," said Paul Sanfelippo with American United Taxi.

Milwaukee police said one suspect was described as a black male, 30-35 years old, 5’11” tall and weighed about 230 pounds. He had a mustache and was wearing a gray hooded sweatshirt with the hood up and dark pants. He was armed with a black semiautomatic handgun.

Officials said the other suspect was described as a black male, 30-35 years old, 5’8” tall and weighed about 230 pounds. He was wearing a light gray hooded jacket with the hood up and with dark pants.

The driver was taken to the hospital and is expected to be OK.

Anyone with information about this incident should call Milwaukee police at (414) 935-7360.