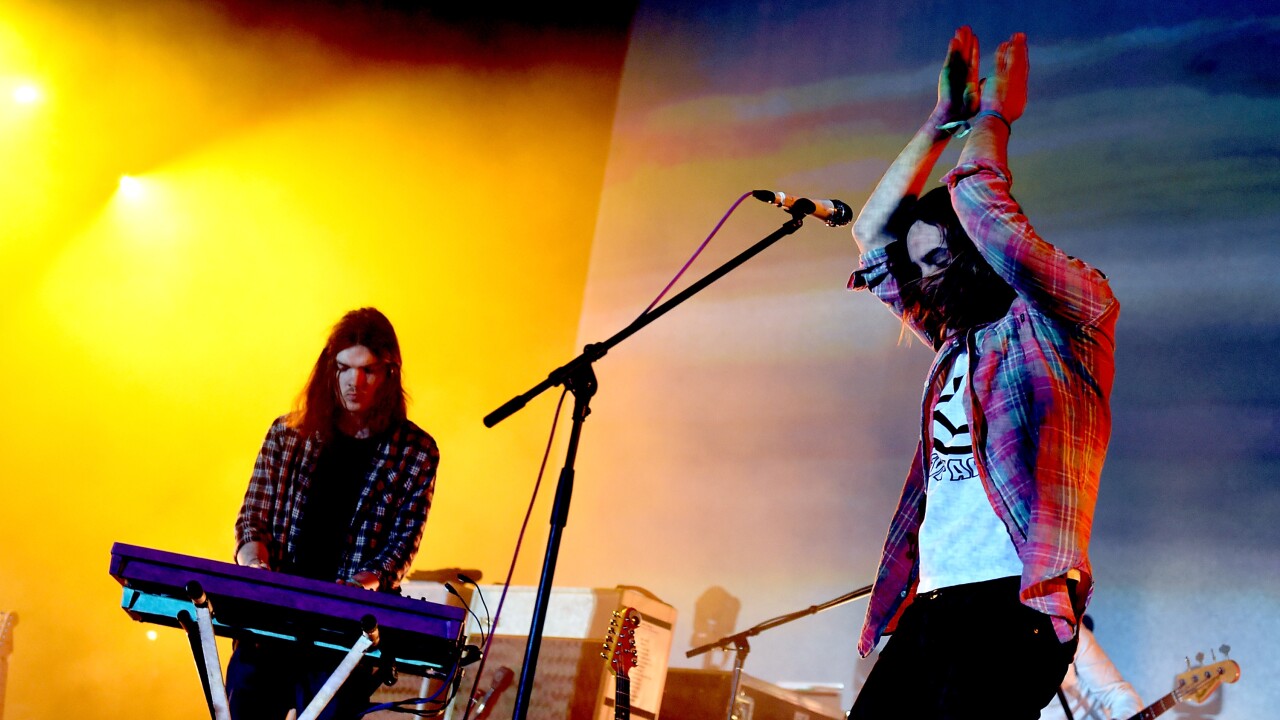 Tame Impala, or as his friends probably call him, Kevin Parker, will perform at Fiserv Forum following the release of his fourth studio album.

The concert is set for May 30, 2020, three months after the release of The Slow Rush album.

The Slow Rush complete album is dated to drop on Feb. 14. Three tracks, "Posthumous Forgiveness," "It Might Be Time" and "Borderline," have been released to date. Parker's vision for the album is to capture the realms of time, of creation and destruction and the unending cycle of life.

“A lot of the songs carry this idea of time passing, of seeing your life flash before your eyes, being able to see clearly your life from this point onwards," said Parker in an interview with the New York Times. "I’m being swept by this notion of time passing. There’s something really intoxicating about it.”