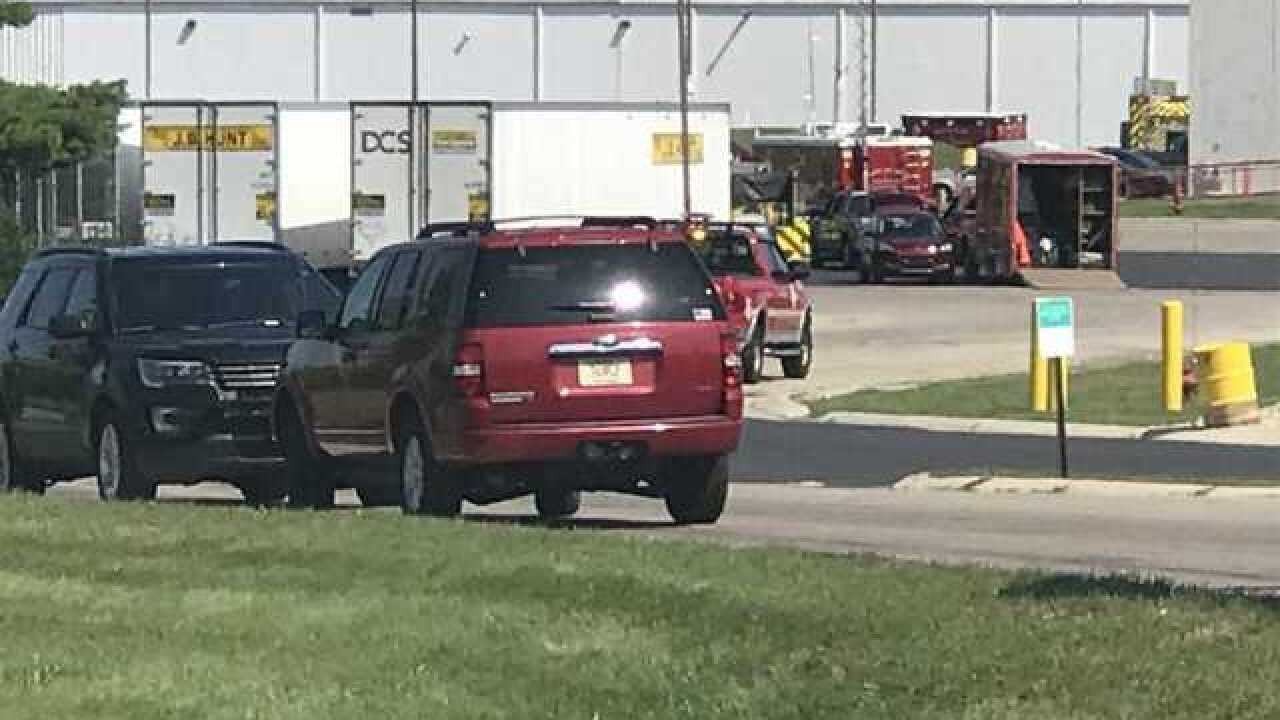 Copyright 2018 Scripps Media, Inc. All rights reserved. This material may not be published, broadcast, rewritten, or redistributed.
Brandon Rook

A Walworth County School district will get another shot at passing a somewhat controversial school referendum.

The Delavan-Darien School Board voted Monday to put a $2.8 million referendum on the November ballot.  The money would mean more teachers and smaller class sizes, but with that comes higher taxes.

Voters didn't pass a $3.5 million school referendum last year.  39 teachers were laid off and an elementary school was shut down.  School Board President Dr. Jeff Scherer recognized flaws in the first referendum.

"I think people didn't like the amount and that it lasted forever," said Dr. Jeff Scherer, School Board President.

If passed, the $2.8 million referendum slated for the November ballot will cost homeowners $71 per year for a $100,000 home over the next four years.

The money will be used to re-hire teachers and reduce class sizes.

Dr. Scherer said some high school classes are up to 37 students and 29 kids in some grade school classrooms.  He said the money will also help replenish the fund balance.

Krista Huerta is a mom of four who also works as an occupational therapist for the schools.  She believes the district will only survive if voters pass the referendum.

"You get one shot to train to educate children and we need to give them every opportunity that we can," said Tina Hansen.

Even with the changes to the new referendum, some still aren't on board.  Bob Eagon doesn't want to see his taxes increase.

"I would still be against it," said Bob Eagon.

School leaders plan to educate the community about the referendum before the November election.

The school board asked the former superintendent to step down earlier this year, after the referendum didn't pass and they found a major bookkeeping error.  He was still paid $160,000 as part of his contract.