Suspected Kenosha shooter may have been illegally carrying gun 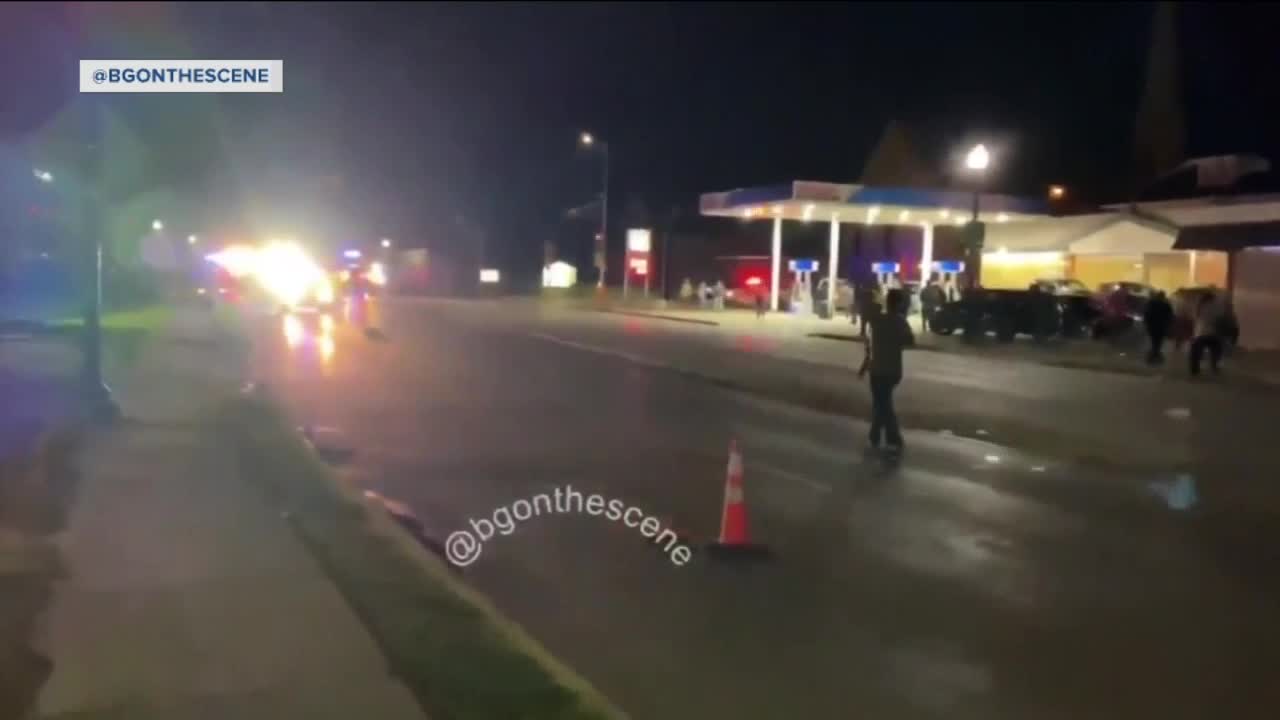 If police spotted the teen reportedly carrying a rifle in Kenosha Tuesday night, they could have stopped him to find out if he was committing a crime before he allegedly killed two protesters and injured a third. 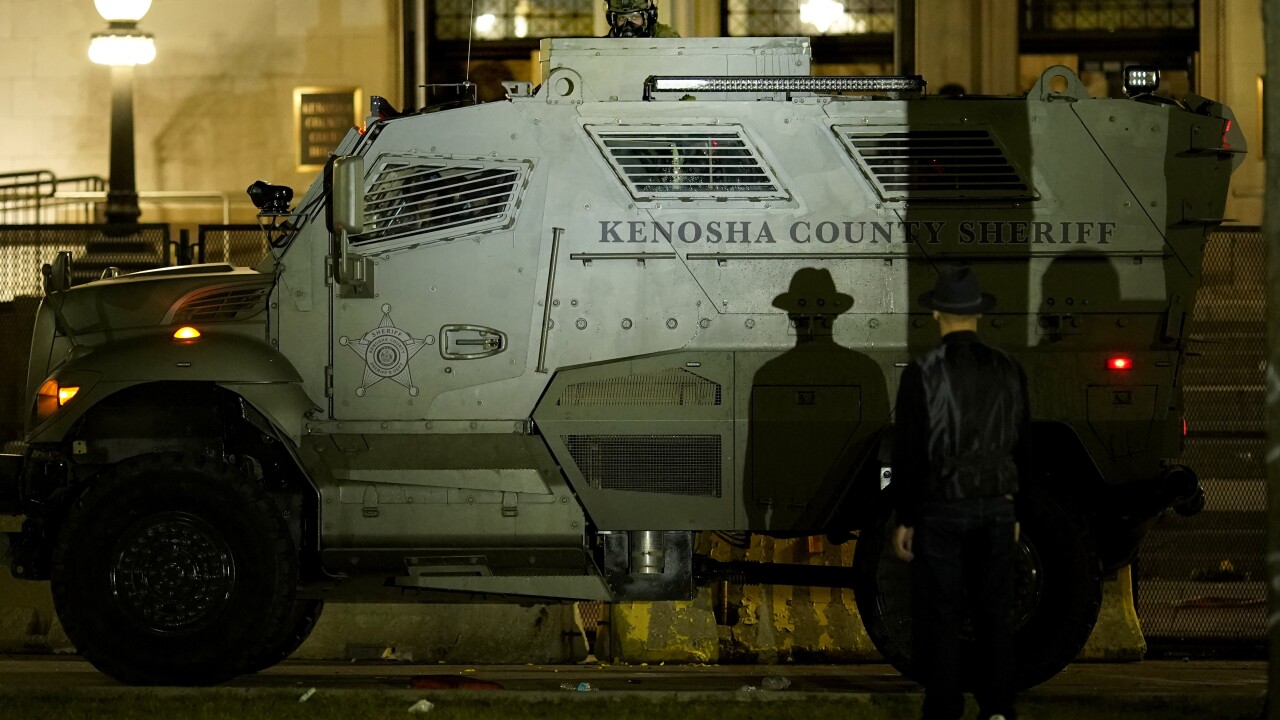 KENOSHA — If police spotted the teen reportedly carrying a rifle in Kenosha Tuesday night, they could have stopped him to find out if he was committing a crime before he allegedly killed two protesters and injured a third.

Images of people openly carrying guns during protests in Milwaukee and Kenosha this summer may make some people feel uneasy. But they are not breaking the law.

Wisconsin is an open carry state, meaning anyone who gets a gun legally can carry it in most public places without a license or permit.

But that's not the case for minors like 17-year-old Kyle Rittenhouse, who is accused of shooting three protesters in Kenosha Tuesday night, killing
two of them.

Kenosha Police Chief Daniel Miskinis confirmed to reporters Wednesday that you have to be 18 to open carry in the state of Wisconsin.

And according to a 2009 memo from the Wisconsin Department of Justice, police can stop someone openly carrying a gun to determine if a crime is being committed.

The DOJ says officers can stop someone if they have "reasonable suspicion" of criminal activity, adding Wisconsin's open carry law, "...is not a shield against police investigation or subsequent prosecution."

In this case, police could have asked Rittenhouse how old he was and stopped him before he allegedly pulled the trigger.

There are some exceptions in Wisconsin state law allowing minors to carry guns, including if they are in the military and in the line of duty, as well as if they are under adult supervision and using it for target practice or instruction. State law also allows provides exemptions for hunting purposes.