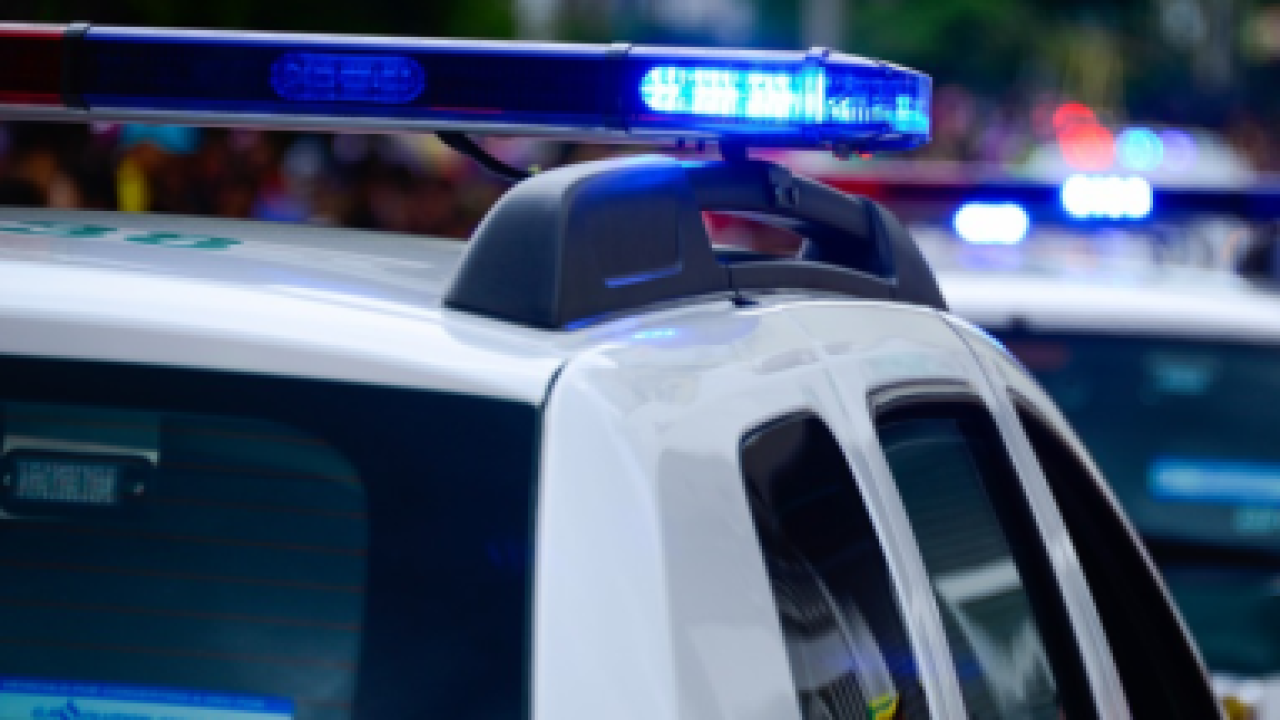 At about 10:30 p.m., Shorewood squads were dispatched. The suspect was followed out of the store by loss prevention to the parking structure. When the suspect was approached, he reportedly pointed a firearm at the loss personnel, police said.

The suspect, who had black braids with red highlights, fled the scene in a smaller silver vehicle. He was wearing gray sweatpants and a black puffy jacket with fur on the hood.

No injuries were reported.

The incident still is being investigated.