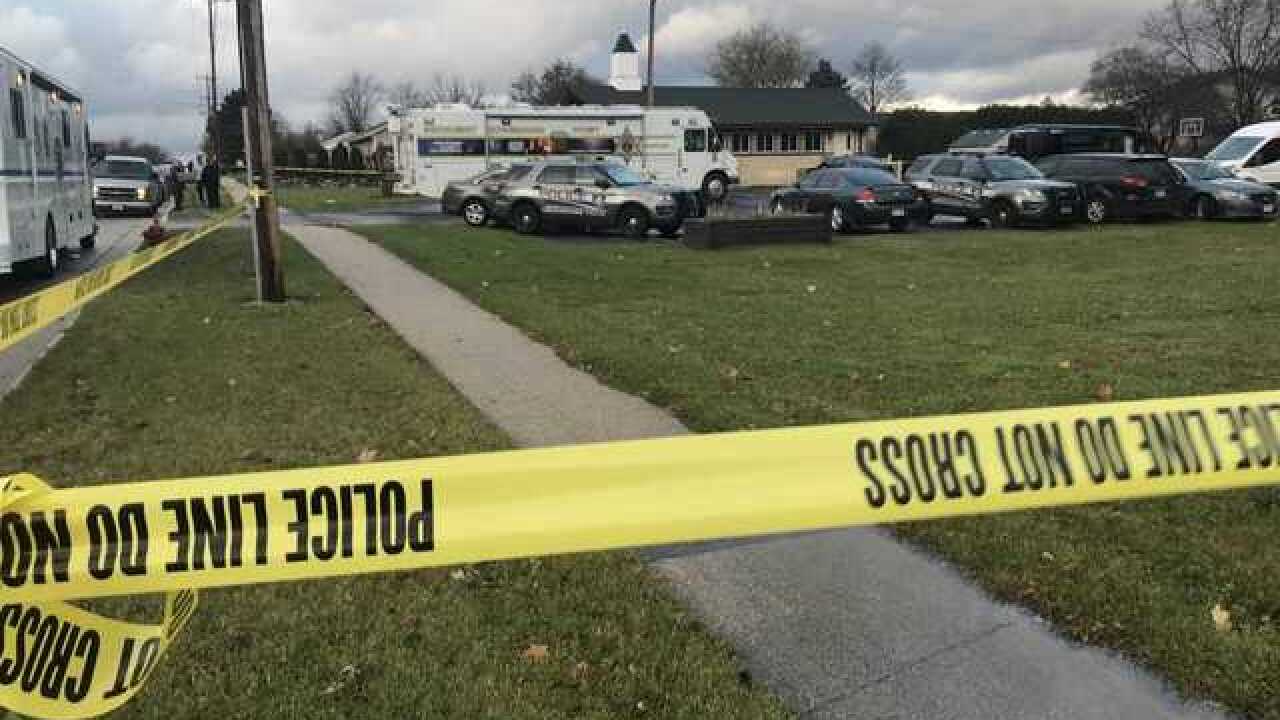 MENOMONEE FALLS, Wis. (AP) — Police in the Milwaukee suburb of Menomonee Falls says an officer has shot and wounded a man suspected of stealing gasoline.

Authorities said Wednesday an officer tried pulling over the suspect about 1 p.m. Tuesday and after stopping initially, the driver took off and struck another vehicle in traffic.

The suspect then sped away with police in pursuit. Officials say the driver stopped the car in a residential area and took off on foot. Officers caught up with the man near River of Life Church of God. Police say he failed to comply with the officers' directions and made movements that caused them to fear for their safety.

One officer fired his weapon, injuring the suspect. He was taken to a hospital and reportedly is in stable condition. Authorities say the man has multiple felonies on his record and was recently released from a Wisconsin prison.