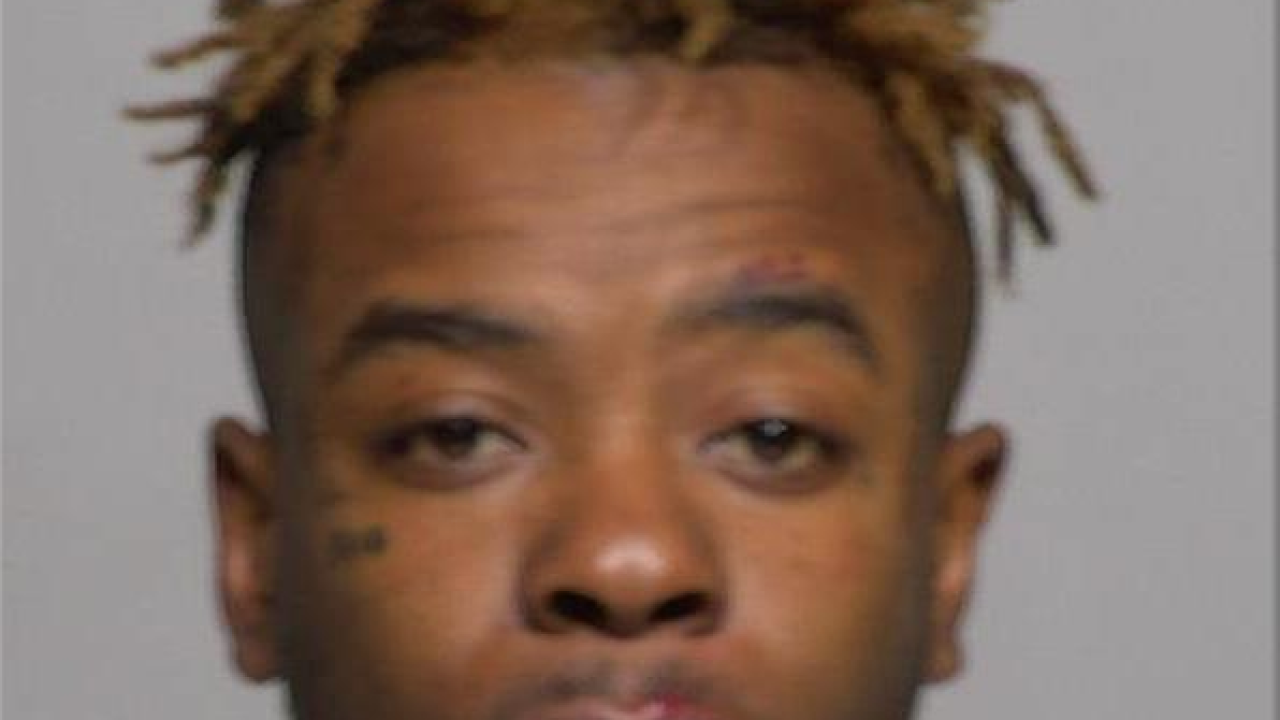 MILWAUKEE — The man who reportedly stabbed a Milwaukee parking enforcement officer says he approached the officer "as a demon."

Tony Bornes allegedly stabbed the 60-year-old officer after he placed a parking ticket on his vehicle Tuesday.

Bornes told the officer the vehicle shouldn't be ticketed because it was parked in his driveway, and before the officer had a chance to respond, Bornes attacked him by punching him in the face and chest, according to the criminal complaint.

The officer fell to the ground, and Bornes continued punching and kicking him when Issac Ali, who was with him, said, "Come on, let's go!" and the two men walked away. The officer said the man with Bornes just stood by as he was being attacked, neither helping nor trying to stop him.

Ali was charged Friday with obstructing an officer.

After the two men left, the officer used his radio to call dispatch for help and drove a few blocks to the District 4 police station, where he eventually collapsed on the grass and realized he had been stabbed because he was bleeding from his right side.

The officer was transported to Froedtert Hospital, where he was treated for three stab wounds, one of which nicked his liver and caused internal bleeding. This wound required surgery in which the officer's entire chest was opened. He believes that if he had not been wearing his protective vest he would've had broken ribs as well.

In interviews with Milwaukee detectives, Bores claims that he "blacked out" during the altercation and since his cousin died he has a "certain energy that passes through him," causing him to be taken over by a demon. He also stated the officer looked like Santa and approached him aggressively, so he did what he did to defend himself.

Bores is charged with one count of first-degree reckless injury, use of a dangerous weapon for which he could be fined up to $100,000, imprisoned up to 25 years or both.

The officer was still in the hospital as of Thursday.