Suspect in custody after shots fired near UW-Madison University Hospital 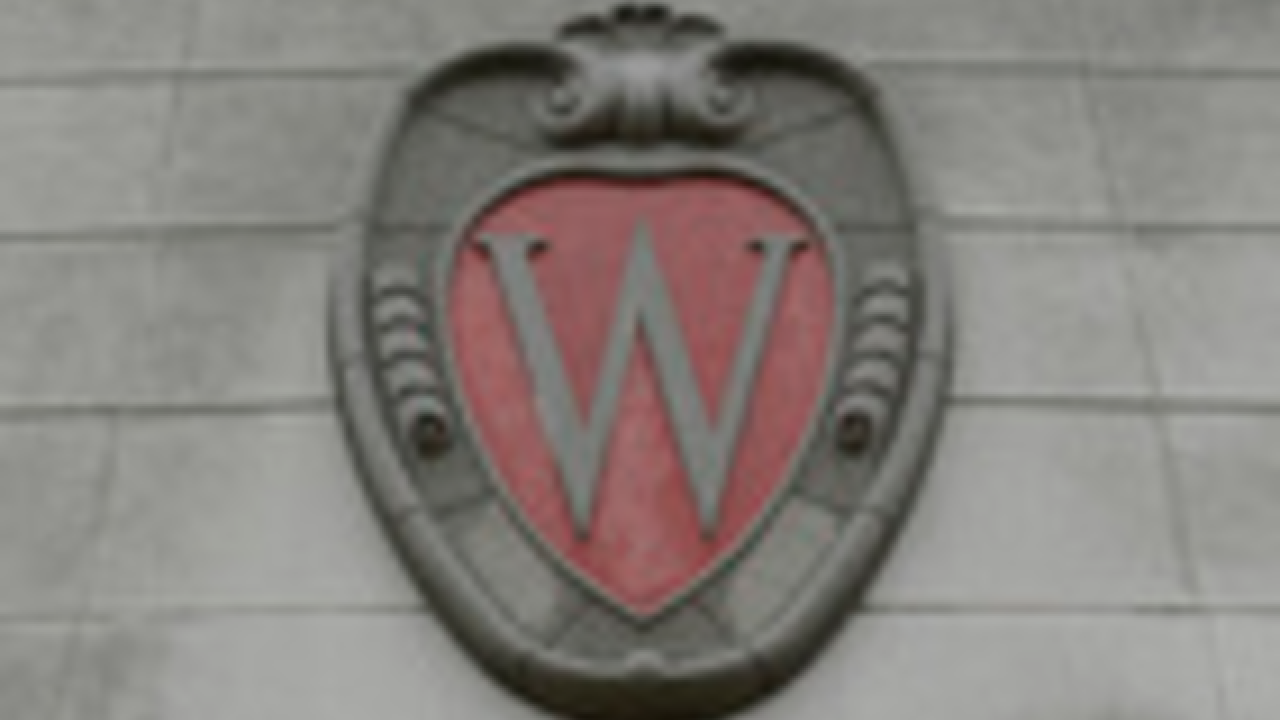 A suspect has been taken into custody after a shots fired incident near UW-Madison Tuesday.

UW-Madison reports that shots were fired outside the University Hospital Emergency Department about 11 a.m. In the initial tweet put out by the university, they said to take shelter, lock doors and avoid the area.

Just under 10 minutes later, the university tweeted again saying the area was secure as the suspect was taken into custody and there is no further threat to the public.

Police say two officers with the City of Fitchburg Police Department were transporting a man into the Emergency Department for an evaluation and treatment, and while they were moving him he attempted to disarm one of the officers.

The officers struggled with the man and one round was fired into the ceiling of the Emergency Department waiting room as a result.

The officers then regained control of the man and took him into custody,

There were no injuries in relation to this incident.