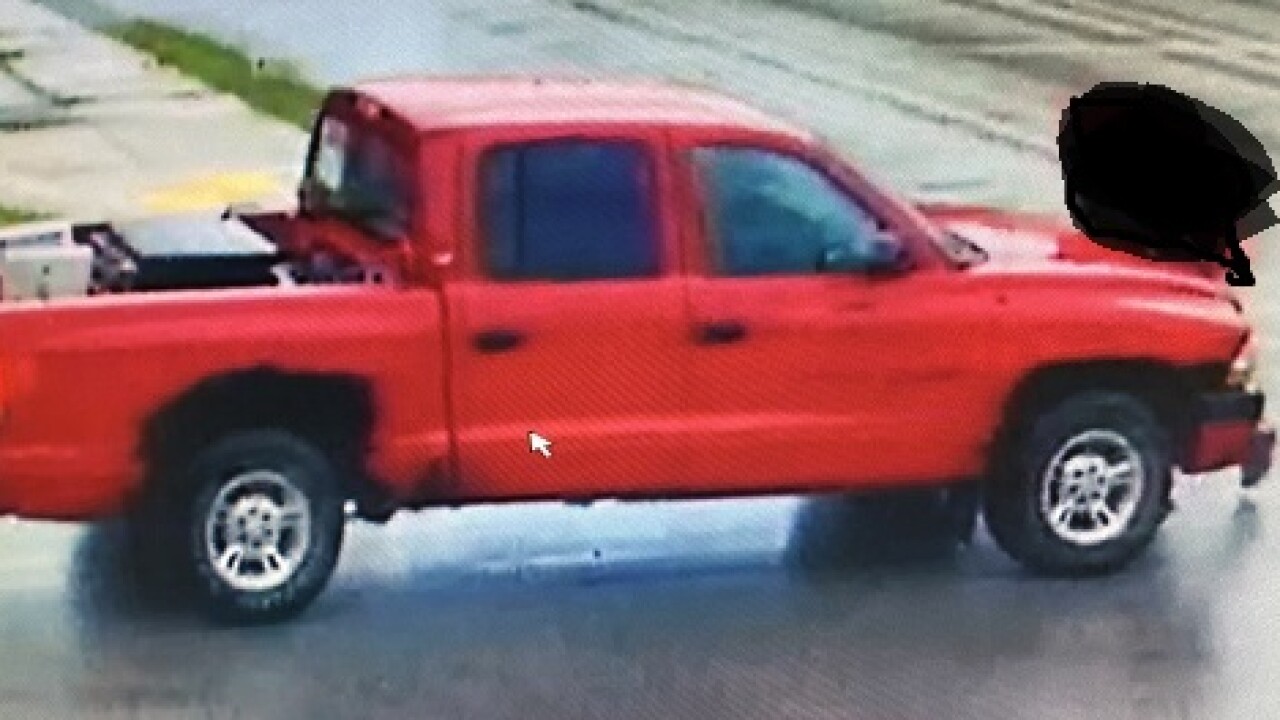 KENOSHA — A 42-year-old woman is behind bars in connection to a fatal hit-and-run in Kenosha last Thursday.

Kenosha police say the suspect is in custody, and the charges of Hit and Run, Causing Death were referred to the Kenosha County District Attorney’s Office.

KPD explains a tip led officers to a home in the City of Kenosha, where officers found both a wanted red pickup truck and the suspect.

The victim is identified as 27-year-old Marisol Mendoza-Lopez.

There, they found a pedestrian, who was badly injured and brought to a local hospital. The victim later passed away from her injuries in the hit-and-run.

TMJ4 News does not identify suspects who have not been criminally charged.