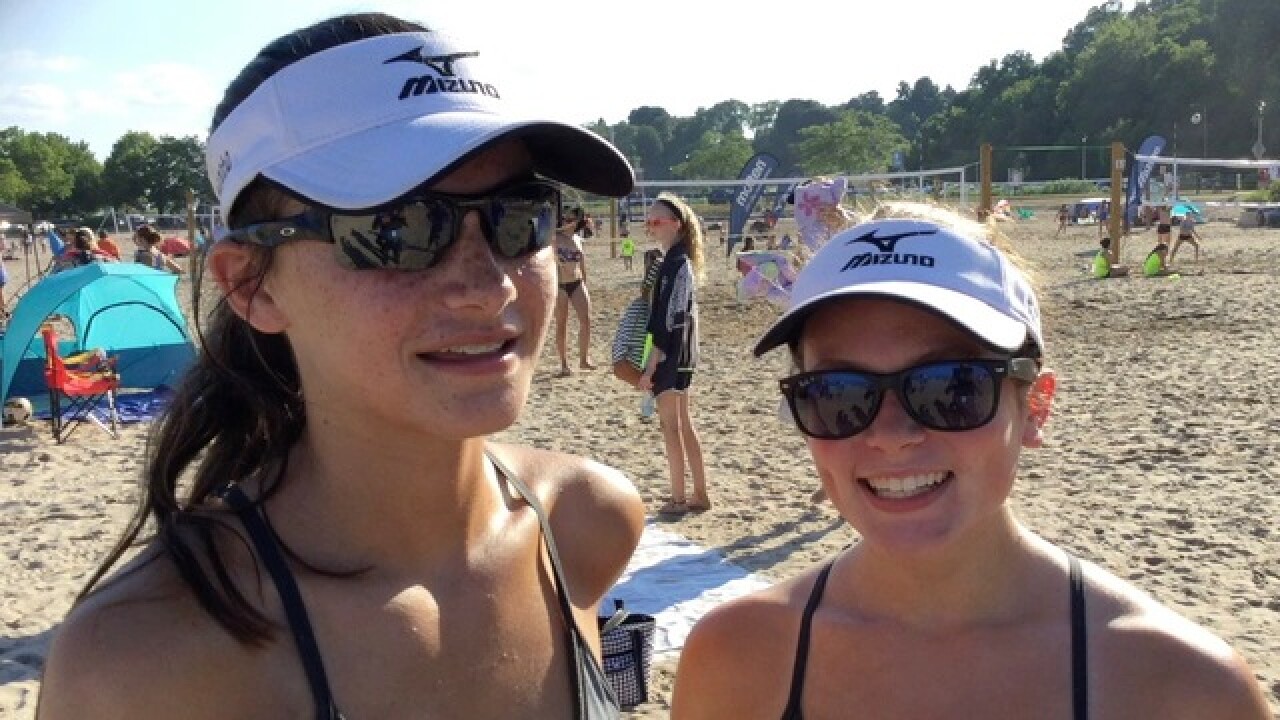 Bradford Beach View, a SURG affiliate, partnered with Milwaukee County Parks to operate the beach bar, tiki hut rentals and volleyball operations at the beach from 2012 to 2018.

Bradford Beach has become one of Milwaukee’s top visitor attractions. In 2016, it was named one of the top urban beaches in the United States by USA Today.

“We are extremely proud of the time and effort we have invested into the city’s lakefront to create an iconic destination and hope to leave behind a legacy for the community to enjoy for many years to come,” SURG co-owner/CEO Michael Polaski said in the news release. “We are very grateful for the relationship we’ve created with the Milwaukee County Parks Department over the last seven seasons.”

"BBV has done a fantastic job at Bradford Beach and we are already planning for the upcoming 2019 season and beyond to ensure the beach continues to be a top attraction." — Guy Smith, executive director of Milwaukee County Parks

BBV co-owner/President Omar Shaikh said he is proud of things that were accomplished.

“During our tenure, we were able to create a completely new beach experience by building three full-service tiki huts, expanding the volleyball league program, tripling the amount of volleyball courts, and increasing the number of local and national beach volleyball tournaments,” Shaikh said in the release.

“BBV has done a fantastic job at Bradford Beach and we are already planning for the upcoming 2019 season and beyond to ensure the beach continues to be a top attraction. We plan on continuing all of the activities at Bradford Beach and will be seeking ideas from potential new operators for beach recreation and concessions too,” Smith said in the release.