Summerfest hopes to 'welcome Lizzo back' after security guard incident 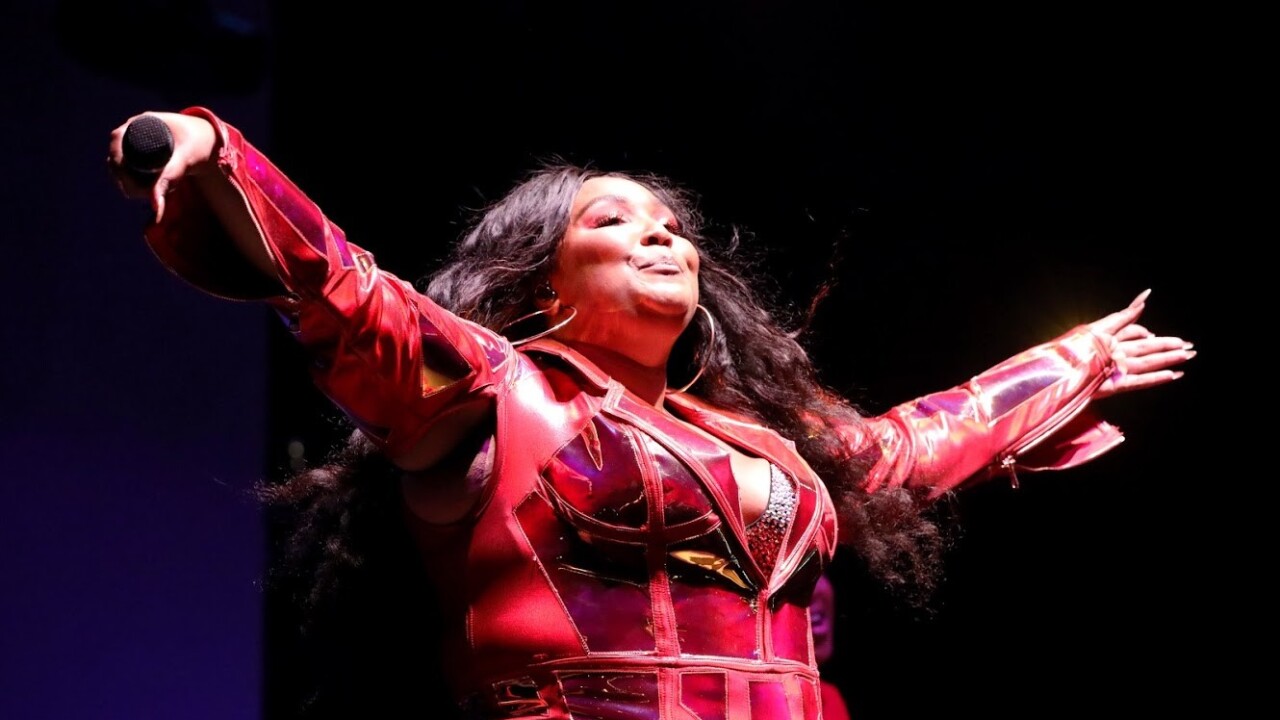 Summerfest has responded to an incident involving singer Lizzo that happened at the 2019 festival.

Lizzo took Summerfest grounds by storm on June 25, but the real show stopper was what she tweeted after her performance.

Lizzo said one of the Summerfest security guards attacked, and used harmful language toward her stylist while he was trying to get video of her performance from the photo pit.

DID ANYBODY GET FOOTAGE OF THE SECURITY GUARD THAT TACKLED AND ATTACKED MY TEAM @SUMMERFEST ?!

Summerfest did respond to the incident shortly after the concert, saying that they would conduct a thorough investigation. Now, they are speaking out on the matter again.

"A thorough, independent investigation has been conducted surrounding the alleged incident during Lizzo’s performance at Summerfest 2019. The results have been provided to artist management and MWF will have no further comment on this matter. Summerfest looks forward to welcoming Lizzo back to the festival in the future."

So, according to the statement, the incident has been investigated, but it looks like we'll have to wait to find out whether or not Lizzo will be returning to Summerfest any time soon