Study: Over 25% of UW-Madison women report being sexually assaulted 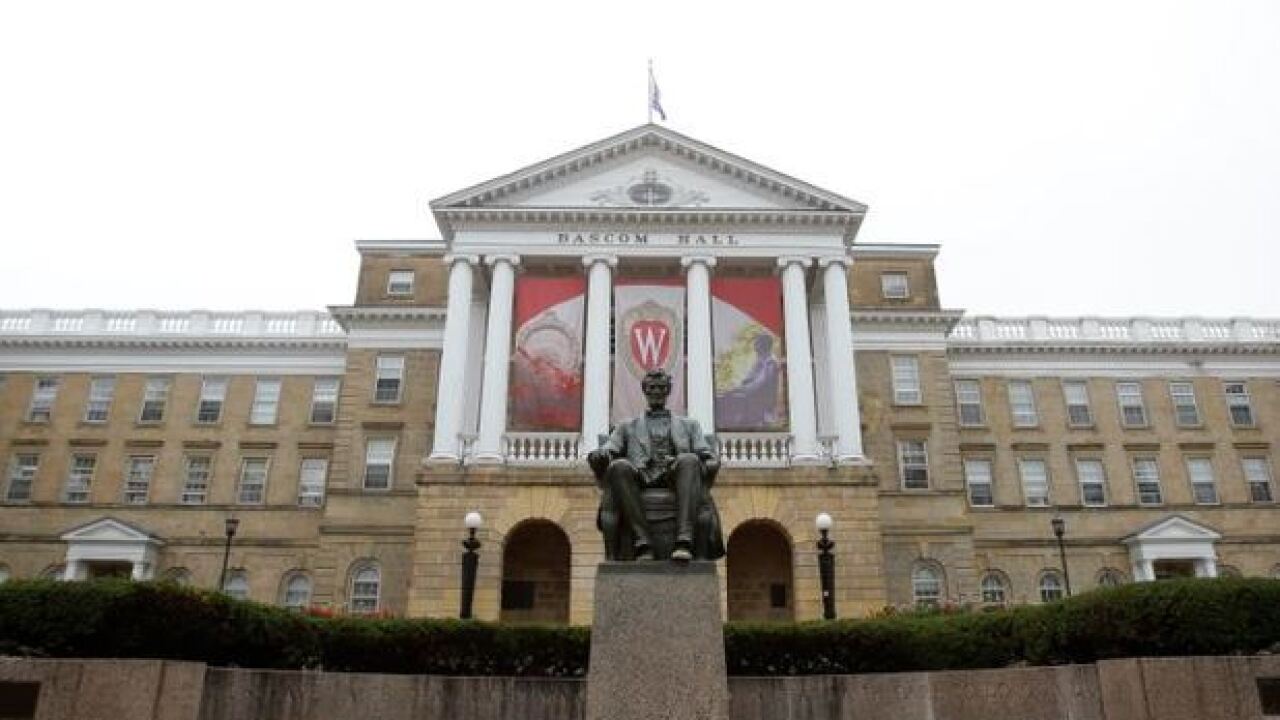 Copyright 2018 Scripps Media, Inc. All rights reserved. This material may not be published, broadcast, rewritten, or redistributed.
Riley, Marcus

MADISON — More than a quarter of University of Wisconsin-Madison undergraduate women who responded to a new survey say they've been sexually assaulted.

UW-Madison was one of 33 colleges that participated in the Association of American Universities survey this year. All students were given a chance to respond during a six-week period this spring, with 7,697 students, or 20% of university enrollment, answering.

The victim or perpetrator had consumed alcohol in 77% of the assaults.