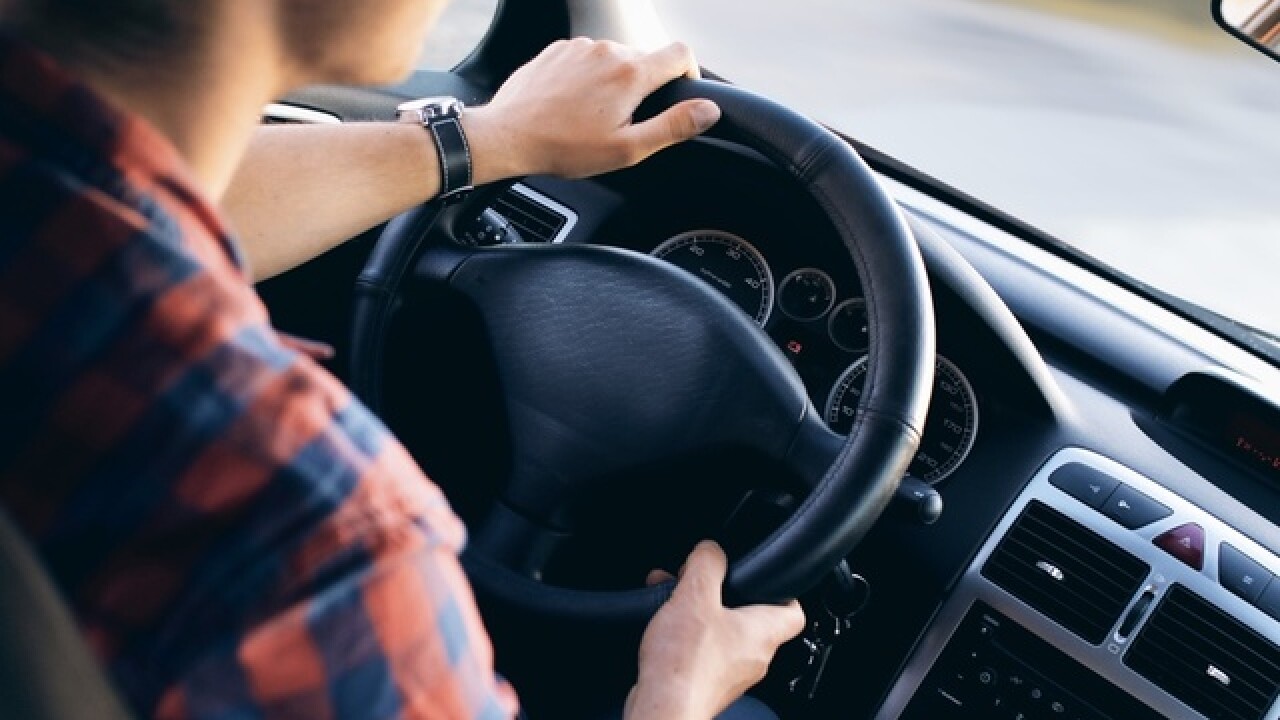 Milwaukeeans are no strangers to bad driving, but it's all the other drivers of course, not us. But that didn't stop Insurify from ranking Milwaukee as the 20th worst driving city.

Insurify rated each city by percent of drivers with an at-fault driving incident, which includes DUIs/OWIs, failures to stop, speeding, reckless driving, passing violations and other causes for citation. They also rated how likely a driver is to get a speeding ticket and have an at-fault accident compared to average drivers.

The list found that Milwaukee drivers were 40% more likely to receive a speeding ticket than the average driver, but were actually found to be 2% less likely to be in an at-fault accident.

Greer, South Carolina ranked at number one where drivers are an astonishing 103% more likely to get a speeding ticket than the average driver.