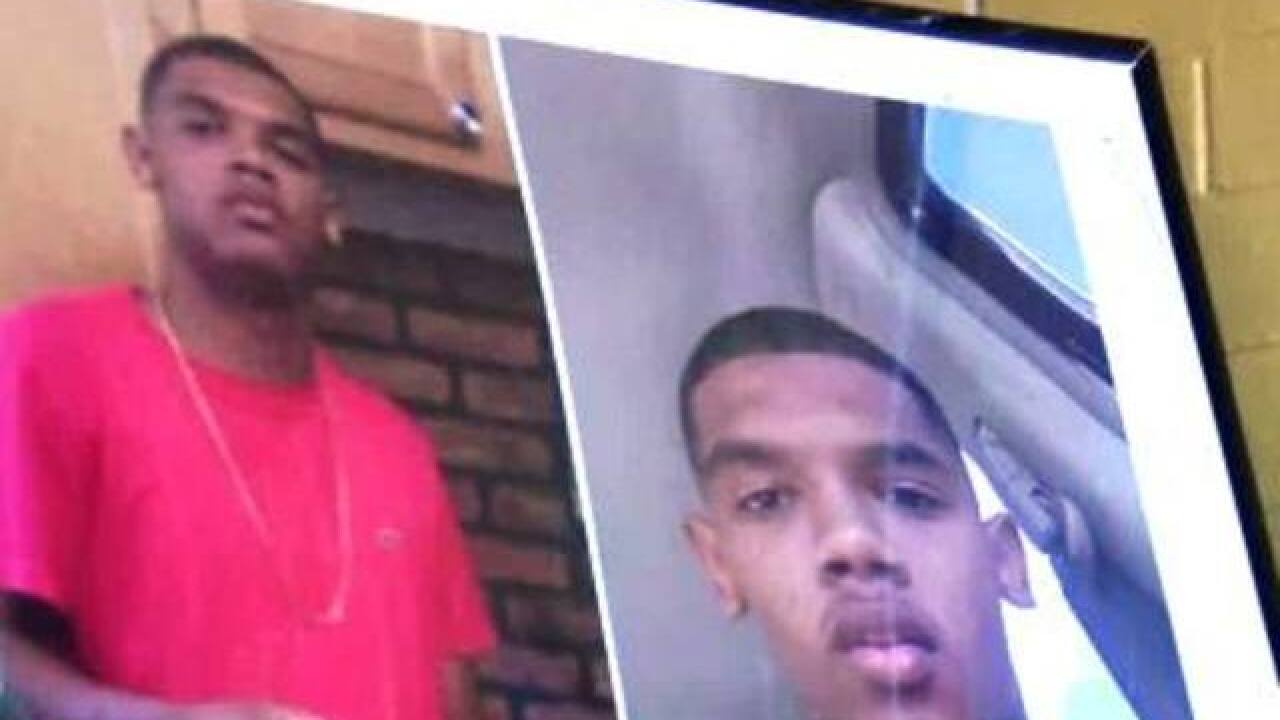 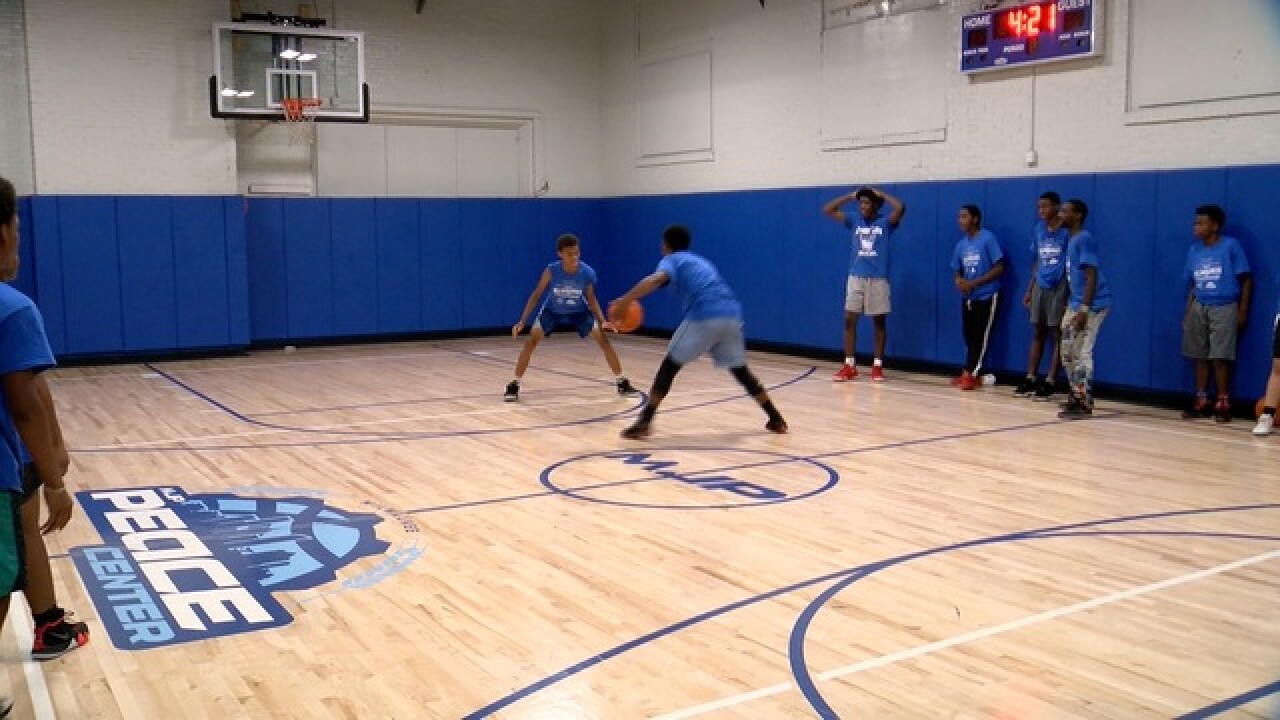 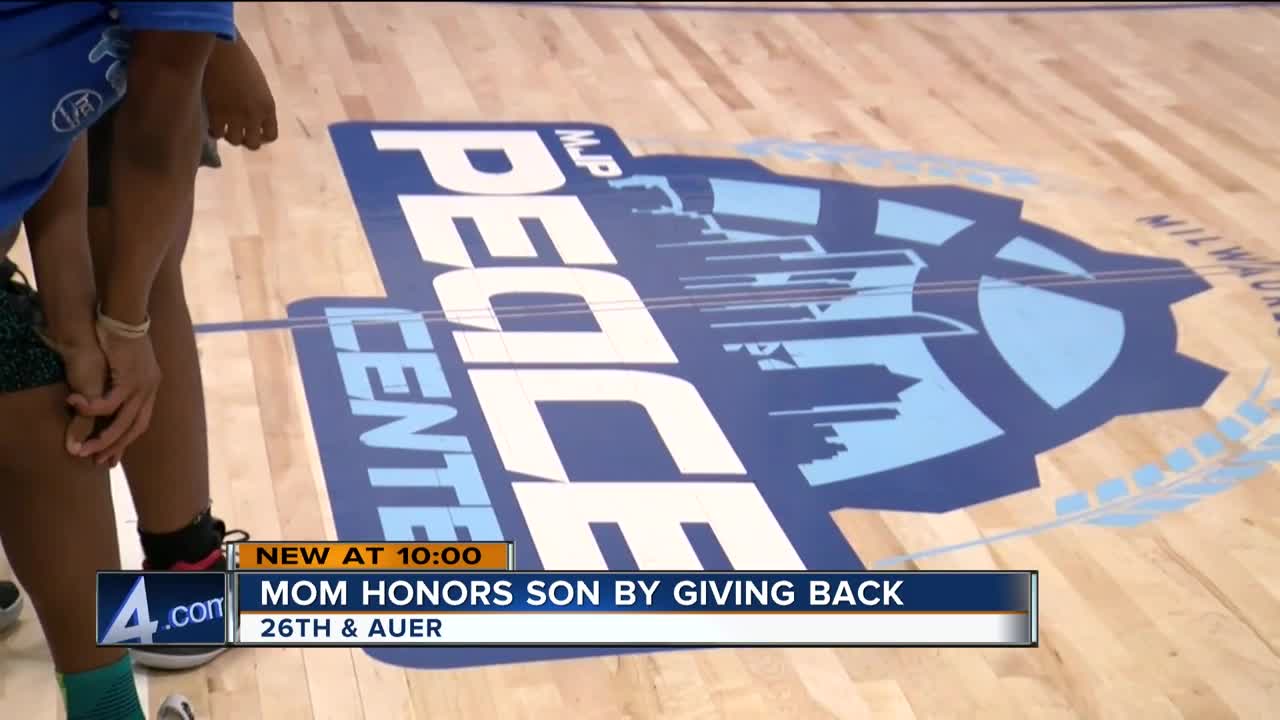 A mother's grief turns into a place of peace for children. The Michael J. Prescott Peace Center is now open and holding a basketball camp for children in the community.

Prescott died in November 2015 after he was shot by someone he knew. After his death, his mother decided to open a peace center in his memory.

It's now up and running at 2602 W. Auer Ave. and this week, hundreds of kids attended basketball camp there with a special coach, former NBA player Rodney Buford.

"At one point, I looked at a child and said 'wow,' you know I remembered when Michael was playing basketball, this was all that he loved to do," said Michael Prescott's mother, Rosslind Prescott McClinton.

The man who killed her son is now serving a life sentence for the crime. But she can now see her son's dream become a reality.

"He wanted his own gymnasium, this is his dream come true," said Prescott McClinton. "It bears his name, the 'Michael Jerome Prescott' Peace Center."

Prescott McClinton says the center is bringing peace to a neighborhood plagued by violence. The grand opening of the center was even interrupted by a shooting nearby.

"It's all been positive, everyone has had a great time," said Prescott McClinton.

Children receive three meals a day, camp during the summer and once school starts again, a place to go for homework help.