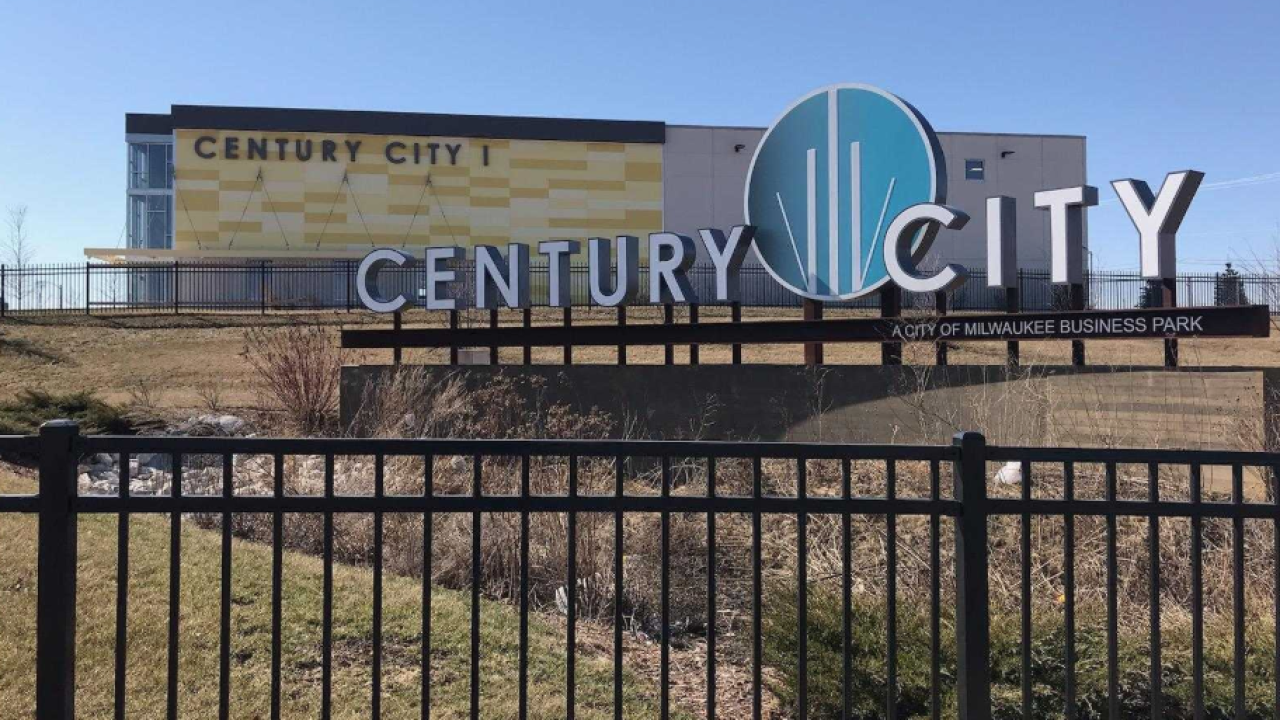 A slaughterhouse is officially out for the redevelopment of Century City.

The Redevelopment Authority changed the redevelopment plan for the Century City building earlier this month to allow a slaughterhouse proposed by Strauss Brands.

Strauss Brands has been faced with much backlash after the announcement, and because of that they backed out of the deal Monday.

"It was our hope that Strauss Brands' move to Milwaukee’s Century City neighborhood would have created jobs, provided an economic boost, and inspired other businesses to follow suit. We honor and respect the opinions of the community and don’t want to make our home in a place where our presence would not be seen as a benefit. We are no longer pursuing relocation to Century City."

A redevelopment plan for Century City was approved in 2005 that prohibited businesses that are considered "manufacturing intensive." Among those included were: