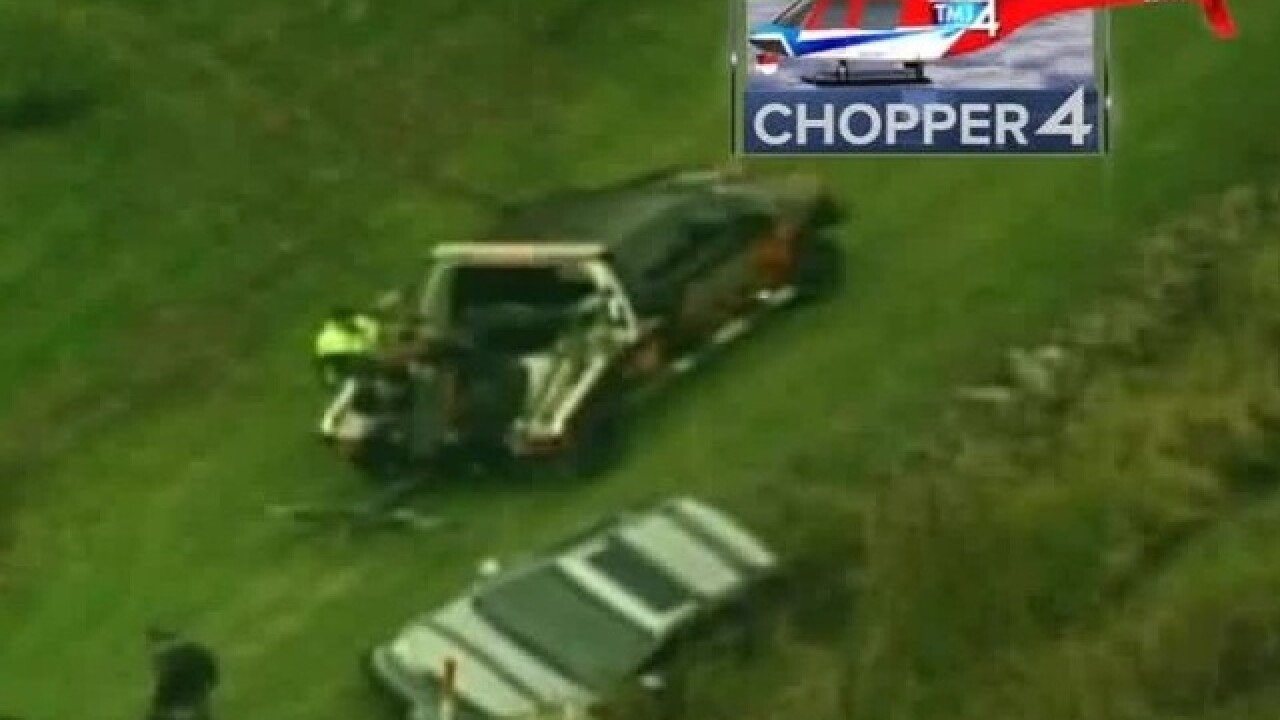 According to the sheriff, deputies arrested that suspect after a high-speed chase on Friday. A 6-month-old baby was in the car with the suspect at the time of the chase, as well as three other people. All of them are uninjured.

The suspect stole the cell phones of two elderly people after invading their home last month, the sheriff says. Deputies were able to track those phones and found them ditched in Kenosha. Additionally, surveillance video in the area showed the suspect tossing out the phones.

“It took us about a week but we were able to catch the suspect that we feel very confident is the person that broke into the home,” said Kenosha County Sheriff David Beth.

Deputies say the suspect was released from prison just eight months ago and is now facing a string of new charges. He is expected to make his first appearance in court later this week.

Beth is upset someone would do this to an elderly couple. The sheriff said this man should never be out of prison again.

“He’s got a track record of not being an asset to society,” Beth said.