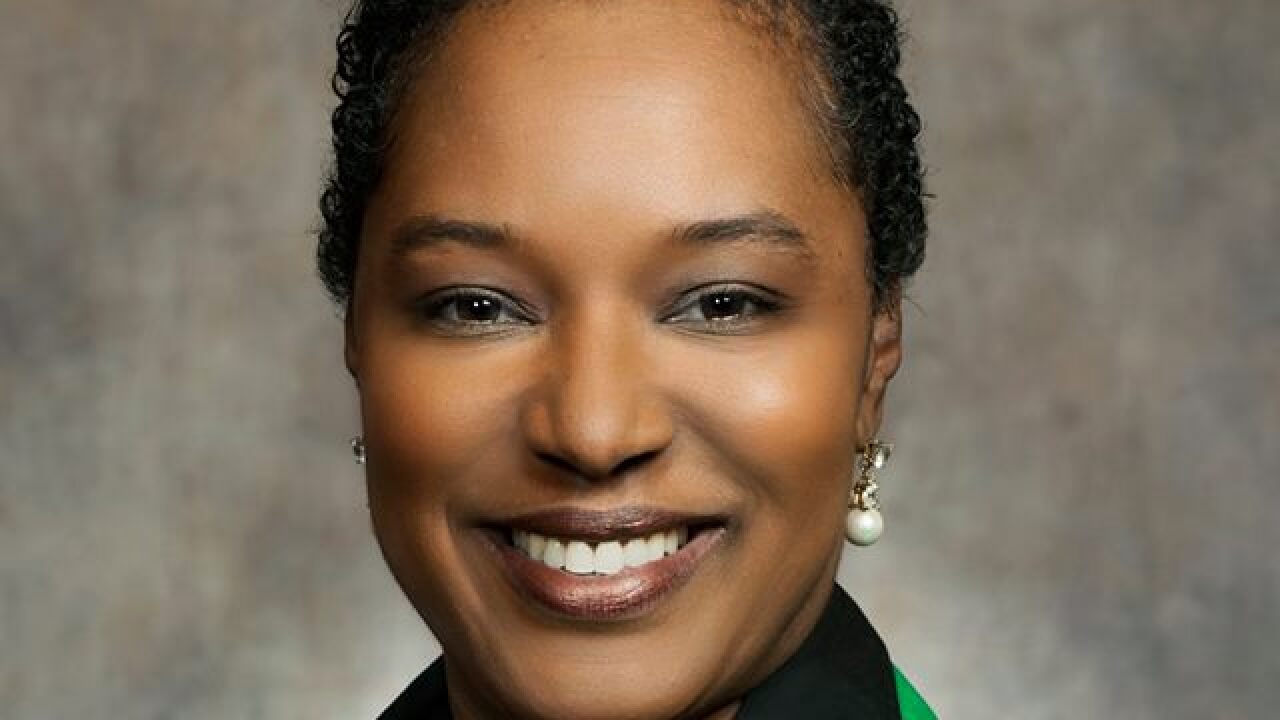 MILWAUKEE — State Sen. Lena Taylor is looking to be Milwaukee's next mayor.

Taylor (D-Milwaukee), who is currently serving her fourth term in the Wisconsin Senate, made the announcement Tuesday morning.

Just in. Minutes away from news conference with Sen Lena Taylor - where she is expected to announce she is running for Mayor of Milwaukee. pic.twitter.com/OVj6hea83l

Taylor has represented the 4th District since 2005, which includes the Village of Shorewood, parts of Wauwatosa, Glendale, and the north and northwestern portions of the City of Milwaukee.

Mayor Tom Barrett has not officially announced if he will run for re-election. Barrett is eligible to run for a fifth consecutive term.

Here is a statement from Barrett that was released Tuesday:

"I wake up every day to fight for every corner of our great city. We’ve overcome a decade of national economic hardship and caustic attacks from Madison politicians. We’ve sparked a renewal in Milwaukee that is reinvigorating our city center and our communities as well, investing hundreds of millions of dollars directly into our neighborhoods. Homicides and nonfatal shootings are down two years in a row. And we can’t stop now making this city a place that works for you, your family, your neighbors, and your hopes for the future."

Alderman Tony Zielinski declared his run for mayor in November 2017. Milwaukee Common Council President Ashanti Hamilton is also considering a run of his own.