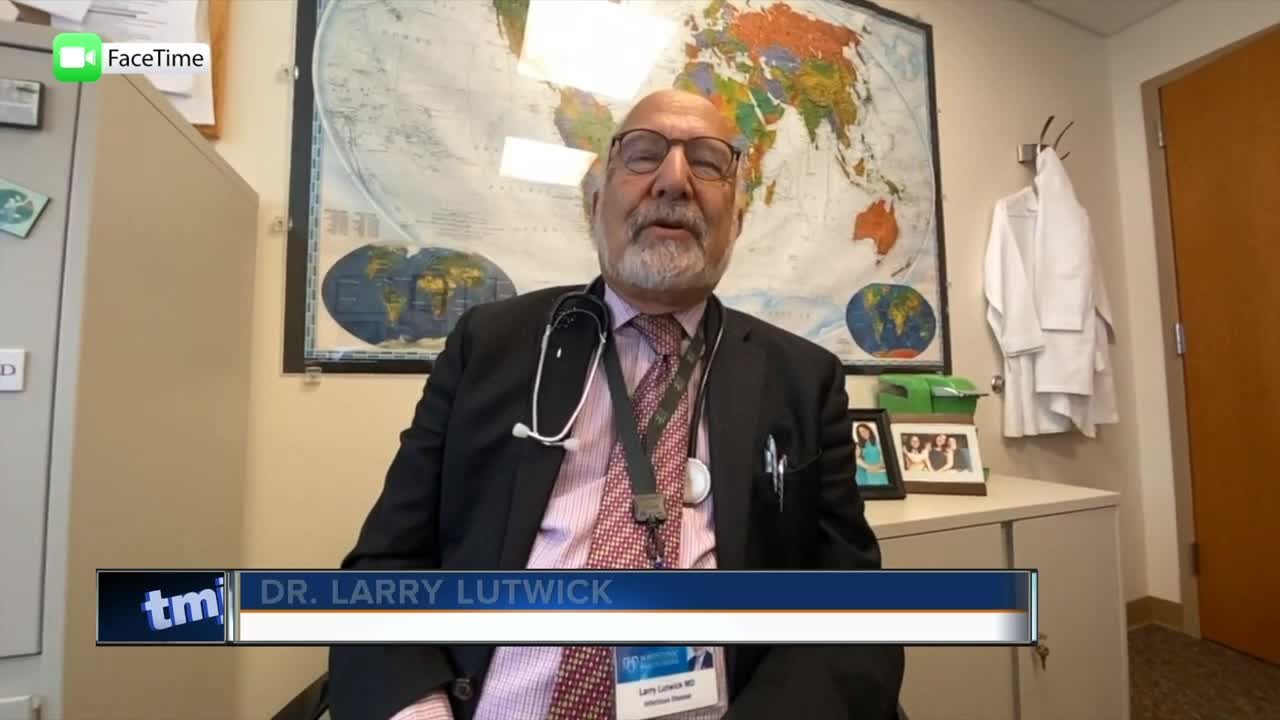 MILWAUKEE — The Wisconsin Department of Health Services is investigating what it calls a "significant increase" in the number of E. coli reports throughout the state.

Since Nov. 13, officials say they are investigating 20 cases, three involving children, of a specific strain called O157. They say the cases are scattered across the state and are not isolated in any one region. The source remains a mystery. Officials are treating it as an outbreak.

Symptoms of E. coli can include vomiting, diarrhea and stomach cramps. Most people recover in a week. In some cases the sickness can take on a complication called hemolytic uremic syndrome (HUS), which causes kidney problems. State officials are investigating one case of HUS.

You can get E. coli from contaminated food or water sources, and sometimes from farm animals. Health officials say to make sure you always wash your hands, wash your produce and thoroughly cook your meat.

Dr. Larry Lutwick is an infectious disease specialist with the Mayo Clinic in Eau Claire. He said he's seen three cases of E. coli at his facility and believes they may be linked to the outbreak. He thinks his patients could have contraced the bacteria from lettuce.

"In two of the three cases they suspected it was from a salad or salad ingredient," Lutwick said.

Lutwick added that E. coli has a long incubation period, which makes it difficult to investigate.

Several counties around Milwaukee reported they are not seeing this specific strain. An official at the Sheboygan County Health Department said the state is looking into three cases in the county.