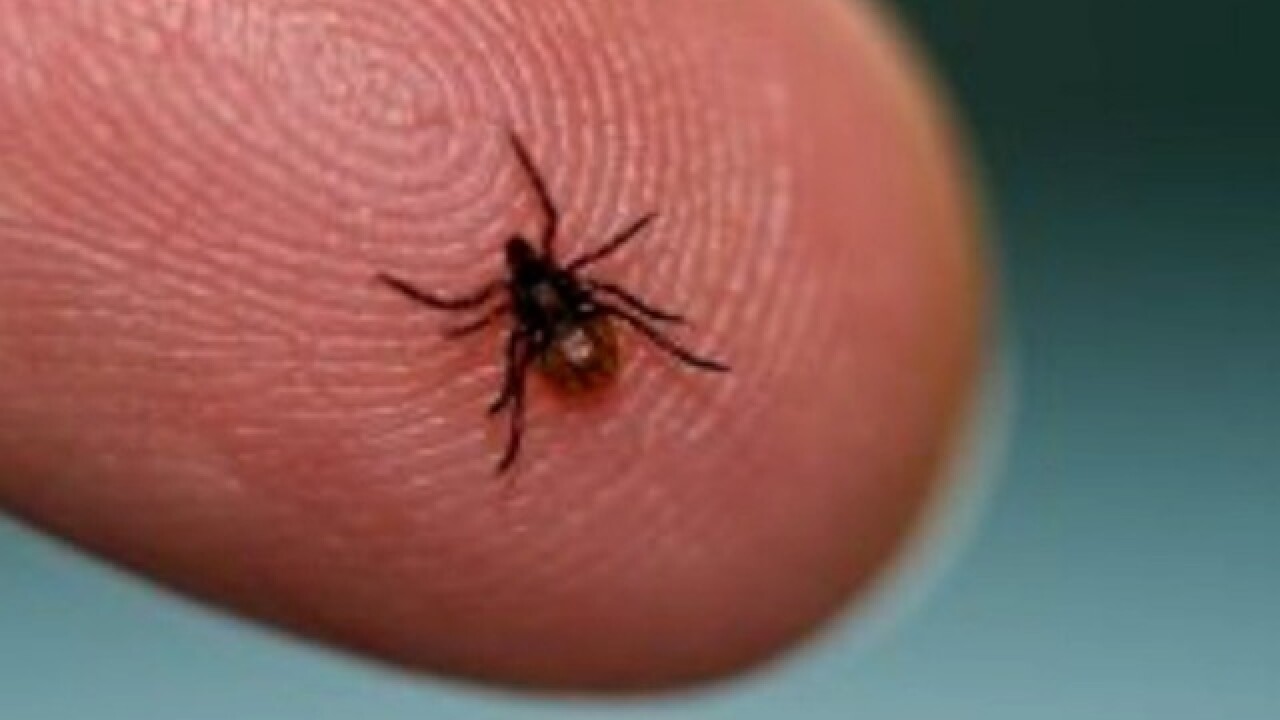 The state Department of Health Services announced in a news release Tuesday that a La Crosse County resident has died from the disease. The release didn't include the victim's gender or age. It also didn't say when the person contracted the disease or when he or she died.

RMSF is spread by the American dog tick. The disease is rarely reported in Wisconsin and more typically found in the central and southeastern United States. Symptoms include fever, headache, nausea, vomiting, rash and stomach pain.

Get more information on signs, symptoms, and treatment on the CDC's website.