Milwaukee robbery suspect: 'Did you see me on the news?' 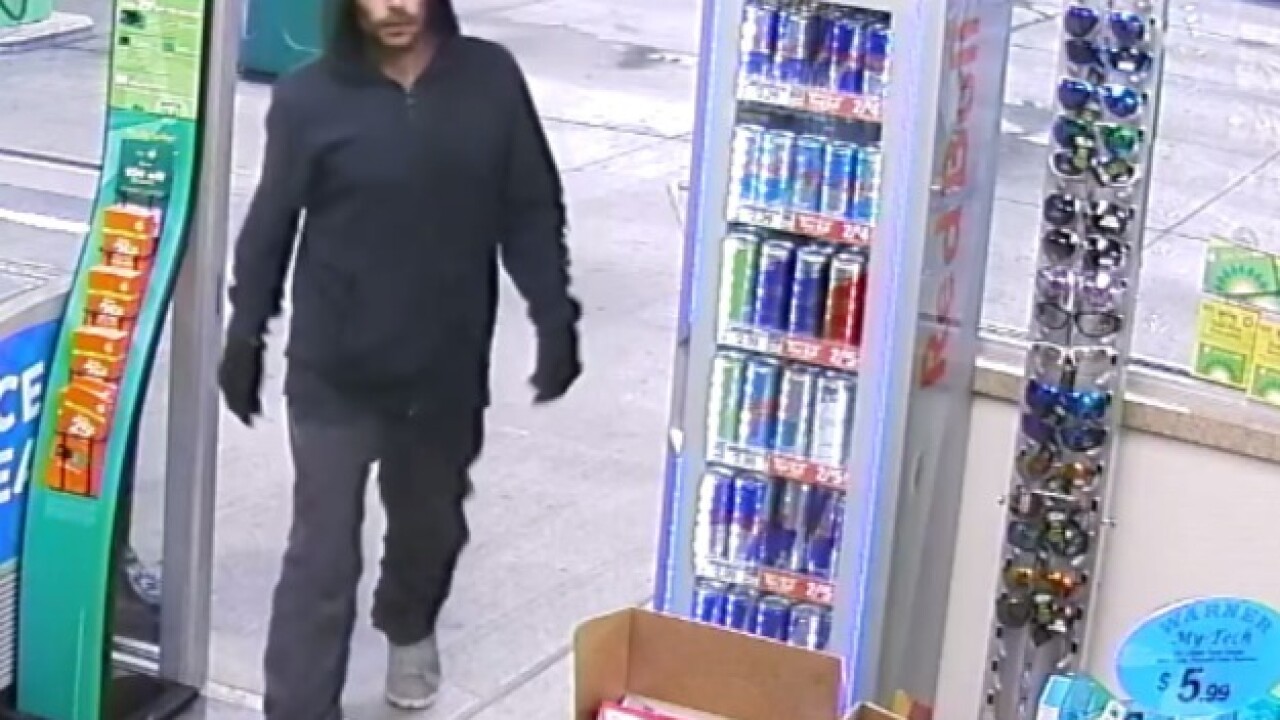 A suspect believed to be the same person responsible for multiple armed robberies in the City of Milwaukee was reported for Suspicious Activity at a Wingstop.

The man entered the store and asked employees if they had seen him in the news on Wednesday. He then pointed to the cash register and walked out of the building.

The St. Francis Police Department believes this is the same man who robbed five Milwaukee businesses on Tuesday morning.

He is described as a white male, approximately 5'5," wearing a grey zip-up hooded sweatshirt, blue jeans and a blue beanie hat.

This incident remains under investigation. Anyone with information on the robberies is encouraged to call 414-935-7360.