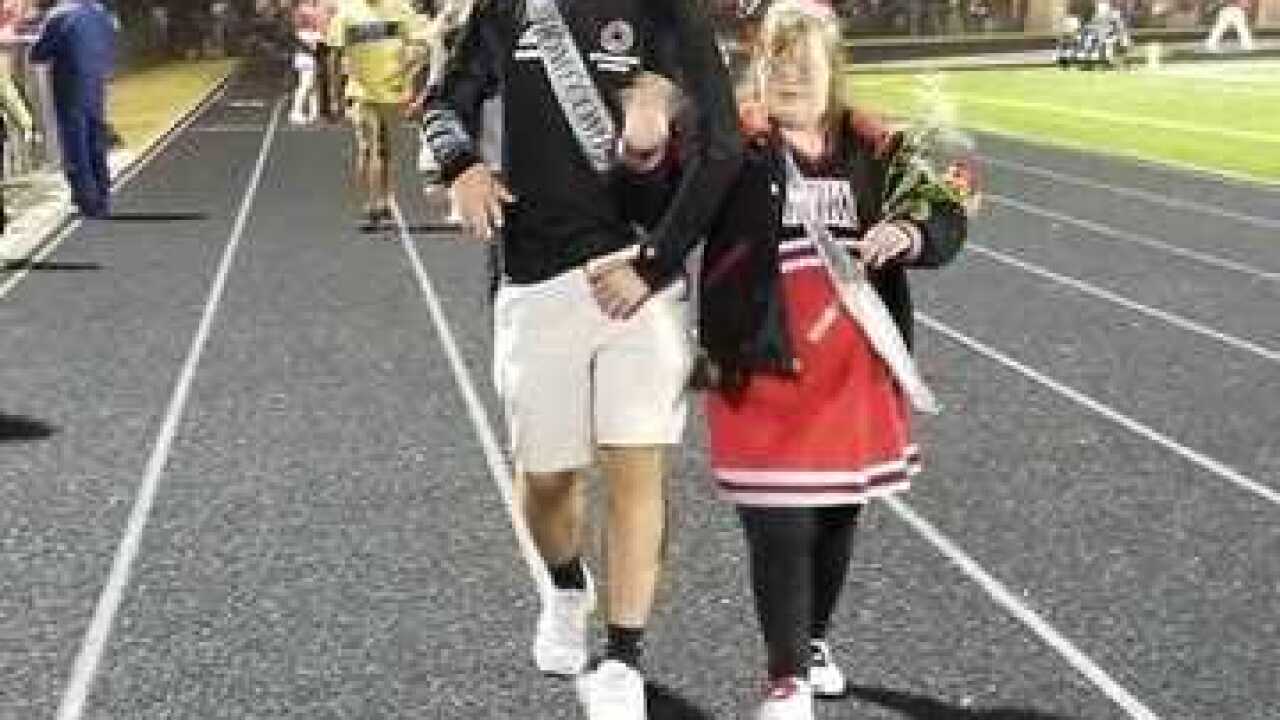 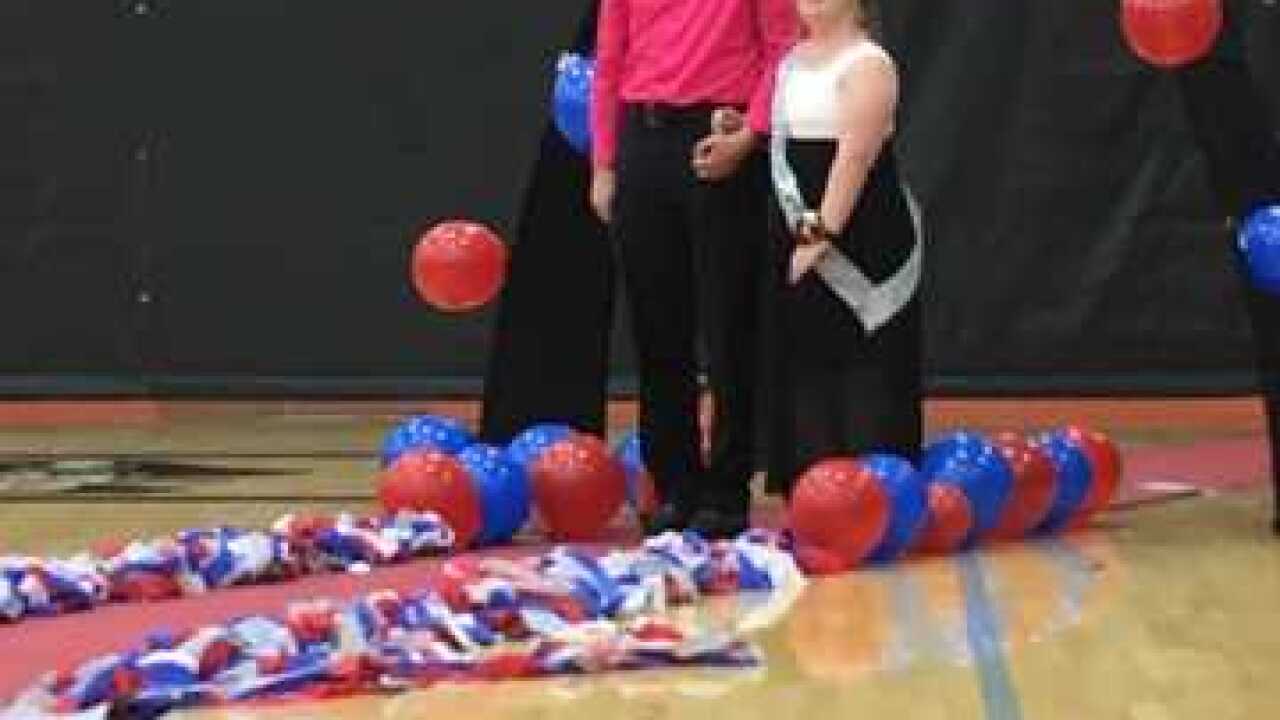 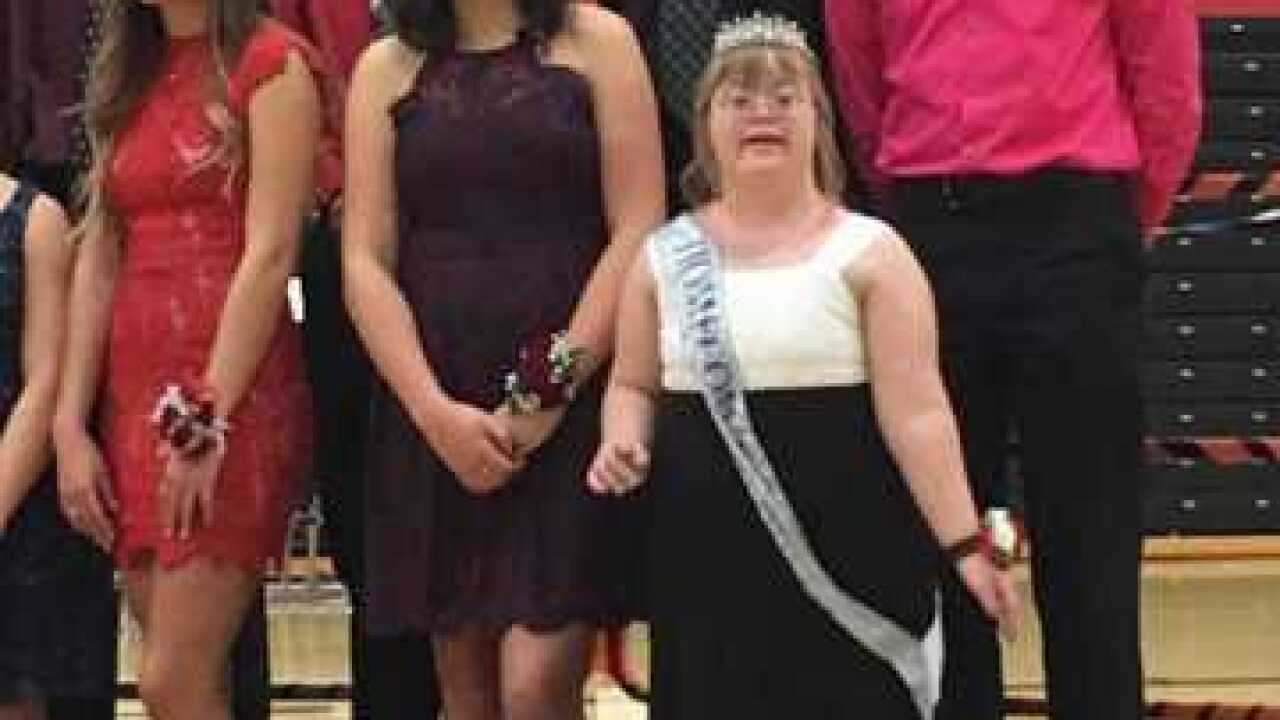 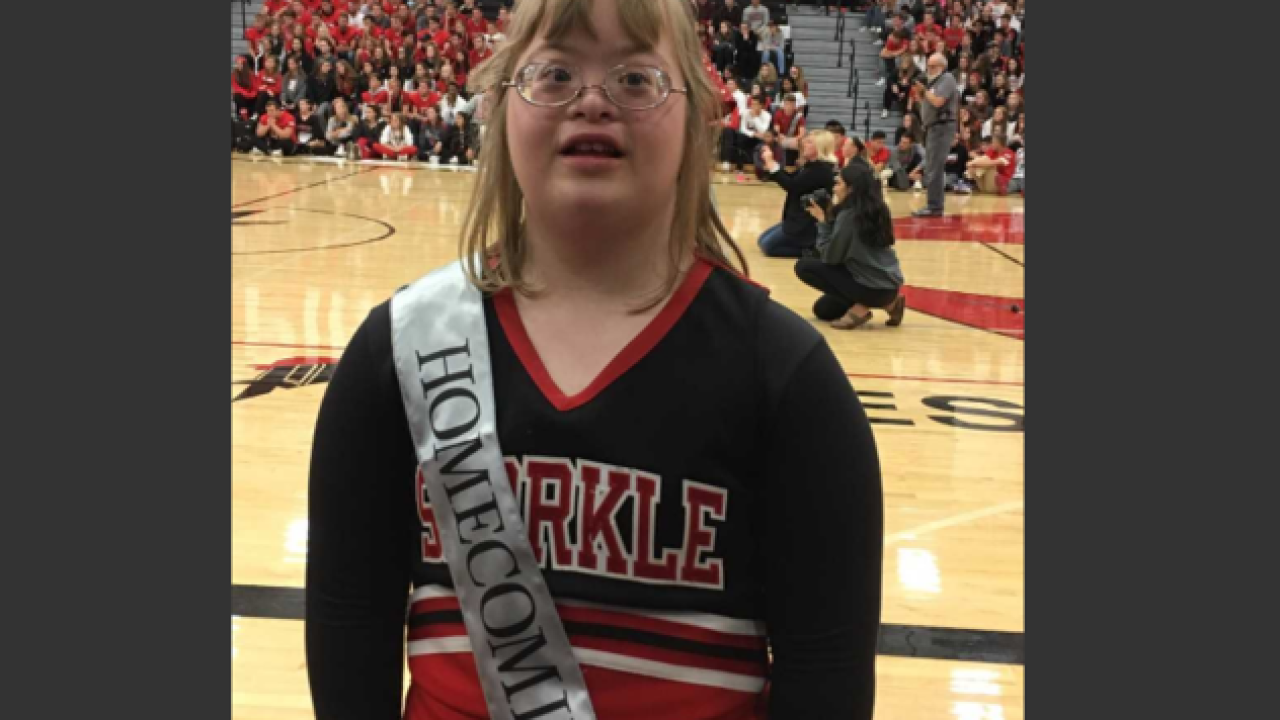 That's how Brianna Simons felt when she was crowned queen and how her peers describe her.

"She just has such a positive outgoing personality," said Elizabeth Laning, a cheerleader.

"Brianna is so bubbly and bright she's always smiling she always makes me smile," said Clara Gund, another cheerleader.

Brianna is part of a special cheer squad.

"The Sparkle Crew is a group of special needs students that are peer mentored by the varsity cheerleaders," said Anna Duerwachter, Cheerleading Coach.

"It's the best," Simmons said.

Every club nominated a candidate for court. The cheerleaders chose Brianna to represent the Sparkle Crew. The school voted for her to win.

"I was told that Brianna won by a landslide," Duerwachter said.

"When you have a special needs child you don't always know what their life is going to be like or what's going to happen. To see this was just a phenomenal thing as a parent and I have to say I'll probably never be happier in my life than I was that day," Debbie Simmons said.